Former Osun State PDP guba flag bearer and Senator, Ademola Adeleke has turned a new age today, May 13, 2020 and his nephew David Adeleke also known as Davido has taken to social media to celebrate him on his special day. 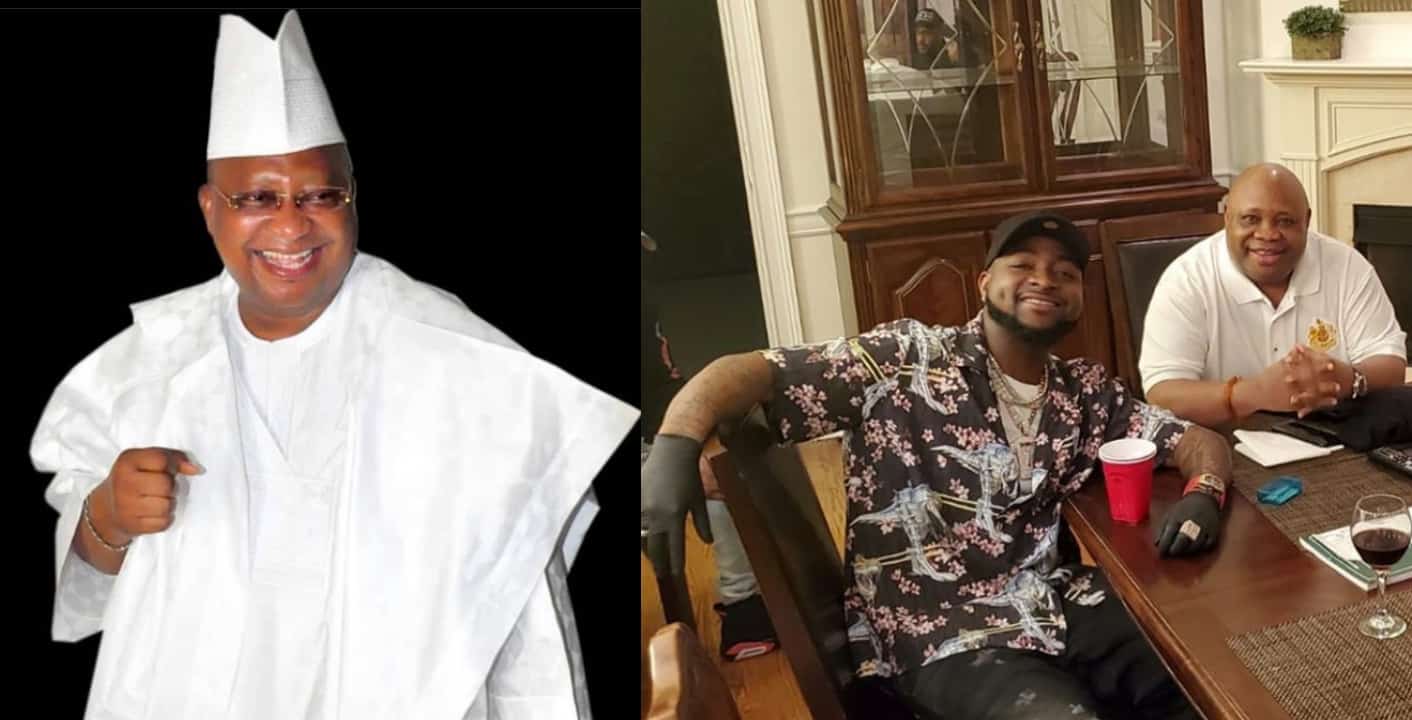 The singer who celebrated his uncle on Instagram thanked God for what he considers a rare privilege of working with him towards making Osun State better.

Davido noted that even though there have been numerous challenges on the path of his uncle’s journey to changing Osun for good, he has shown great courage and concluded by reaffirming his willingness to stand all day. 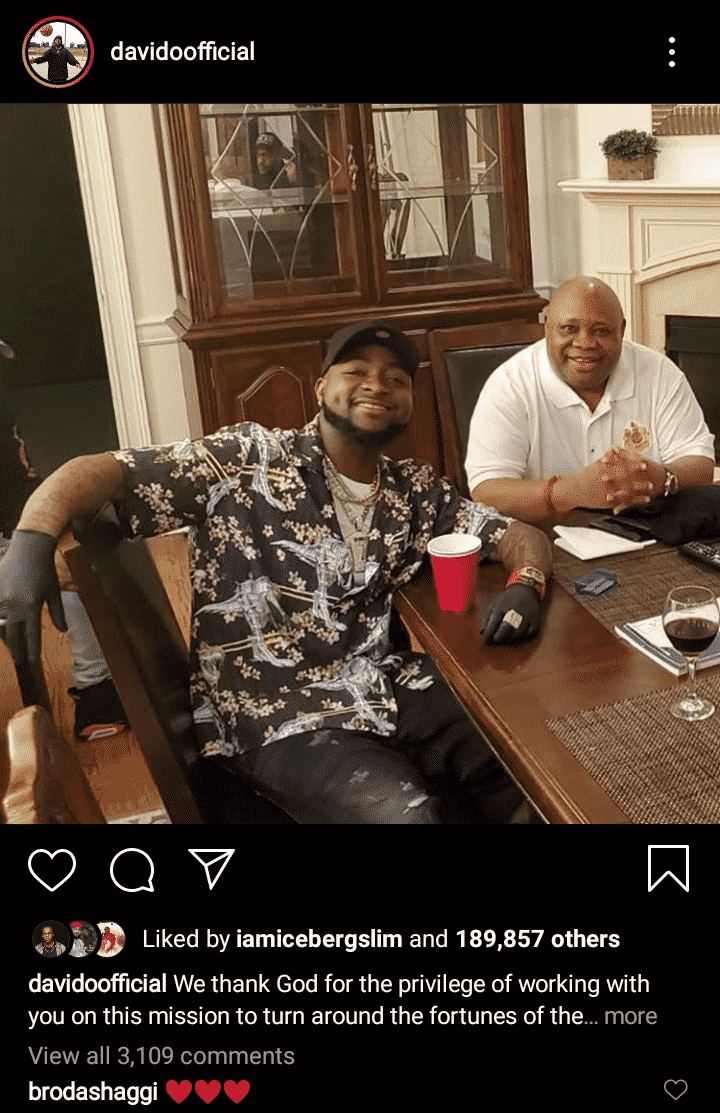 Fondly called the ‘Dancing Senator’, Adeleke went off the social radar ever since he lost out on the Osun governorship race, to his main contender, the All Progressives Congress’ Gboyega Oyetola.

Though Adeleke maintained that the results of the election were manipulated, the Supreme Court has since affirmed Oyetola’s victory.