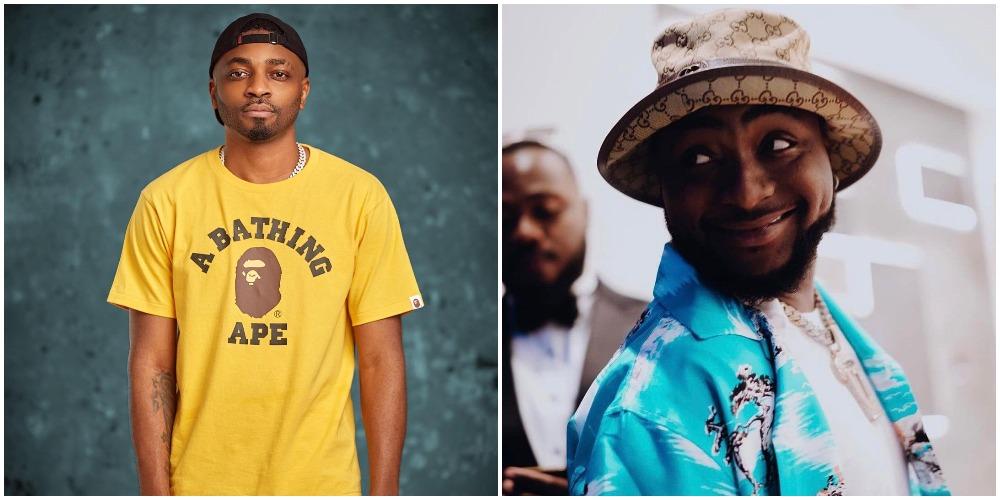 Nigeria music star, Davido has heaped praise on veteran music producer Shizzi for the role he played in his achievements in the music industry. 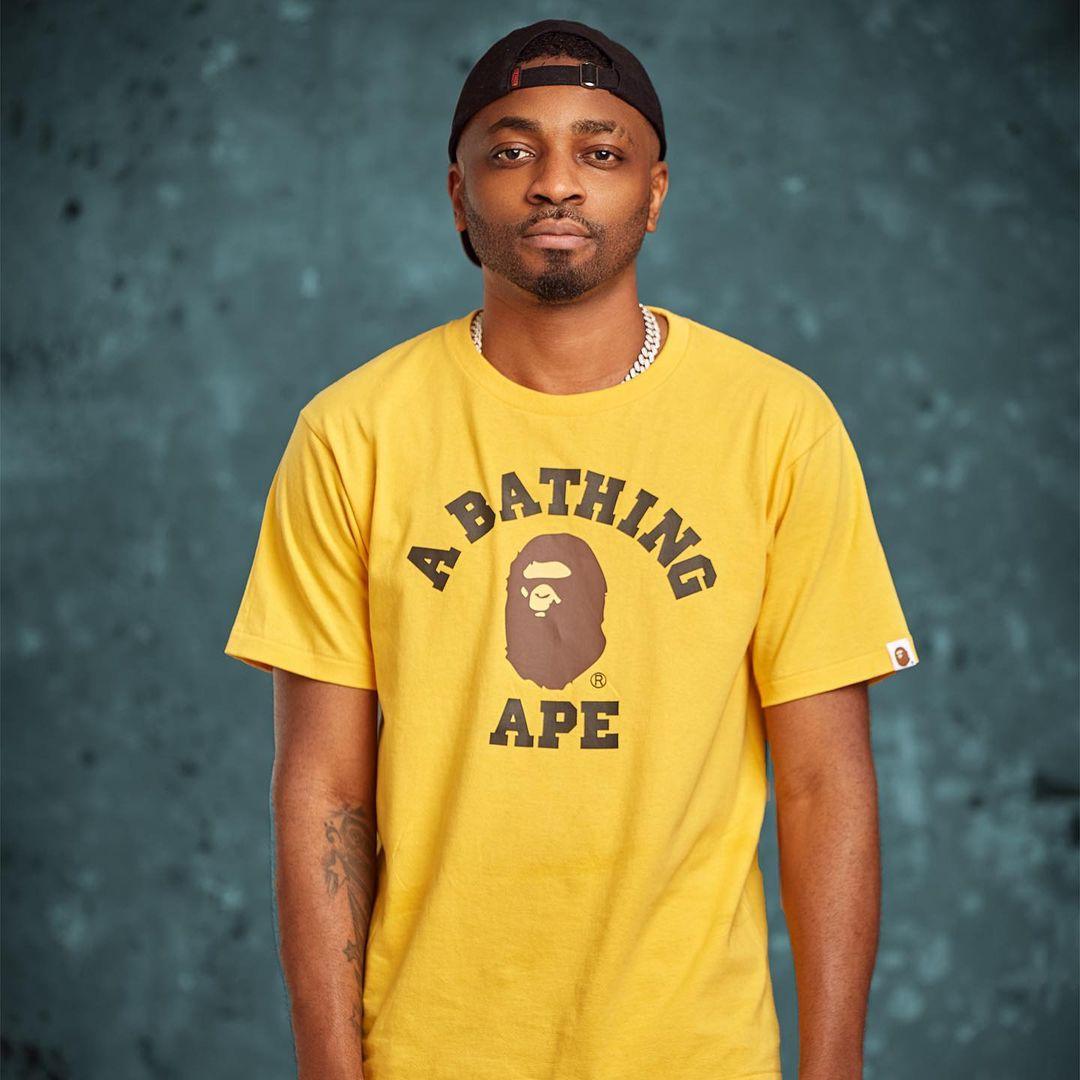 Davido is currently trending on all social media platforms as the singer celebrates his tenth year in the music industry.

Having dropped smashing hit singles and albums, Davido is not taking those who helped him in the past for granted including Shizzi.

In a new video that has surfaced on social media, Davido was spotted kneeling down to appreciate Shizzi for the role he played during the early days of his career.