Home Entertainment News “He should give me my money!!!” – Cynthia Morgan goes on IG...

Singer Cynthia Morgan has taken to her Instagram live to rant and shout, demanding her money from her former boss, music executive, Jude Okoye. 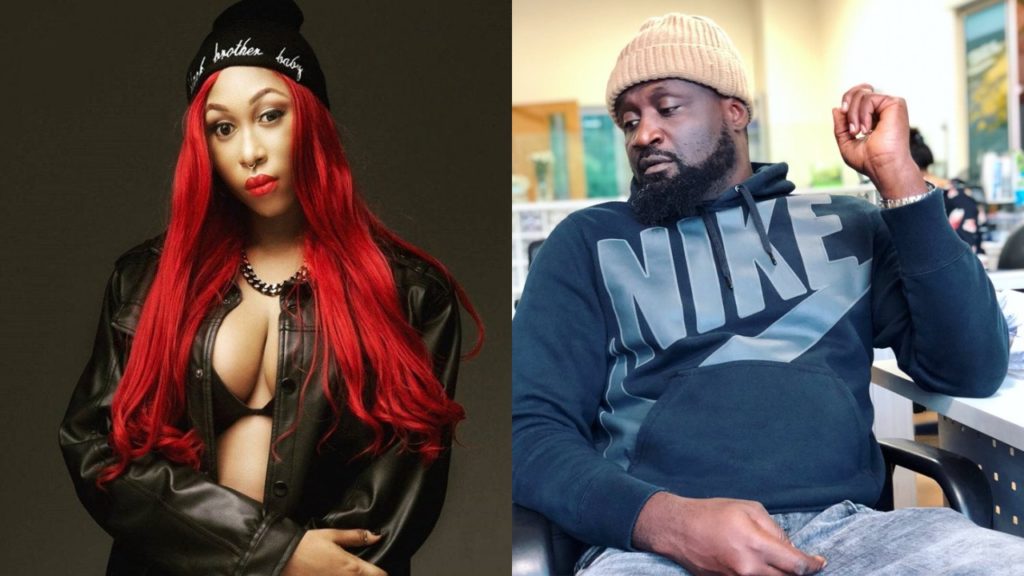 In the video, she was seen banging on a door and shouting while a man could be heard trying to calm her down. According to her, he is owing her money and should pay her as she is suffering.

Social media users are suggesting she went to Jude’s house to demand the money.

“He needs to give me my money and I am going live. Everybody has to hear about it.
I am suffering, this nigga is owing me money and he needs to pay me my money, cause no be wetin Nigerians know be that. He lied on me that I am owing him but na him dey owe me money” she said.

Recall that when Cynthia Morgan who now goes by the stage name Madrina resurfaced few months ago, she alleged that she was not allowed to use her stage name and that she no longer had access to her social media accounts following her exit from Jude Okoye’s Northside Records.

Jude then responded by saying Cynthia owes him money.

This happened live on Instagram few minutes ago. Cynthia Morgan I think at Judes apartment asking for her money. See clips 👇🏽#GhanaVsNigeria pic.twitter.com/2Ibtrl8aNm