Popular crossdresser, Bobrisky has threatened to arrest the writer and online critic, Tosin Silverdam if he doesn’t stop trolling him. 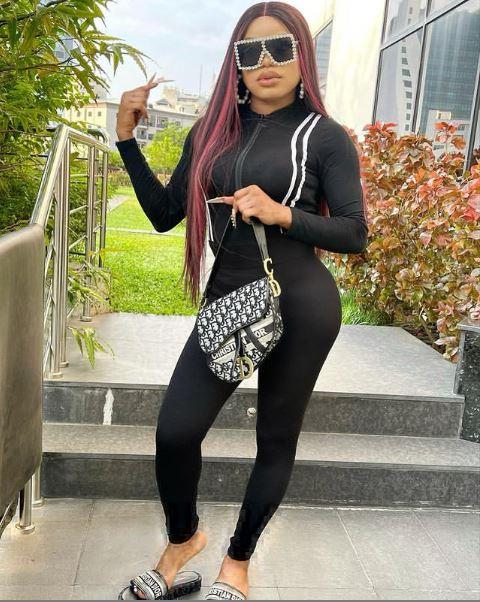 Bobrisky who spewed angry words due to Tosin’s attitude of criticizing celebrities threatened to have him arrested in Kano where he resides, and pay for his case to be transferred to either Lagos or Abuja.

In the now-deleted post, Bobrisky accused Tosin of chasing clouts with his name and ordered him to desist from such in order not to have a taste of his wrath. 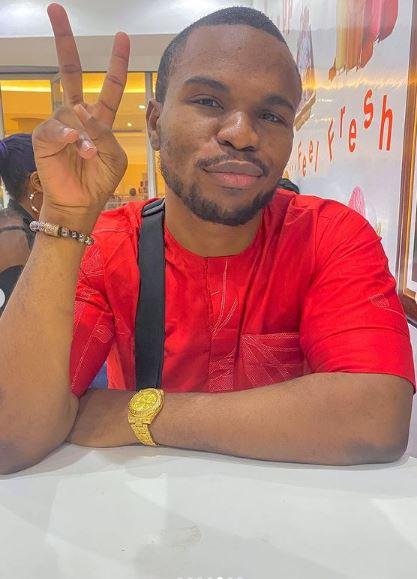 Bobrisky added that if he thinks he is financially buoyant to face him, he should continue trolling him and get ready to flex some muscles with him. 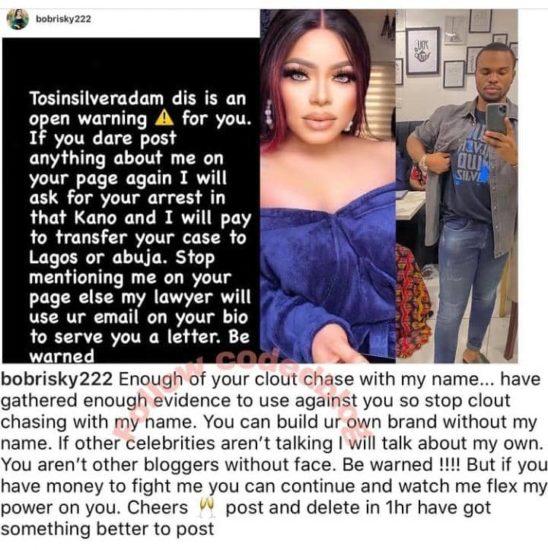 Check out a video of Tosin Silverdam dragging Bobrisky below: