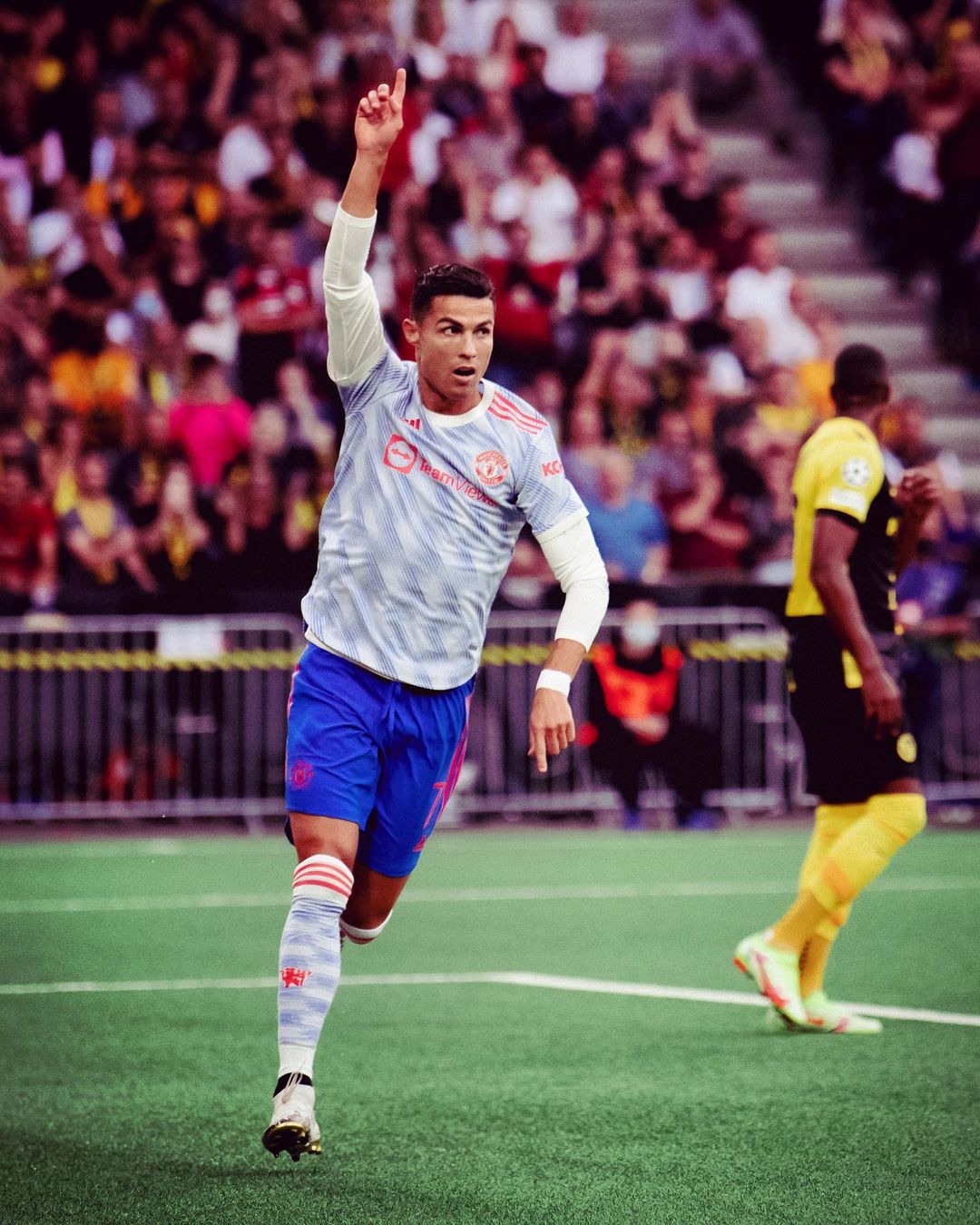 Ronaldo’s transfer to Man United has made him the highest-paid footballer in the world, overtaking arch-rival Lionel Messi, according to Forbes.

The Portugal captain will earn almost €107 million gross, including a salary of close to €60 million and more than €40 million in earnings from sponsorships and partnerships with brands including Nike, Herbalife and his CR7 brand, which includes perfumes, clothing ranges, hotels and gyms this season. 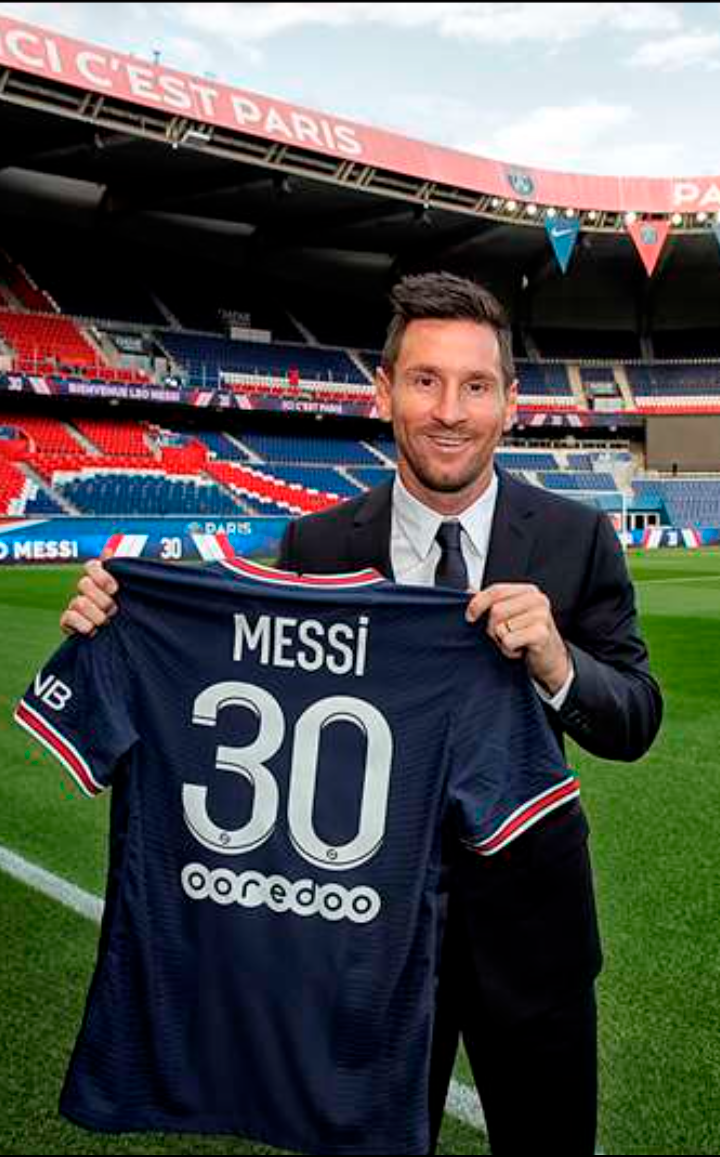 Ronaldo’s latest earnings have seen him automatically overtake Messi, whose move to PSG from Barcelona, will see him earn around €94 million gross, with a salary of €64 million, but with lower commercial earnings.

Argentine superstar, Lionel Messi is sponsored by brands including Adidas, Pepsi and Budweiser.

Meanwhile, Paris Saint-Germain’s Neymar is the third-highest earner behind Ronaldo and Messi, according to the ranking.

The Brazilian forward earns €81 million, despite having the same salary as his team-mate Messi.

Below is Forbes’ top ten list of the highest earners in world football in 2021-22: