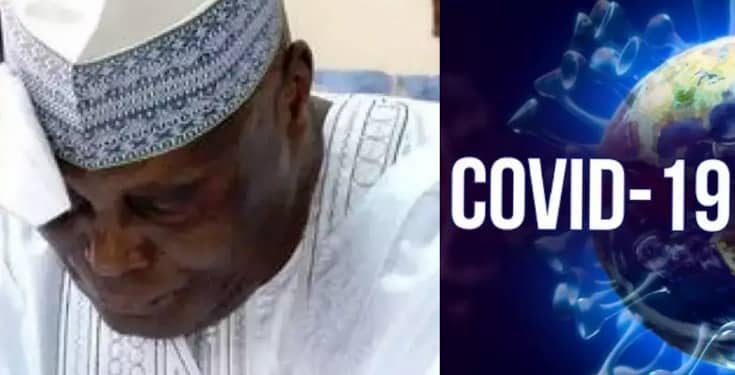 Mohammed Abubakar, the son of Nigeria’s former vice-president, Atiku Abubakar has again tested positive to coronavirus four weeks after he was first confirmed.

A medical official familiar with his case told Premium Times that Mohammed has continued to test positive despite being placed on medication, including antiretroviral and immune-boosting vitamins for 28 days on.

“He tested positive again yesterday. We are doing all that is in our power to ensure his recovery, but he can only be released after he has been deemed completely recovered,” the official who did not want to be named told the online newspaper.

Another official was reported to have said that Mohammed’s unique condition has puzzled experts at the NCDC.