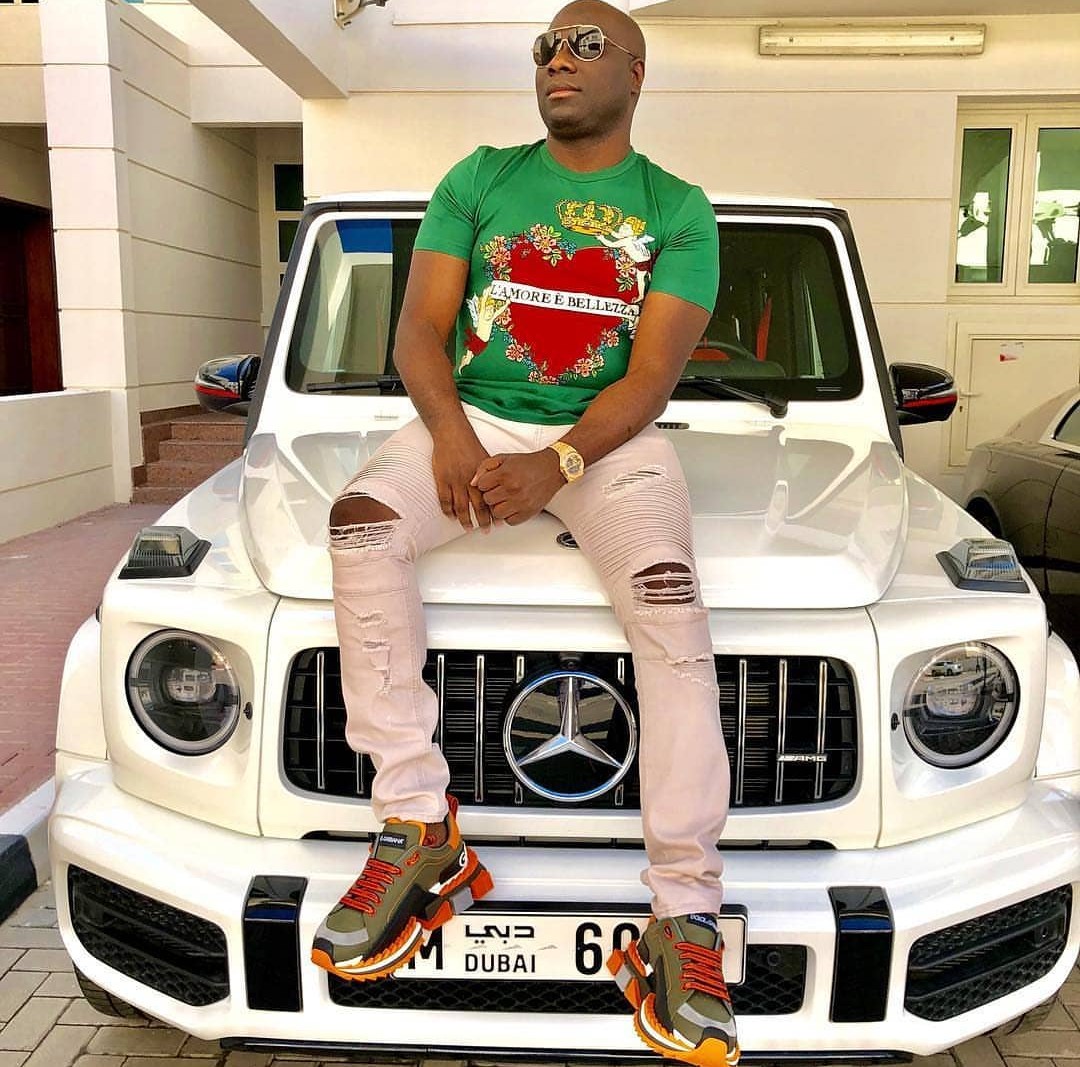 The EFCC had arrested him on October 19, 2019, at the Nnamdi Azikiwe International Airport, Abuja. He was remanded in the commission’s custody following a court order.

Following his arraignment at the Federal High Court, Ikoyi, Lagos by the EFCC, Mompha on Thursday dragged the EFCC before a High Court in Lagos.

Mompha instituted a fundamental rights enforcement suit against EFCC for detaining him beyond the constitutionally stipulated days without charging him to court.

In the commencement of trial on Monday, Mompha pleaded not guilty to a 14-count charge bordering on fraud offences. He has now been granted N100million bail.

Another Catholic Priest Kidnapped By Gunmen In Enugu 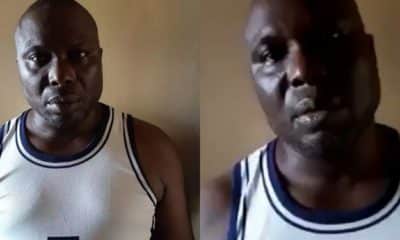