The government of South Africa has ordered a 21-day lockdown to curb the spread of the coronavirus as infections continue to surge and threaten to spiral out of control.

In a televised address to the nation on Monday, President Cyril Ramaphosa stated that grocers, pharmacies, banks and filling stations will be allowed to remain open. 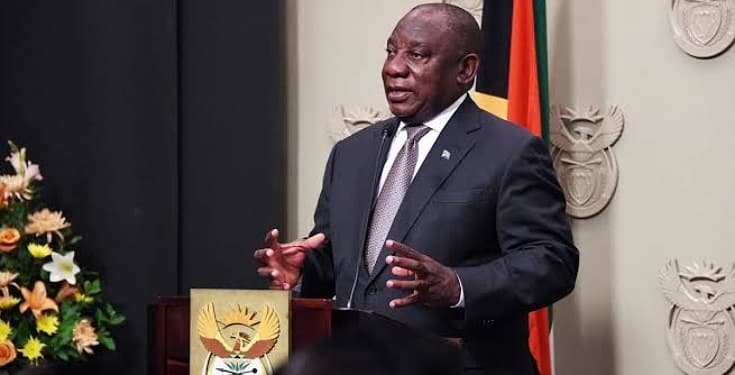 It will also include those involved in the production, distribution and supply of food and basic goods, essential banking services, the maintenance of power, water and telecommunications services, laboratory services, and the provision of medical and hygiene products. A full list of essential personnel will be published.

International flights to some major airports have been suspended and strict new quarantine regulations will be imposed.

The army will help the police enforce the lockdown, which comes into effect at midnight on March 26. The restrictions on movement will be particularly hard to enforce in South Africa’s sprawling townships, where tens of thousands of people live in cramped shacks.

South Africa declared a national disaster last week, closed schools and called for social distancing. But the measures were clearly seen as insufficient to stem the spread of the disease in Africa’s most developed nation.