According to the Lagos State Biobank, the Italian man who tested positive for coronavirus in Nigeria is fast recovering and already eating amala.

This was made known by the Centre Manager of the Lagos State Biobank, Dr Bankole Akinwale, at the briefing and sensitization of religious leaders on Coronavirus and other communicable diseases, organized by the State Ministry of Home Affairs, held at Christ the Light Chapel, Alausa, Ikeja. 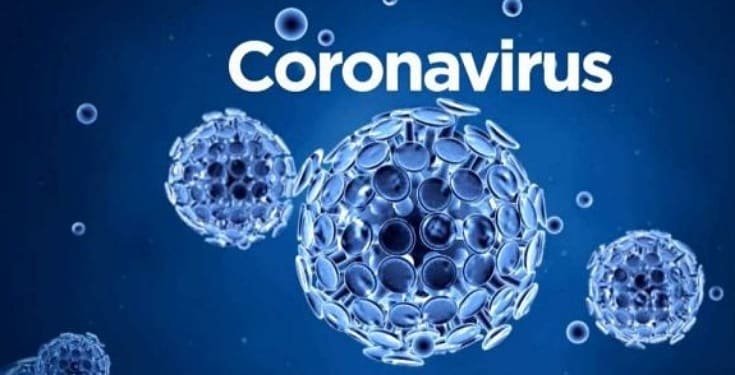 “A lot of things are flying in the social media but the Lagos State Government has been so active, Mr Governor, Babajide Sanwo-Olu, prior to the latest development had established the incident command system cost over $ 4 million, in collaboration with Canadian government, is a coordinating centre to coordinate the preparedness and control system, otherwise work will be done haphazardly and there would not be a uni-directional flow of order.

“In 2014-15, while we had Ebola, one of the major reasons why we had serious issues in West Africa before Nigeria intervened was because there was no command system. Every organization that came was doing it on their own and before you knew, it had escalated. We started the command centre here with Mr. Governor, as Chief Incident Commander and Commissioner for Health is deputy incident commander.

“Now, what did we do beyond that. We have upgraded to activating Emergency Operation Centre where we have different groups that are handling issues relating to the disease. One of the groups; is those that will be searching, surveillance, searching for possible cases. Another group is those at the point of entries into the country, the airports, like MMIA and borders.

“Another group is those that disinfect by using chemicals to flit and clean any environment we had cases and kill the viruses that must have been deposited at the place. Another group is the one to create awareness and sensitises. Another group will diagnose the cases to determine if it’s actually coronavirus.

“Lagos is the only state and Nigeria, the country in West Africa with biosecurity facility, while South Africa has one. This shows that Lagos State is a country within a country. It’s also a signal that we have pro-active, responsive government in Lagos.

“That’s why we have been able to handle the case when it came into the country, it didn’t take us time to diagnose if it’s actually COVID -19. There is no state in Nigeria that has it except Lagos, that’s why Ogun State referred it to Lagos.

“As at today, we are expected to check two other patients being suspected for COVID-19. If we do not have such facility how do we diagnose. The normal laboratories can’t do it because it is risky to manage such a highly infectious virus.

“The first case is a Chinese man while the second is a Nigerian who just flew in from Dubai few days again and started developing severe body pains and other symptoms.

“The patient showed up at the facility on Monday to make the complaint, but we asked the patient to come back today for possible diagnosis and further action.

“The bio-security facility is not only for diagnoses but also as research centre where we look into ways of developing diagnostic kits. Kits are being imported into Nigeria with so much money spent.

“Since the case broke-out, everyday, we meet and review situation and continue on the next step. So far so good, no other confirmed case, the index case is doing well. He is doing perfectly well. We are also collecting follow up samples to see how well we are doing in terms of achievement. We are proud to say, we are doing well. The viral dose is dropping, appetite has increased, the man is interacting very well and eating our local food ‘Amala.’ He is enjoying our meal. We are hoping for the best.

“In the case we are handling, we have gone to decontaminate the hotel where the Italian lodged and keep tracing the contacts and following upon them. The essence of that is to break and stop the spread of the disease.