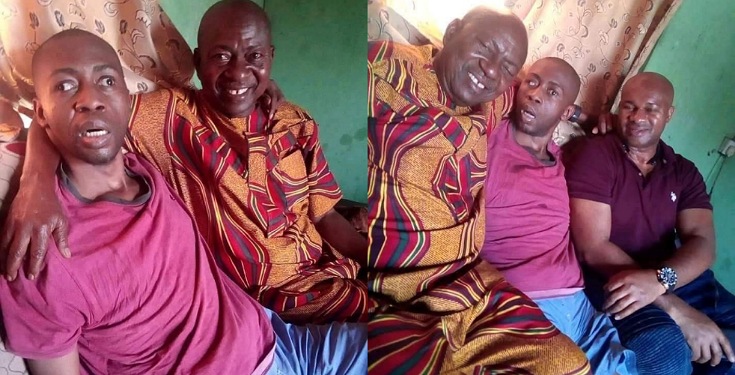 Ifeanyi Ezeokeke, a Nollywood actor who was popular in the 1990s is ill and his condition has elicited concern from his colleagues.

Ifeanyi Ezeokeke is popular for his role in Conspiracy 1 & 2. The role earned him the nickname “Ugo Shave Me.”

Unfortunately, decades after he entertained Nigerians, he is now down with an unnamed ailment. 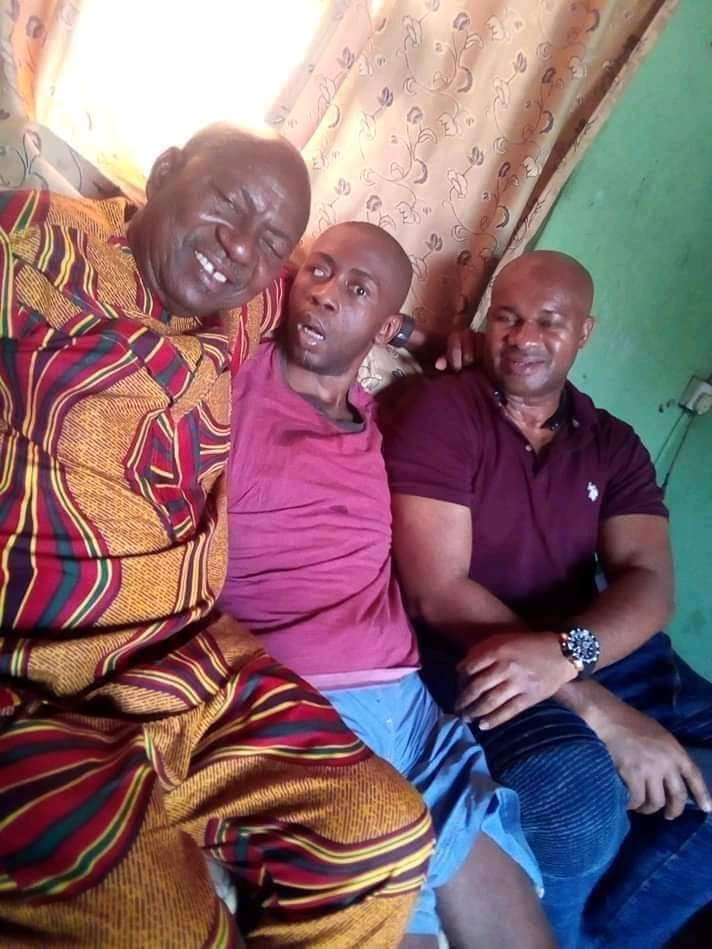 Nollywood actors, Diewait Ipechukwu and Ejike Okoye paid him a visit and took photos with him. The photos were shared online to raise awareness about his condition. 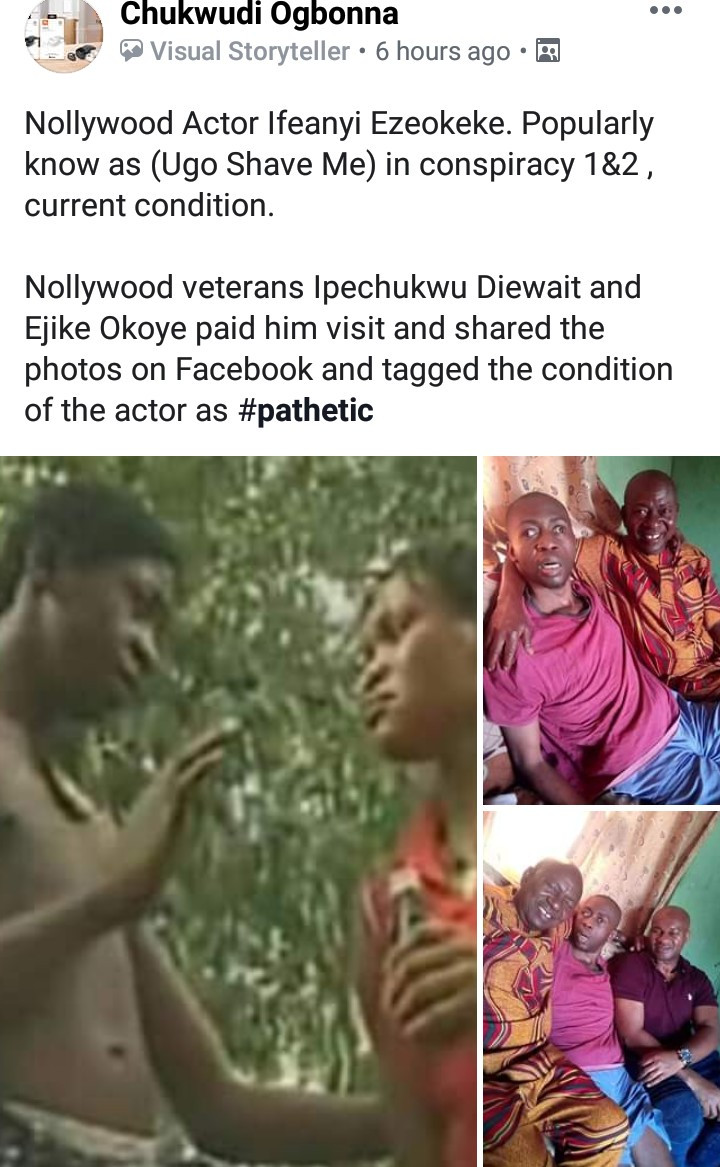 This isn’t the first time this year a veteran Nollywood actor has been found in a pathetic situation.

Only days ago, a Nigerian found actor Ernest Asuzu was seen begging on the streets having been down with stroke.