Tammy Abraham has today completed a €40m euros (£34M pounds) move to join Italian club AS Roma in a permanent transfer, from Chelsea. 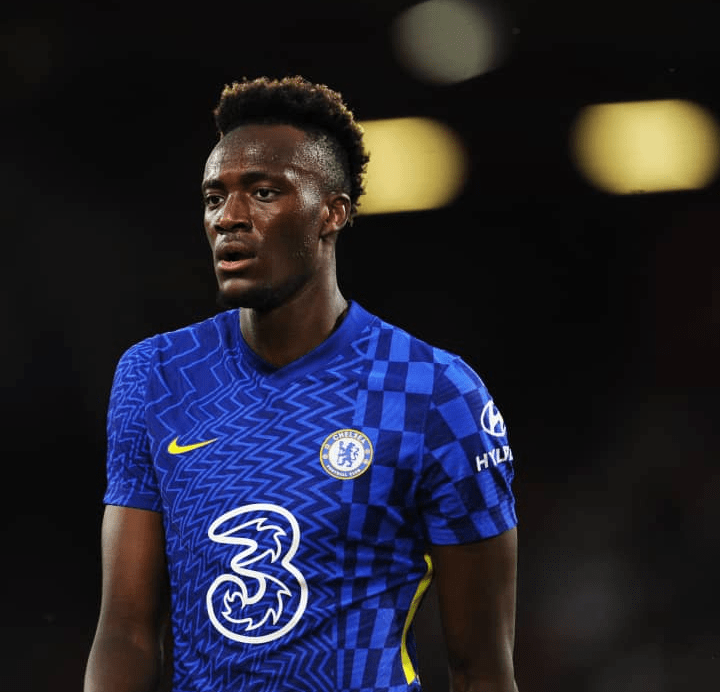 The Englishman who rose through the ranks at Chelsea since the Under-8s to finally become a first-team player at Stamford Bridge, has passed a medical and is all set to be formally unveiled by AS Roma.

In total, Tammy Abraham scored 30 goals in 82 appearances for the club at senior level, primarily over the last two seasons, and was part of the squad which won the Champions League, and then the UEFA Super Cup this year. 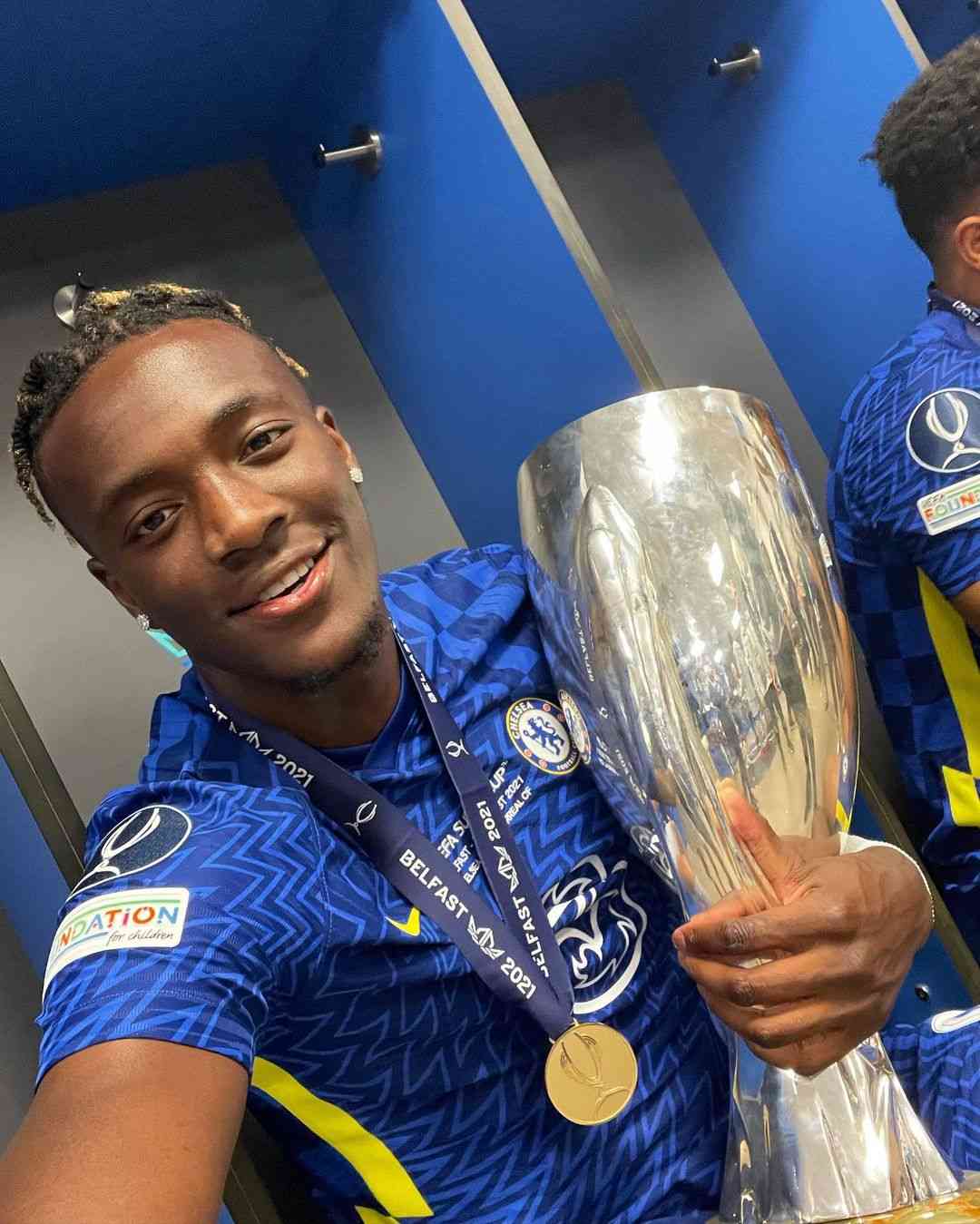 In a statement issued on their official website, Chelsea has confirmed his departure to AS Roma. It reads in part;

“Tammy Abraham has today left Chelsea Football Club to join AS Roma in a permanent transfer, ending his long association with the Blues after coming through the ranks in our Academy to represent our men’s first team.

“Tammy will always be welcomed back at Stamford Bridge as one of our own. We have all enjoyed watching his progress through our Academy and into the first-team squad, and are grateful for his contribution to our successes at senior and youth level.

“His many goals in a Chelsea shirt and, of course, his part in our Champions League triumph last season will never be forgotten. I’m sure all Chelsea supporters will join me in wishing Tammy a long and successful career.”