Chelsea are off to Istanbul! For the second time in three years – and the third time in history – it will be an all-English affair in the Champions League final! 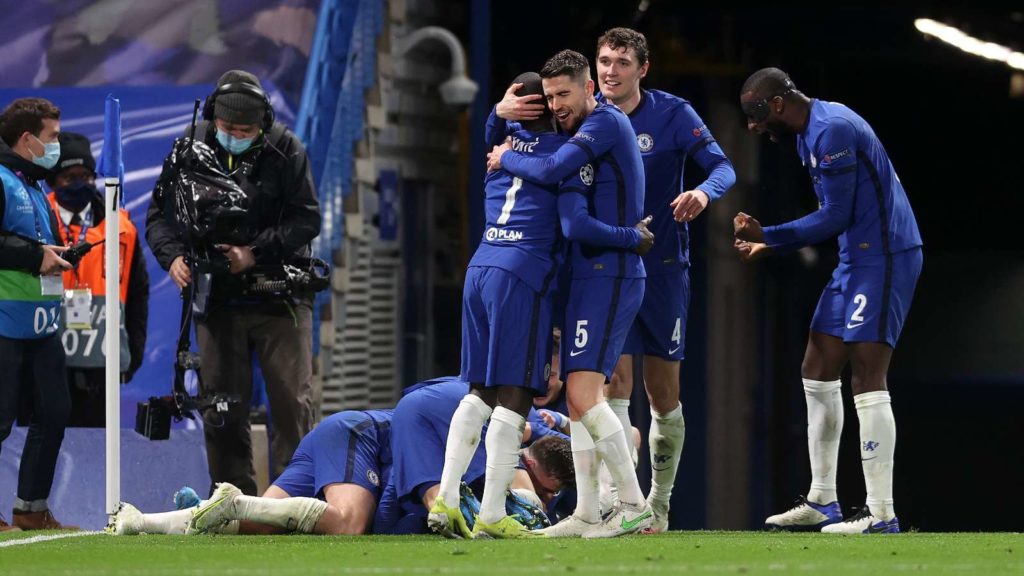 Two tap-ins for Timo Werner and Mason Mount do the damage at Stamford Bridge – but really, Chelsea could have done without them in the end. They are headed to their third-ever Champions League final, where Manchester City await.

Two years on from Liverpool and Tottenham’s encounter, it’s going to be two Premier League teams once more in the showpiece fixture of Europe’s biggest club competition.

In Manchester City, Chelsea face an opponent for whom the stars seem to have finally aligned – but having denied them a prospective quadruple in the FA Cup already this term, the Blues will know that they can unlock Pep Guardiola’s men.

A dress rehearsal awaits almost immediately in fact – in the shape of a top-flight clash this weekend, where City could be crowned Premier League champions.