Following Kaisha‘s eviction despite being top of the 4 housemates nominated for eviction on Sunday, BBNaija viewers have stormed their official page demanding they change method of eviction or they would stop voting. 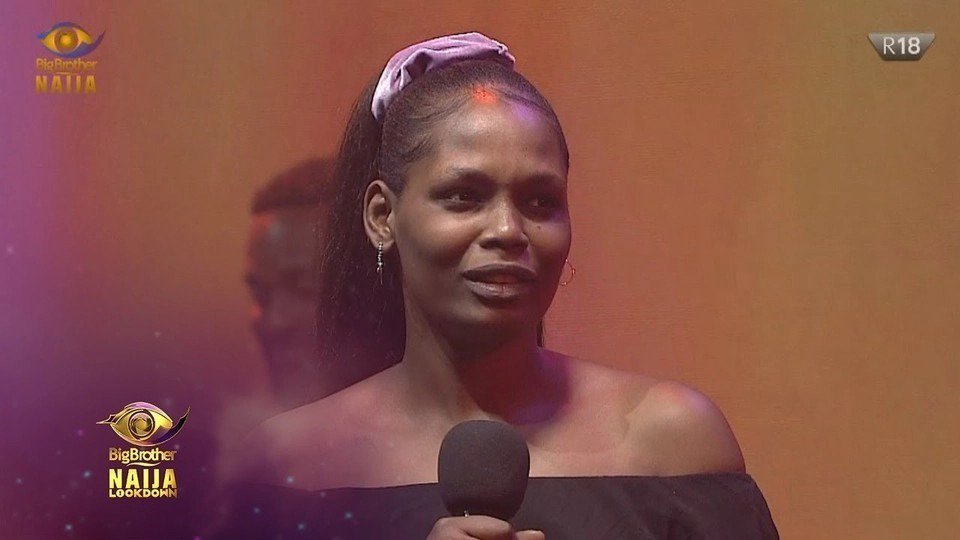 On BBNaija’ Sunday night eviction show, out of the “bottom seven”, four (4) housemates were up for possible eviction; Neo, Wathoni, TrikyTee and Kaisha – who had the highest votes amongst them all. 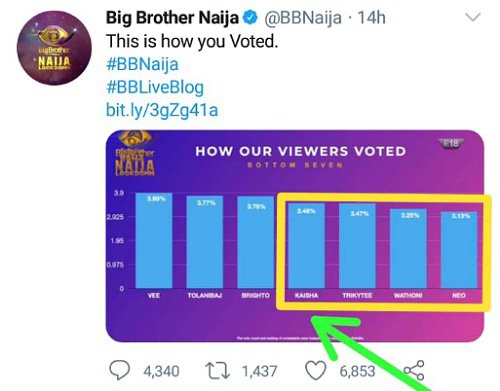 However, with Biggie’s new eviction style, four housemates who got the least votes are nominated for possible eviction while their fate to either leave or stay, lie in the hands of their fellow housemates.

Sequel to the implementation of above procedure, housemates on the basis of who they like or dislike, mentioned Kaisha the most during their private nomination sessions with Biggie and this saw Kaisha evicted from the show.

In a chitchat with Ebuka before leaving, Kaisha told him she wasn’t surprised that majority of her fellow housemates nominated her for eviction because according to her, she already knows they dislike her.

Twitter is now on fire as so many viewers have taken to BBNaija’s page to call for change in the eviction process, else they would stop voting “since their votes no longer have the power to keep their favourite housemates in the house”.

Some were of the opinion that HoH and Deputy HoH should be up for eviction while the least voted housemates leave without their fate being determined by their fellow housemates as it would “breed hatred amongst them” especially when they leave the house.

See viewers’ reactions after Biggie revealed how people voted below… 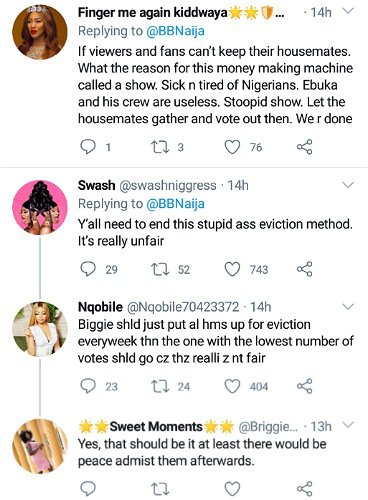 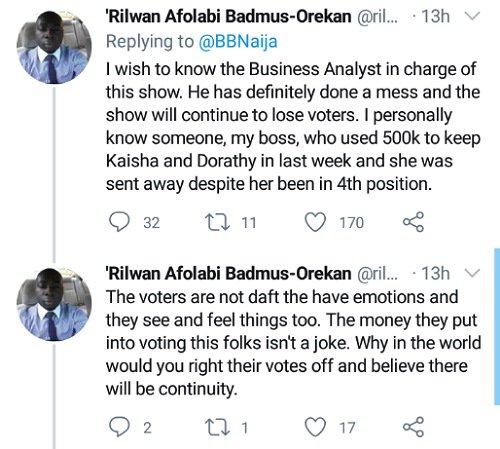 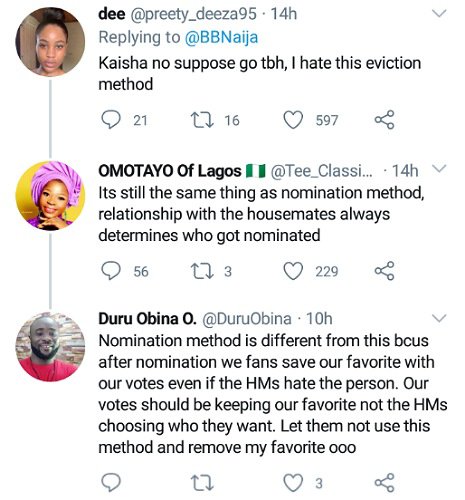