CCTV footage shows how a Nigerian man reportedly dropped a fetish substance ‘juju’ at his best friend’s doorstep in Malaysia. 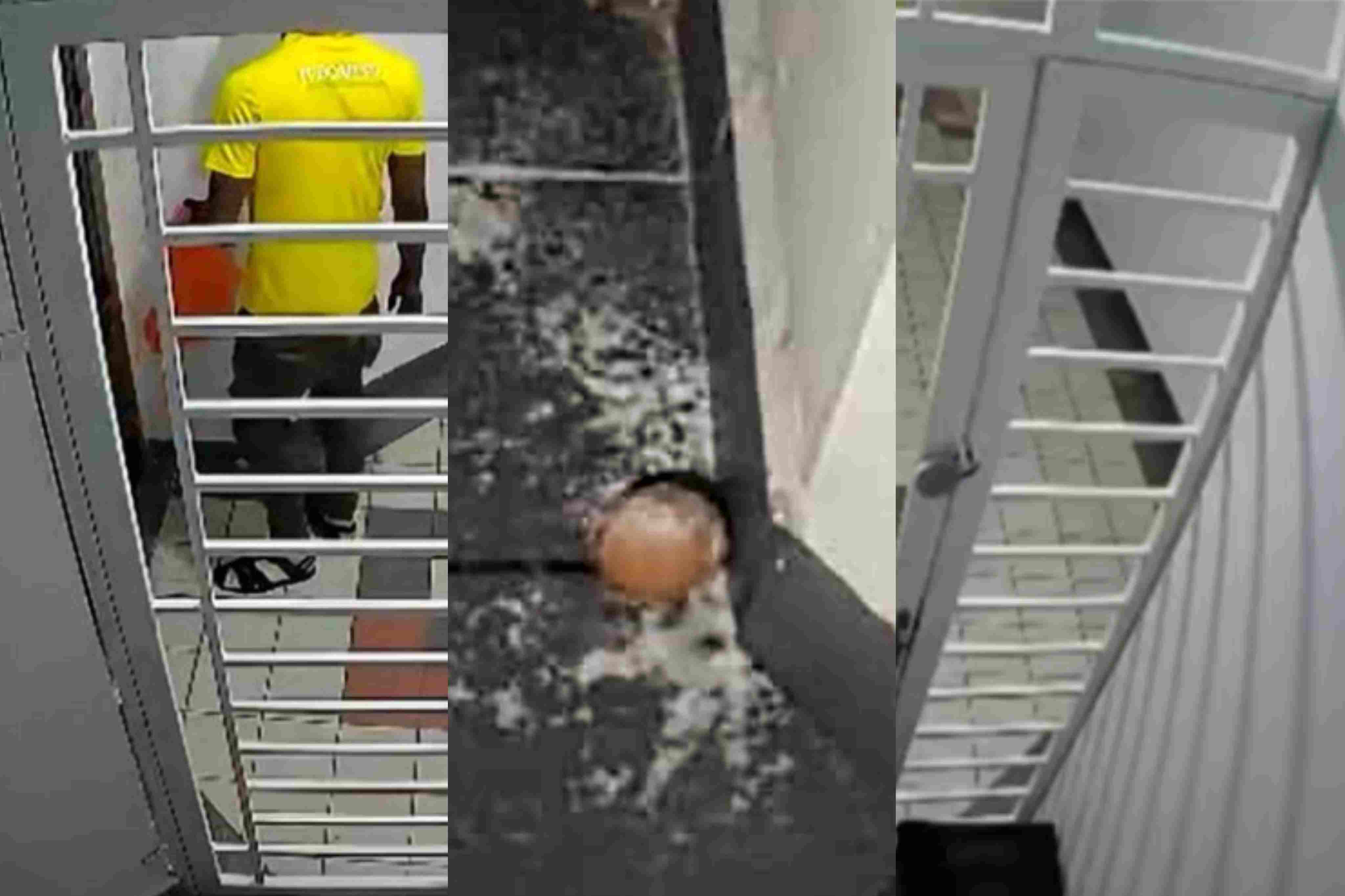 According to reports, the incident which was captured on CCTV happened in the Venice hill condominium in the Chera area of Malaysia.

It was gathered that the victim had suddenly complained of serious health issues immediately he discovered the juju at his doorstep.

To this end, reports say he had to ask his neighbors who have CCTVs installed for help in a bid to know who placed the substance at his doorstep.

Surprisingly for him, upon seeing the clips, he identified the perpetrator as his best friend in Nigeria.

Reactions have continued to trail the CCTV footage on Instagram.

Slide To The Right To Watch The Video Below 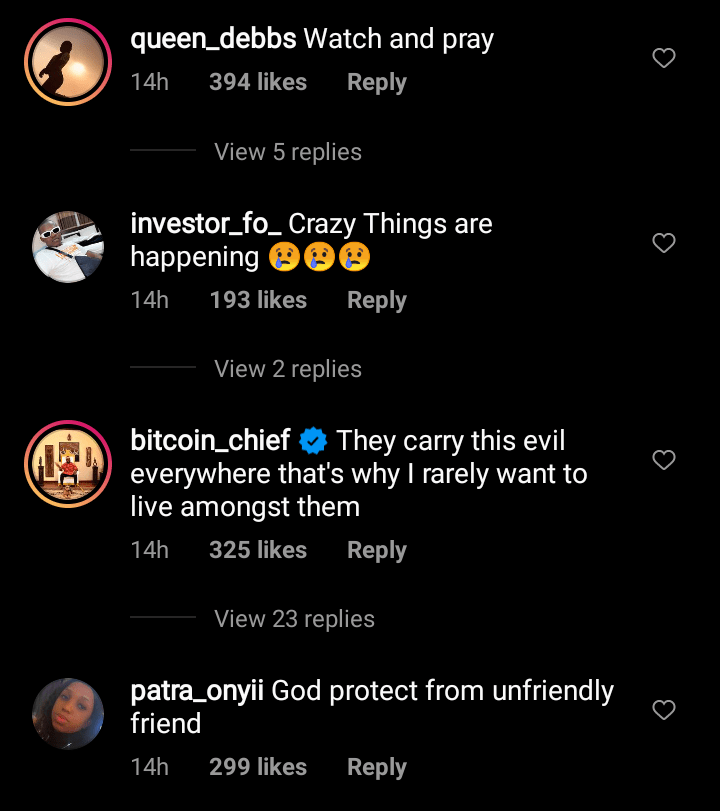 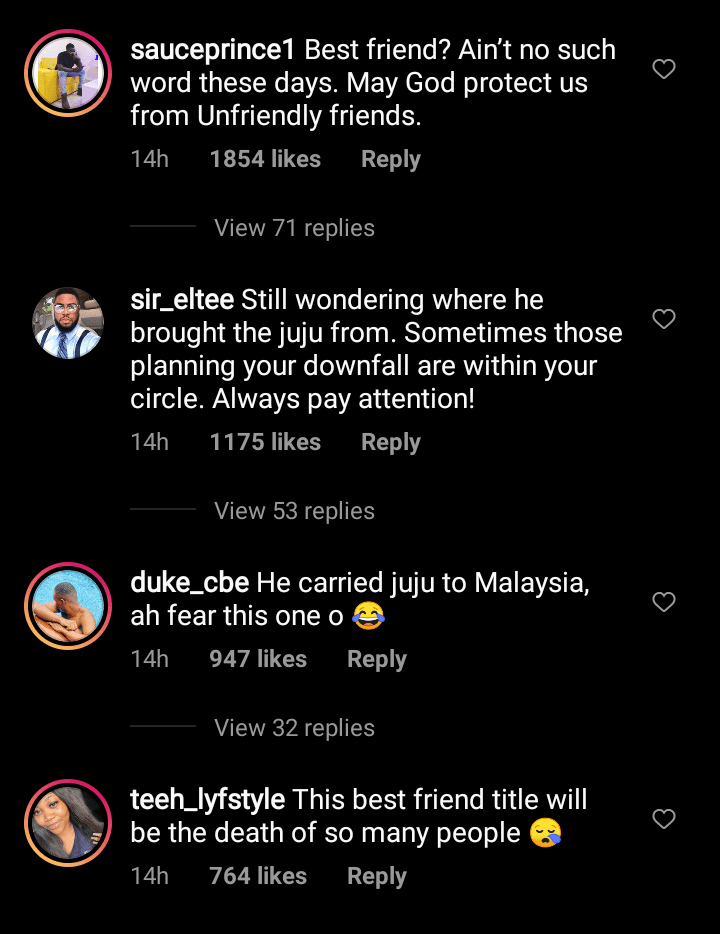