The rivalry between Davido and Burna Boy is set to get more heated as fans continue to compare both superstars on and off social media. 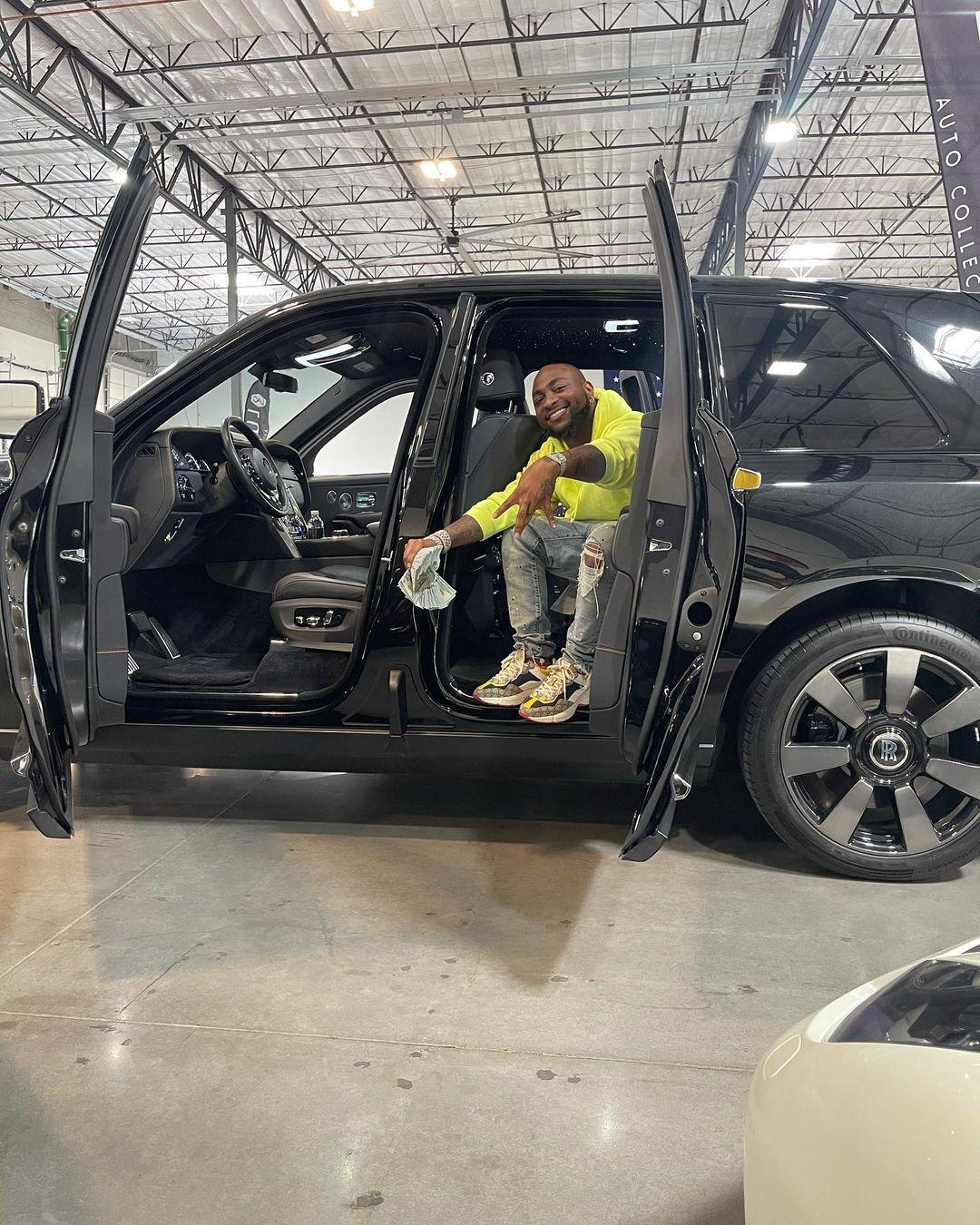 Though they’ve been consistent in dishing out hit tracks and albums, the argument on who is more successful has continued with their crew member always willing to join in the conversation. 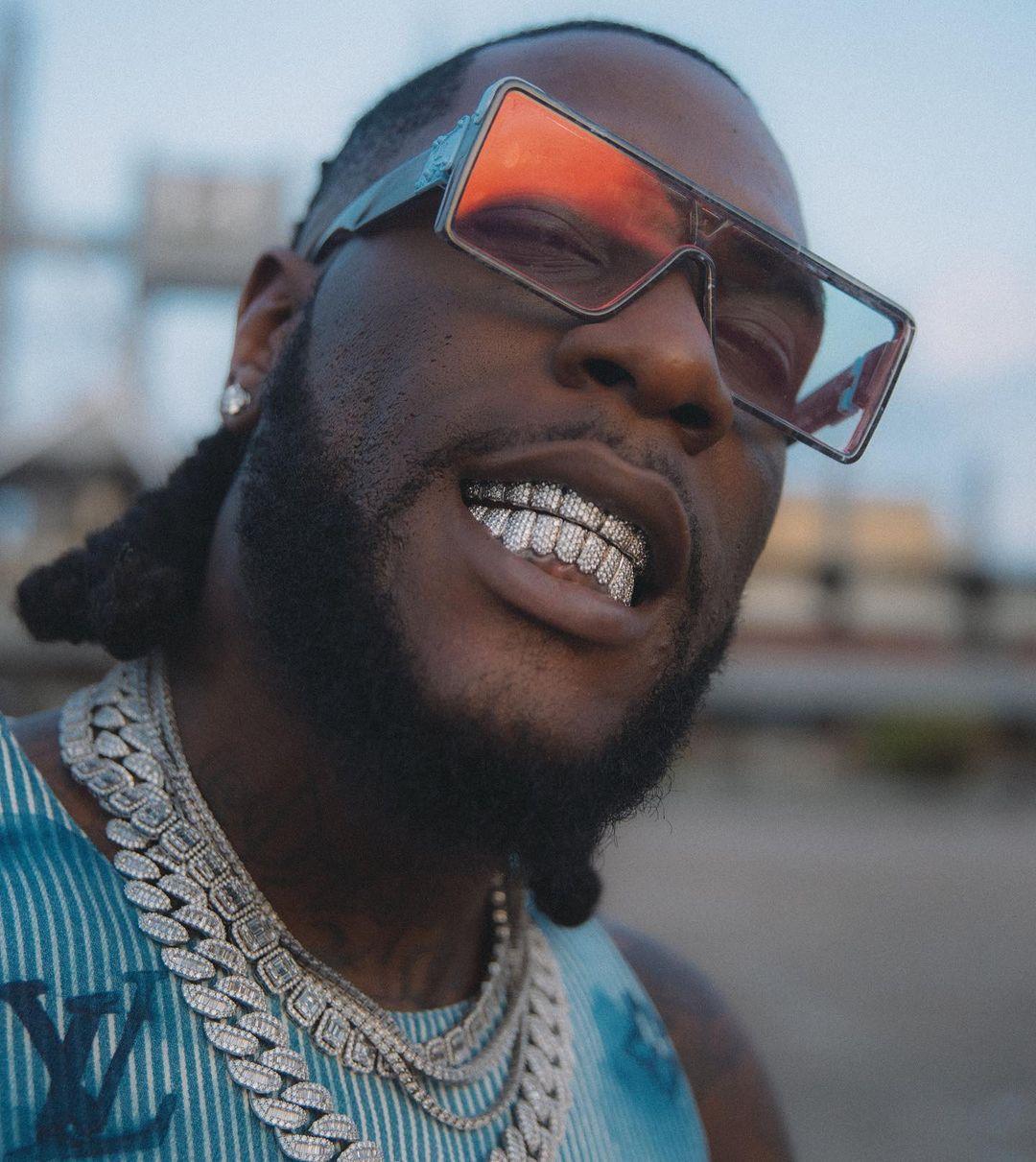 Davido showed off the new whip some days ago and this sparked reactions from fans on social media.

However, Manny in a latest post on his Instagram story stated that Burna Boy’s car which has been labelled as a ‘Roll On’ by some fans is more expensive than Davido’s Rolls Royce. 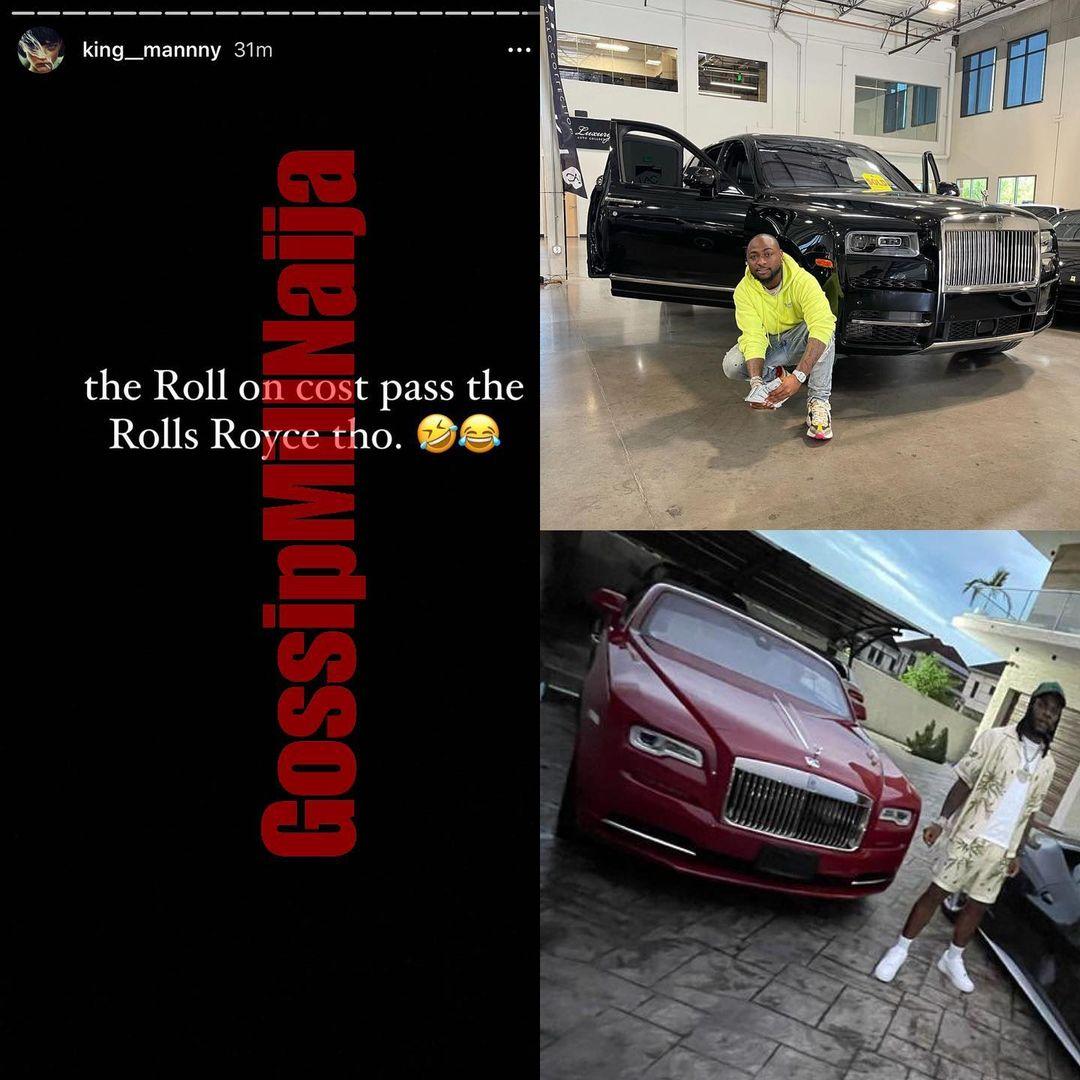