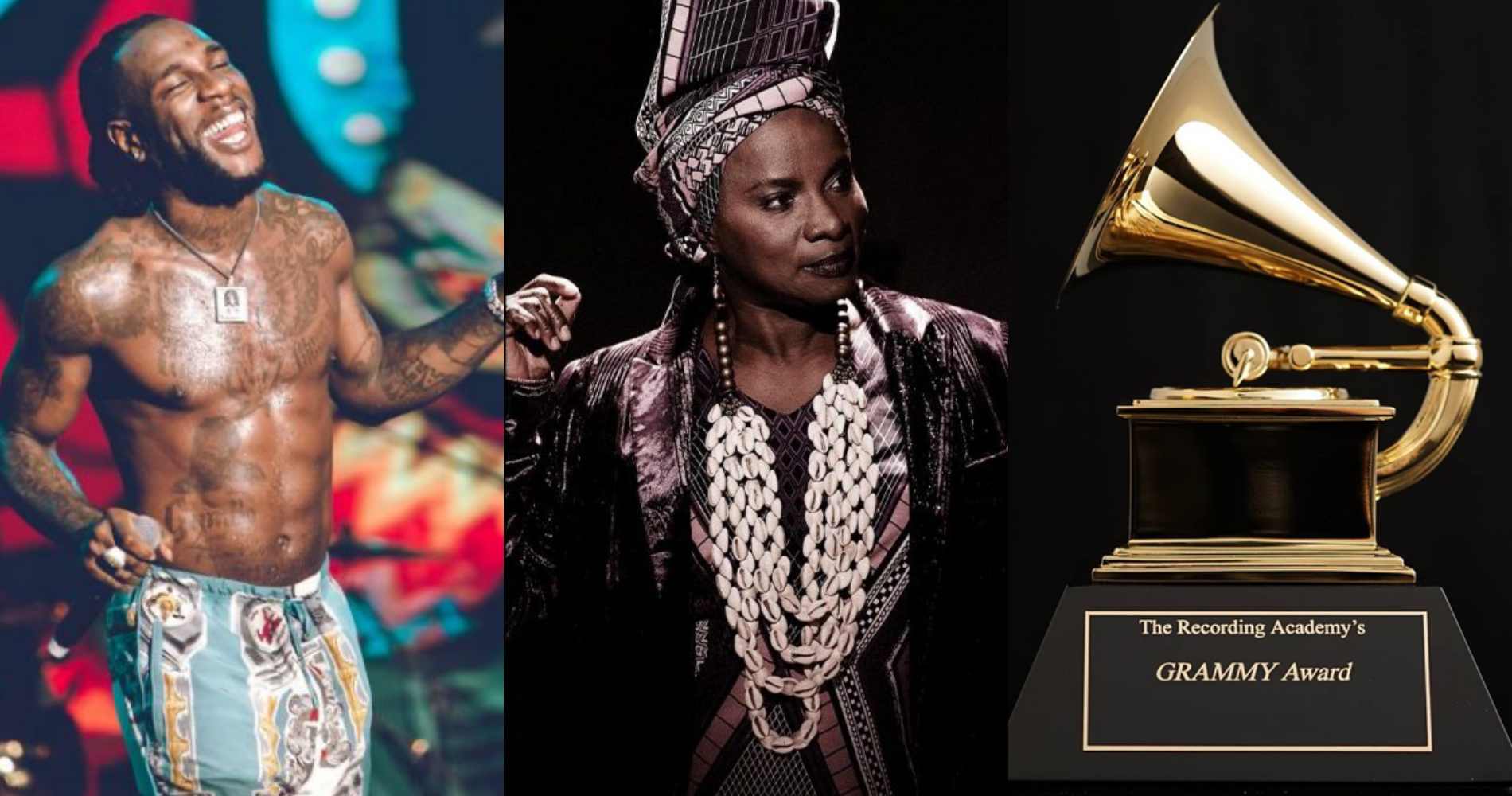 Nigerian singer Damini Ebunoluwa Ogulu, better known as Burna Boy has lost the 2020 Grammy Award for the Best World Music Album to Angelique Kidjo, whose Celia was adjudged the winner over African Giant and three others. 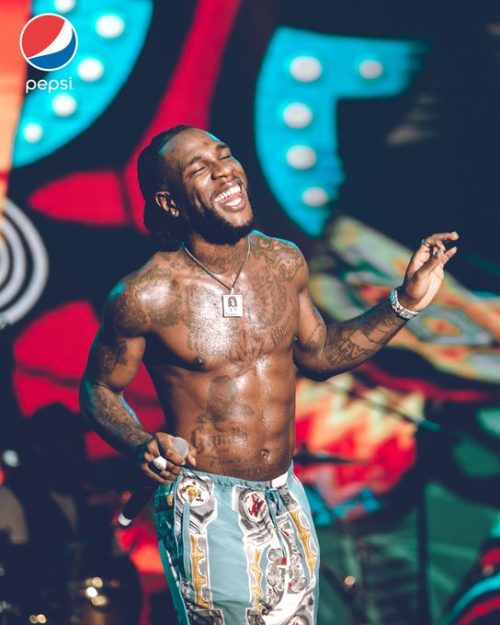 Burna Boy has thus failed to clinch the much expected award like other home-grown Nigerian singers such as King Sunny Ade, Femi Kuti and Seun Kuti, who were all nominated in the past.

It was Burna Boy’s first Grammy nomination and his multiple award winning African Giant was widely expected to clinch it for him.

Burna Boy has been making headlines since he dropped the album.

African Giant is the fourth studio album by Burna Boy, which was released on July 26, 2019, by Spaceship Entertainment, Bad Habit, Atlantic Records and Warner Music. The album is a mixture of Afro-fusion, Afrobeat, dancehall, pop, and hip hop. 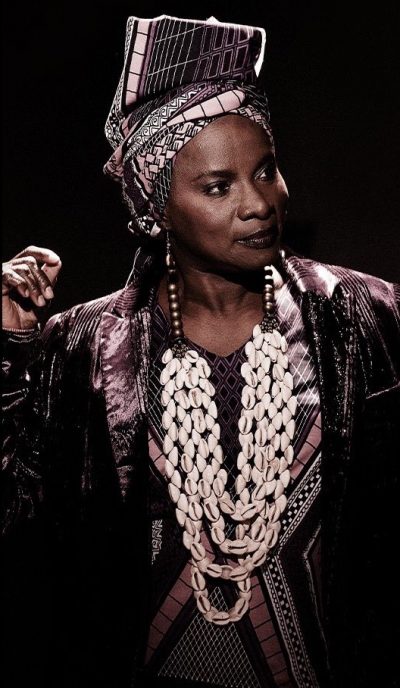 The Best World Music Album category recognizes performers outside the United States who showcase non-European, indigenous influences in their body of work. The award was first handed out in 1992 to Mickey Hart.

Other artistes who did not make it in the category at the ceremony at Staples Centre in Los Angeles are Gece — Altin Gün, What Heat — Bokanté & Metropole Orkest Conducted By Jules Buckley and Fanm D’ayiti — Nathalie Joachim With Spektral Quartet.