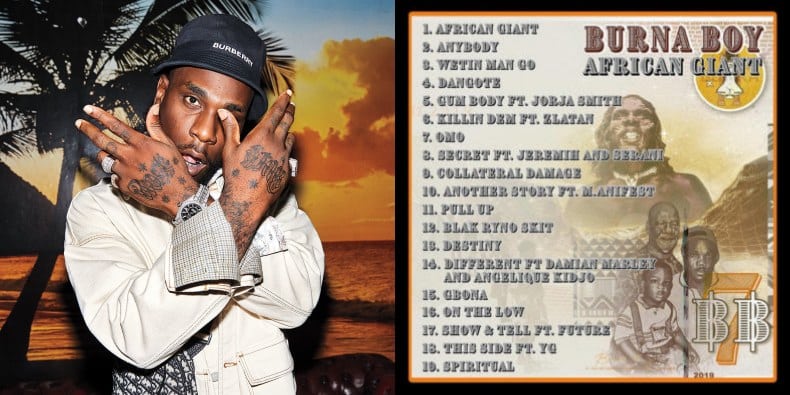 The anticipated ‘African Giant’ album from Burna Boy is finally here and it is just as amazing as we expected.

Burna has even taken the album experience a step further and created a Telegram group for fans to talk about the album. 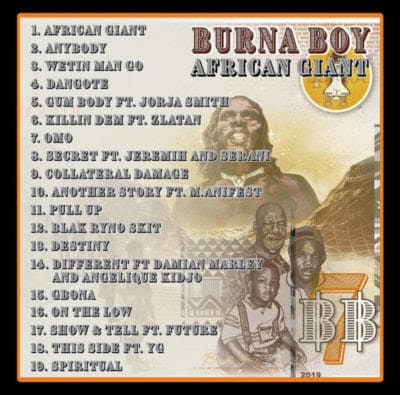 The album was dropped in the very early hours of today and fans have been talking about it nonstop.  He created a Telegram group for his fans to connect and discuss the albums, what they like or dislike about it and so on. The best part to it all is that you do not have to meet any criteria to join the group, you can just join and talk with other Burna fans. 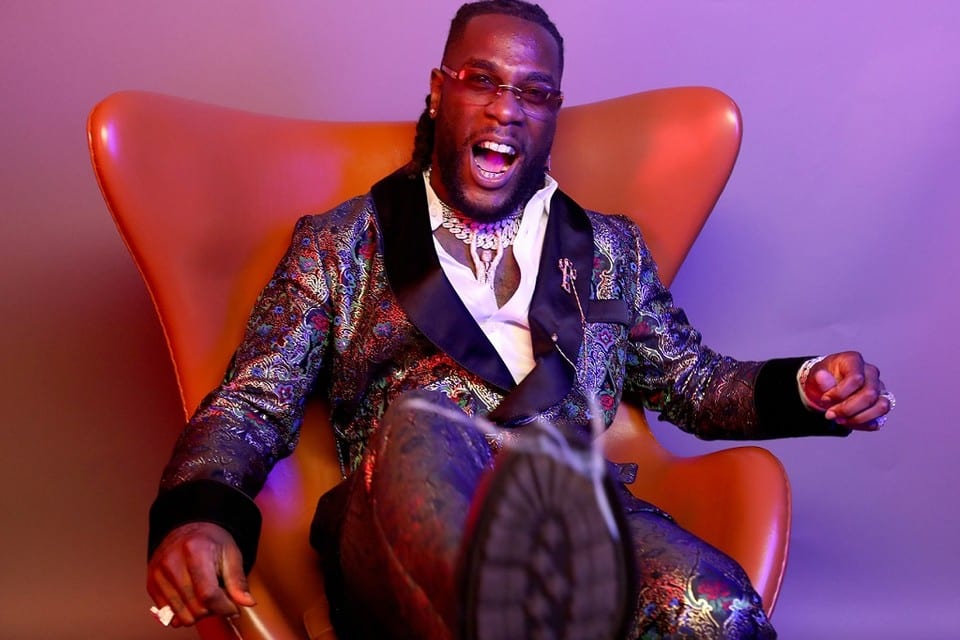 He announced the Telegram group on his Twitter page this afternoon saying that the telegram group was opened to any fans who wanted to join it till 6 pm today. He said “Created a group for fans to discuss the album! Strictly for the album. If you have telegram Join up closing up the group at 6 pm!!!!”

Created a group for fans to discuss the album!

Strictly for the album . if you have telegram Join up closing up the group at 6pm!!!!https://t.co/mo1GKt8s4R

It seems that Burna really does listen to the fans and has decided that giving them an album is not enough of a gift. He has added this supplement gift in the form of a Telegram group for you to discuss all the feels you caught because of this album. You can join the Telegram group here and get your gisting on. Don’t say we never did anything for you.