A fuming man has spoken out against poor guys who are hoping to marry this year, claiming that they wish to hurt someone’s daughter. 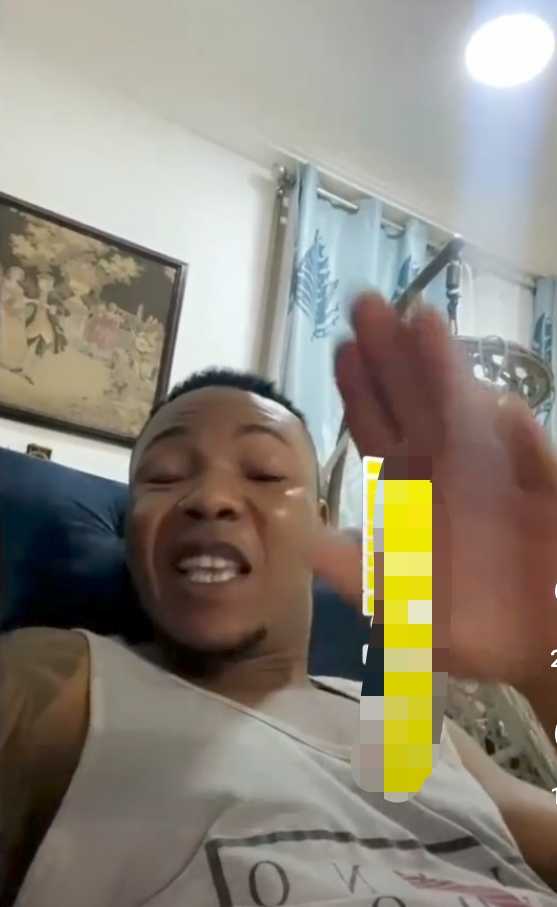 He said that broke men should be prohibited from marrying in 2022 since they are incapable of caring for themselves, let alone feeding another mouth.

The man was perplexed as to why men without a car, a property, or any other assets want to have a wedding.

He alluded that the man without investments cars, property or other assets is only bringing another person’s daughter and adding to his already existing problems.

He then inquired if they were getting engaged despite not being financially prepared in order to impress someone or several individuals.