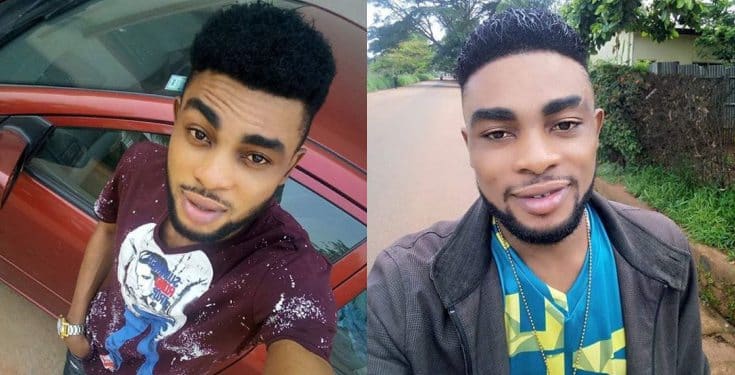 A final year student of University of Nigeria, Nsukka (UNN), Chuks Stephen Mbah, was on Thursday night stabbed to death by a fellow student over alleged non-payment of electricity bill.

Mbah, a student in the Department of Public Administration and Local Government who was said to have less than two months before his graduation, was reportedly involved in fisticuffs with his lodge president, simply identified as Nnamdi, but popularly called Tiny, at their Alfred’s Lodge in Nsukka.

Tiny, a third-year student of the Department of Combined Arts (English/Theatre and Film Studies) was said to have disconnected the deceased’s electricity line following his inability to pay a fine of N200 as agreed by the residents of the lodge for defaulting. 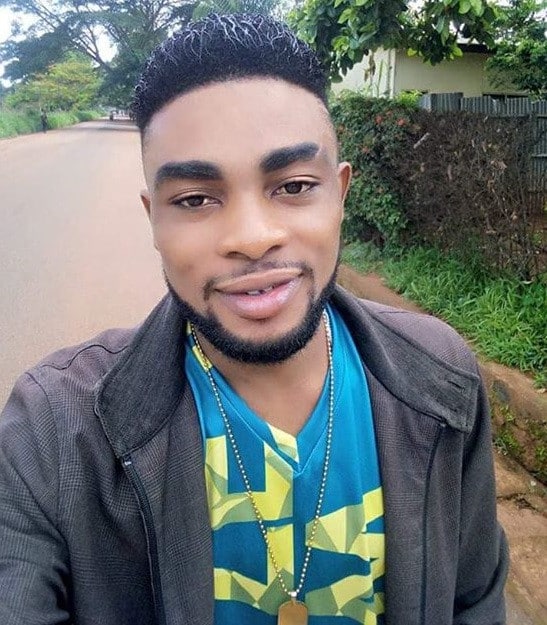 A resident of the lodge, Helen Okereke, who described the incident as unusual, unexpected and a brief moment of anger, lamented that it “ended up destroying a lot of things”.

Daniel Sunday, another resident, who narrated the incident, said the whole issue started last month when EEDC (Enugu Electricity Distribution Company) brought a bill for the lodgers, which they cleared, only to be told afterward that the bill they cleared was only that of those living in the first series of the lodge (downstairs) and not for the whole lodge. 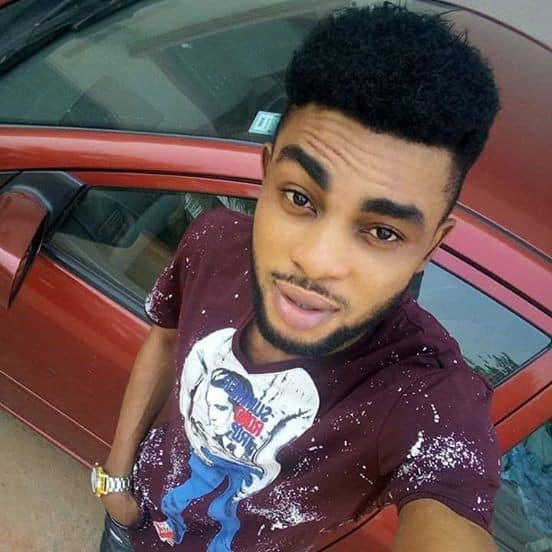 He continued, “The lodge president then called for a meeting, where they all agreed to pay a sum of N1, 000 for a start,”

Meanwhile, the Enugu State Police Command has commenced a full-scale investigation into the alleged murder.

State Police Public Relations Officer, Ebere Amaraizu, said a suspect had been arrested over the incident, while the deceased’s body had been deposited at the mortuary.