Former member of the National Assembly, Senator Buruji Kashamu is dead. His death was announced on Twitter by his former colleague, Senator Ben Bruce -Murray on Saturday. 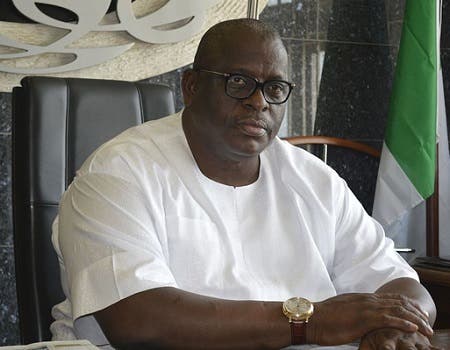 “I have just lost my good friend of forever to #COVID 19.. Until his death, Sen. Buruji Kashamu and I were inseparable. He died today at First Cardiology Consultants, in Lagos. May his gentle soul rest in peace. I pray his family and loved ones the fortitude to bear this heavy loss.” 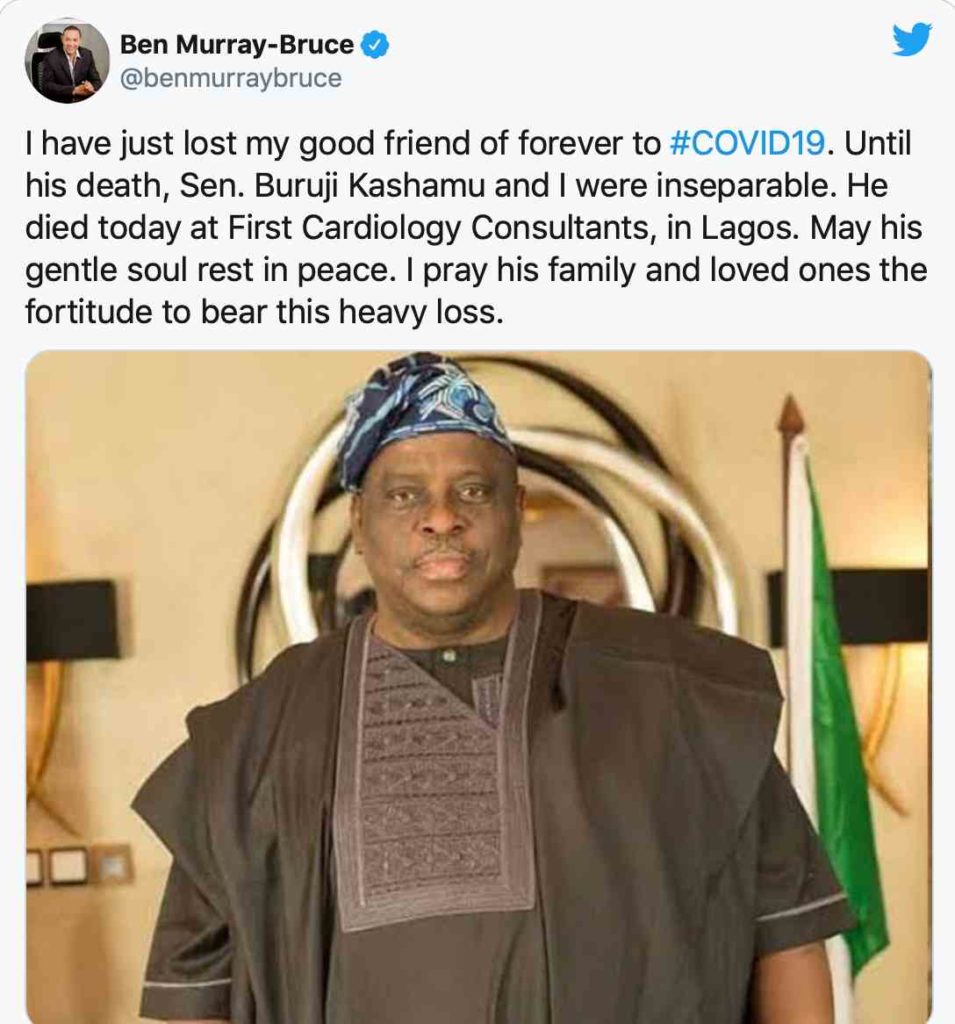 There was anxiety on Saturday over the health condition of a former member of the National Assembly, Senator Buruji Kashamu.

Kashamu who represented Ogun East Senatorial District from 2015-2019, contracted coronavirus and had been battling for survival.

He was said to have tested positive for the virus and that his condition became critical due to underlying ailments he is suffering from.

Efforts to confirm the story from Kashamu’s family sources have not yielded results.