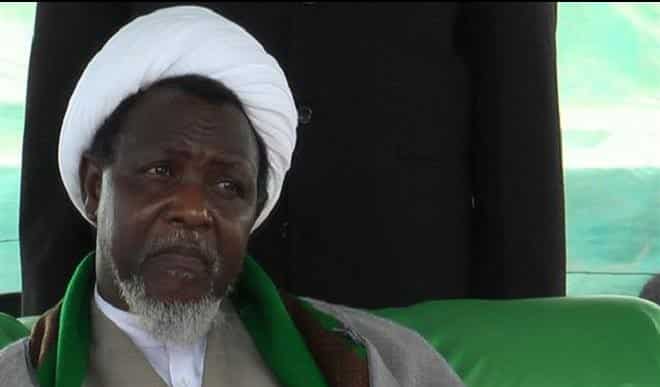 A high court in Kaduna state has ruled that Ibrahim El-Zakzaky, leader of the Islamic Movement in Nigeria (IMN), should be allowed to travel to India for medical treatment.

Zakzaky and Zeenat, his wife, were arrested after some of his followers clashed with soldiers in Zaria, Kaduna State.

Femi Falana, a senior advocate of Nigeria (SAN), had a filed a bail application on behalf of El-Zakzaky and his wife.

Dairus Khobo, the presiding judge, had ordered that the IMN leader and his wife should be allowed to seek treatment abroad but that they should be accompanied by the officials of the Kaduna state government and personnel of the Department of State Security (DSS).

EL-Zakzaky’s supporters have been demanding his releasing, accusing government of disobeying court orders.

Two weeks ago, the protesting Shiites clashed with the police, leading to the loss of at least 20 lives, including a Channels TV reporter and a senior police officer.

The government had subsequently got an order to proscribe the group, declaring them an enemy of the state.

El-Zakzaky and his wife are facing an eight-count of culpable homicide, unlawful assembly, disturbance of public peace.

The charges were filed against them by the Kaduna State Government and the duo were first arraigned in May 2018.