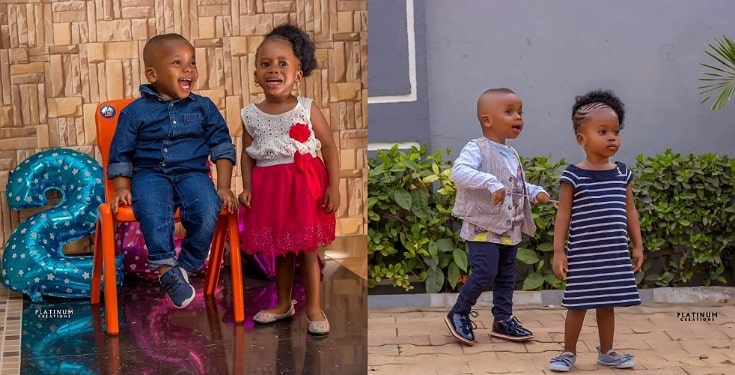 Taofeeq Akewugbagold took to his Facebook page to disclose that the abductors of his twins released them to him beside a bush in the early hours of today, May 3rd.

“ALHAMDULILLAH! AT 5.30AM OF SUNDAY 3RD MAY, MY ABDUCTED TWIN KIDS ARE RELEASED TO ME BESIDE A BUSH AFTER 8DAYS IN AN UNKNOWN LAND. THANKS TO U ALL FOR FOR YOUR PRAYERS AND SUPPORT, JAZAKUMULLAHU KHAIRAN. ABERE MI BO SINU OKUN, OLOUN YO PADA FUN MI.” he wrote.

This is coming less than 24 hours after he revealed that the abductors demanded for £100, 000 ransom for their release.

“I’m not surprised you don’t know me, Gutter people won’t know me” — Reno Omokri drags Joe Igbokwe to filth, for saying he doesn’t...