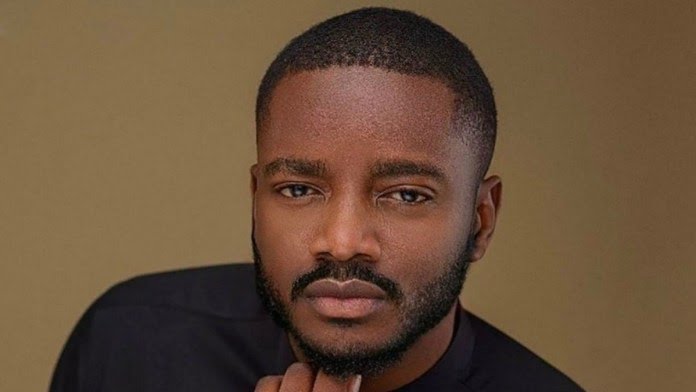 According to Leo Dasilva in a post he shared via his Twitter handle, he claimed people should try not to have body odour as it “brings Satan into their life”. 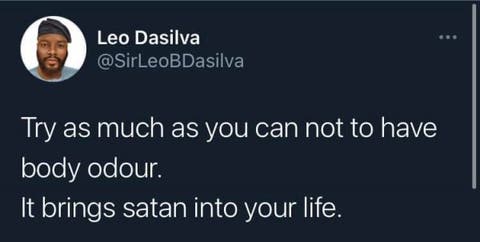 The statement has sparked reactions amongst his fans and followers. While some supported claim, others however took time to drag him.

Leo is known for his controversial statements on social media.