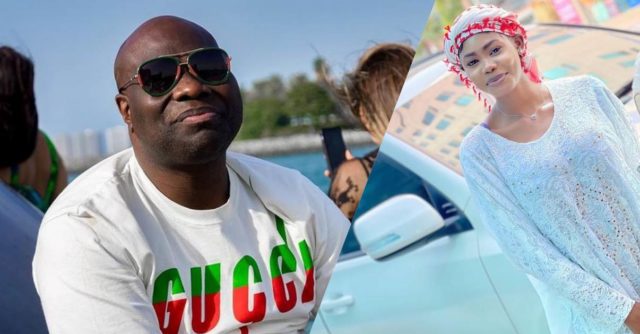 Bobrisky’s former associate, Oye Kyme opens up on her reasons for apologizing to billionaire, Mompha after allegations of his affair with Bobrisky. 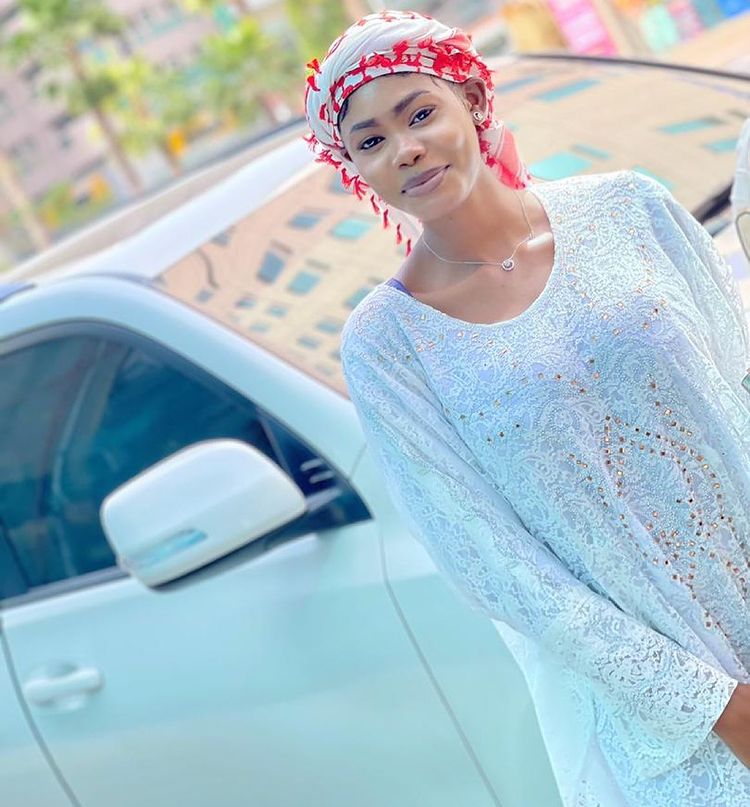 Oye who tendered an apology to the billionaire businessman hours after alleging that he has a sexual relationship with Bobrisky stated that her apology to him came from the point of respect.

Taking to her Insta Story, Oye Kyme stated that her apology is never from the place of fear but because Mompha is old enough to be her father. 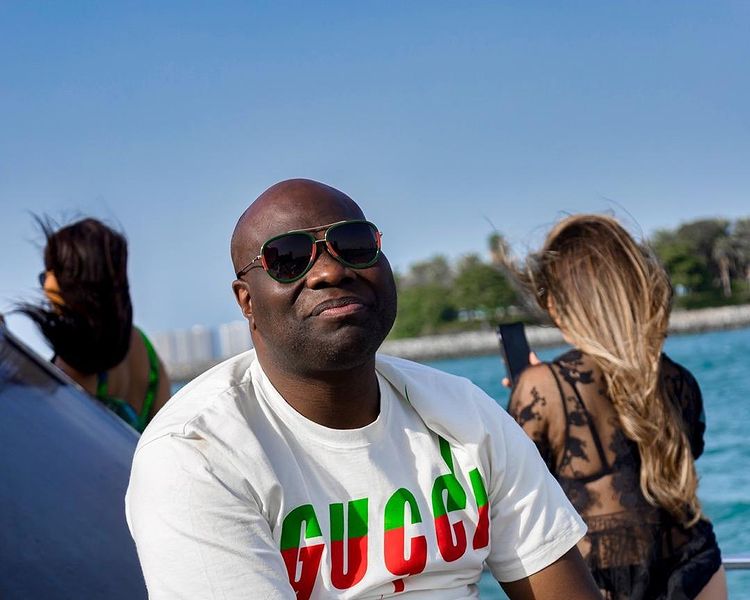 “I didn’t apologized because I was scared, First I didn’t mentioned him I answered a question, And I said what I heard not my fault but I’m apologizing to him cus he has a family and he’s old enough to be a father to me,” she wrote. 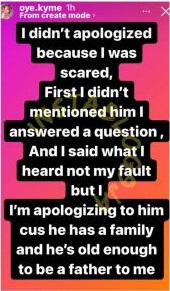