Home Entertainment News “Bob cut soap for us” – Singer, PSquare and others react as... 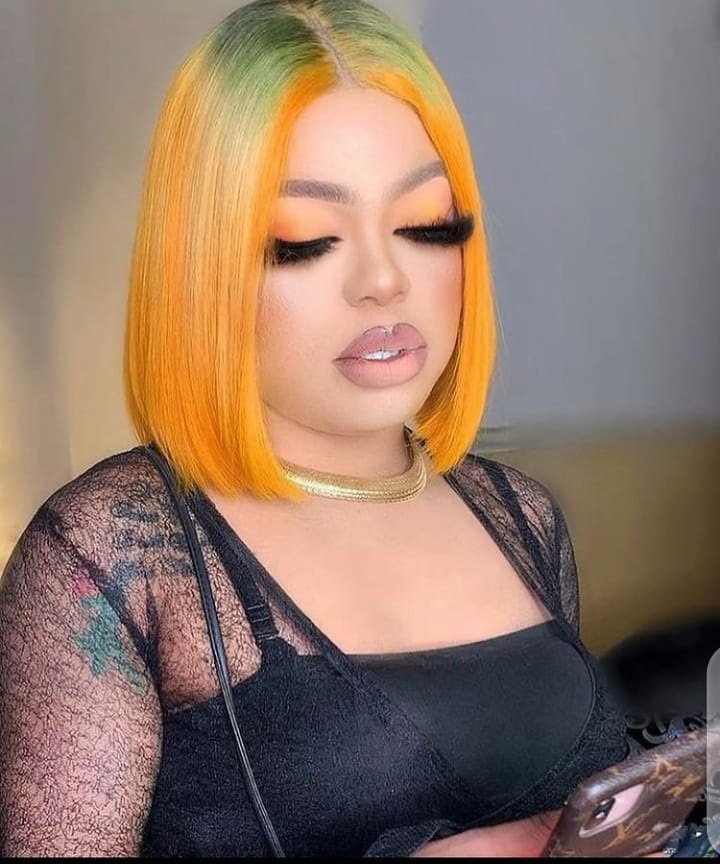 This is coming after the popular controversial Crossdresser took to his Instagram account to flaunt the credit balance worth N500,000 he has received and the sum of the total money in his account was in nine zeros.

Bobrisky who’s grateful to God still claims to have more money in his other 3 accounts minus his other assets in his name. 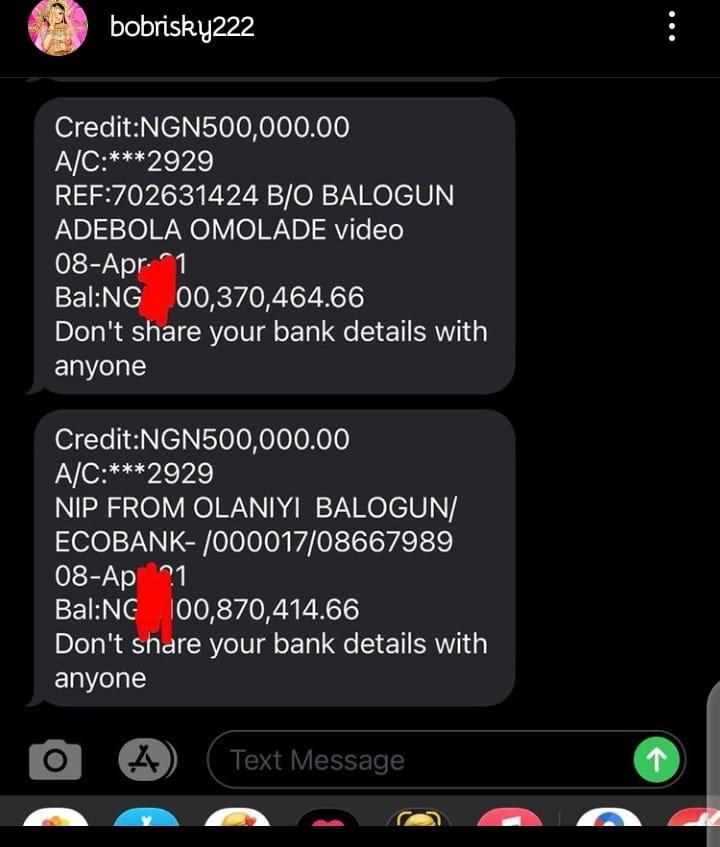 Well, this has caused the internet to break on his behalf as celebrities such as Peter of the defunct PSquare are gushing over his account balance.

@peterpsquare wrote “BoB is very Risky! Too much money”

@hoodboiquote wrote “Too much talk can make you lose it all”

@chiboy360dmw_ wrote “Stop all this now chill on a low ahhhh” 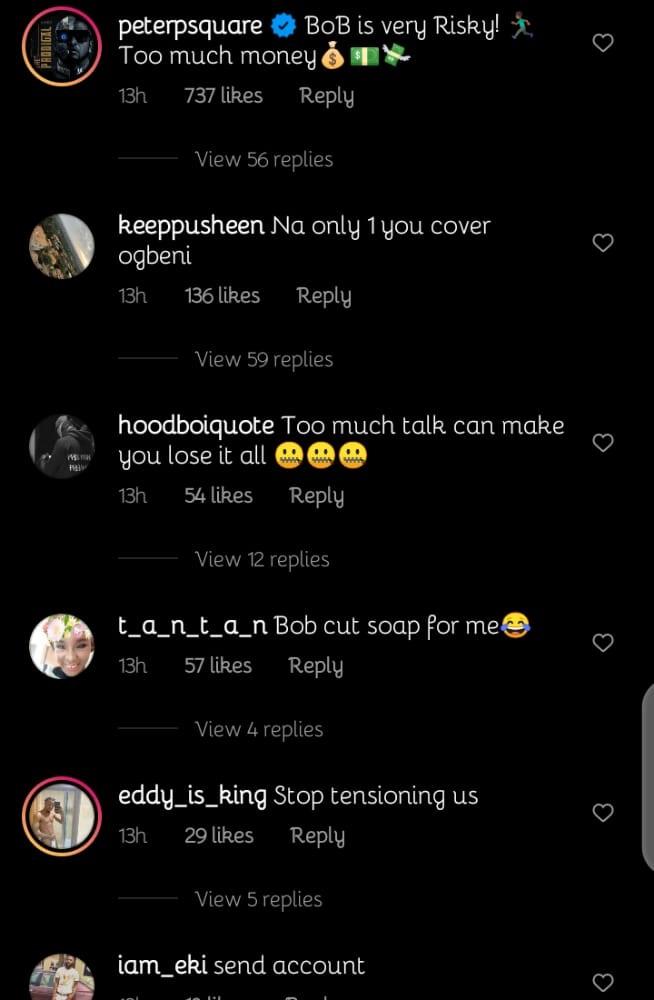 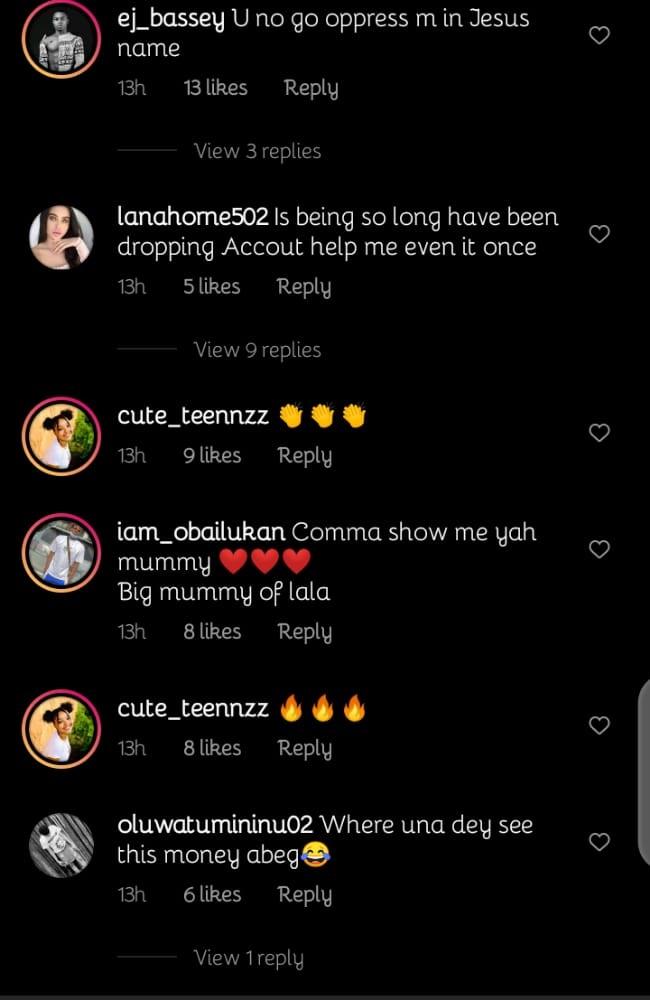