Home Entertainment News Blackface calls Burna Boy a fool as he accuses him and Wizkid... 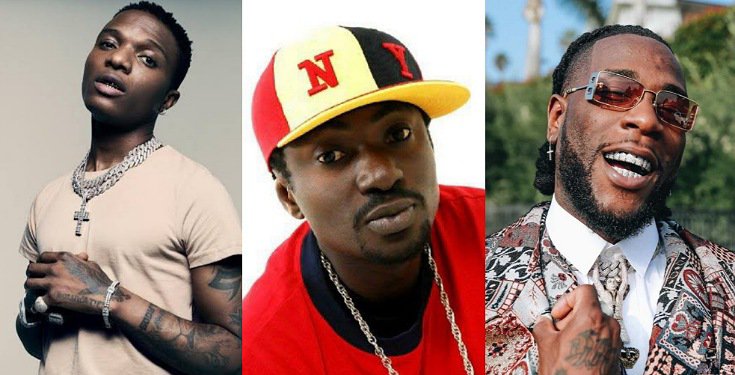 Nigerian singer, BlackFace has called fellow singer, Burna Boy, a fool (Bolor) as he accuses him and Wizkid of song theft. 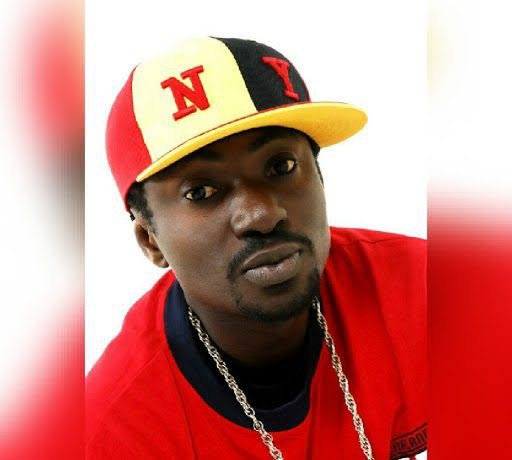 The former Platashun Boiz artiste made the allegation after he commented on GossipMill’s Instagram post on Sunday, November 22. 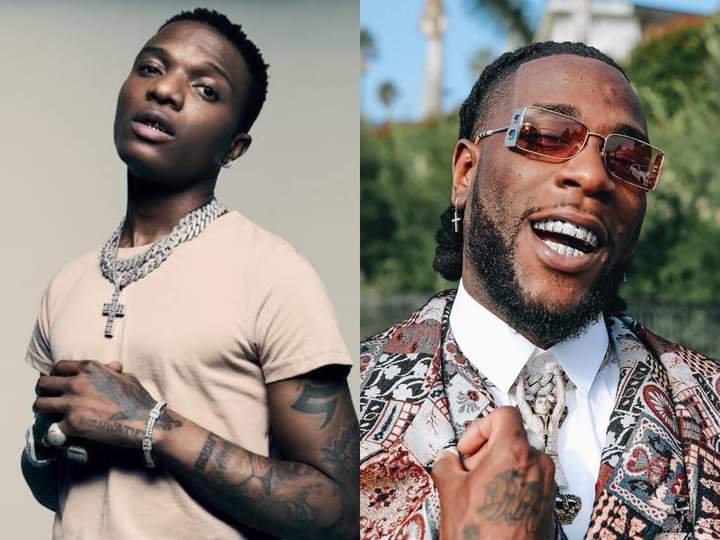 According to him, “Ginger”, a track on Wizkid’s recent Made In Lagos album was copied from his song “Twist and Turn”.

Blackface’s comment on the blog read, “Yes he did, him and Wizkid turned my song #TwistAndTurn to that wack song called #Ginger with no lyrics, rhymes or style. I made #Imposters for them a week after” 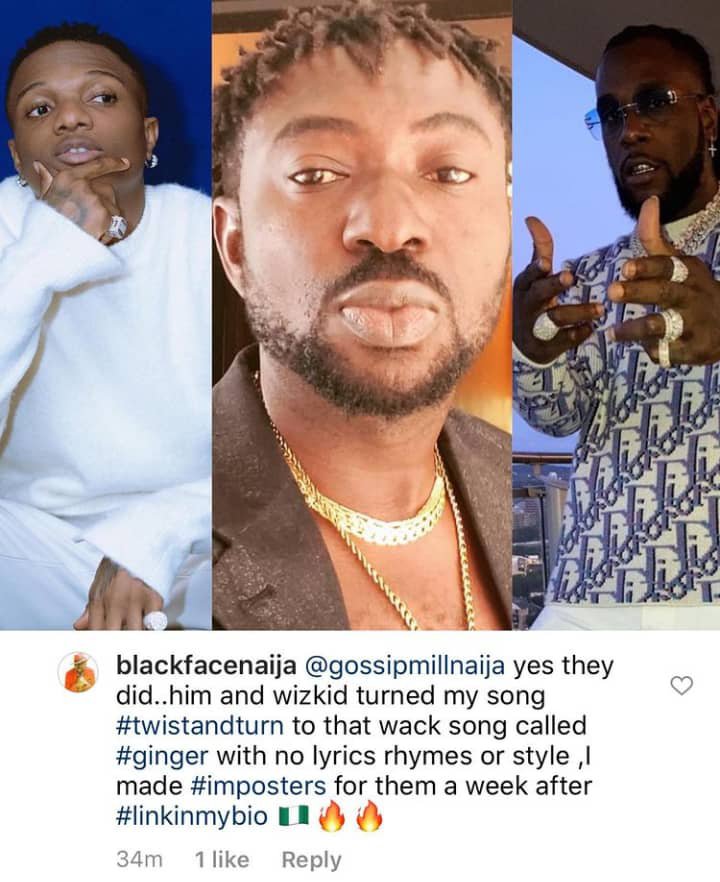 Meanwhile, in another news, some traditionalists have taken to social media to criticise Nollywood actor, Williams Uchemba for pouring away the palm wine his wife gave him on their traditional wedding day. Read full story HERE.