The General Overseer of Our Sanctuary Gospel Church of Nigeria, Bishop Azogu Udo made a revelation about the fate of the current vice president of Nigeria, Professor Yemi Osinbajo. 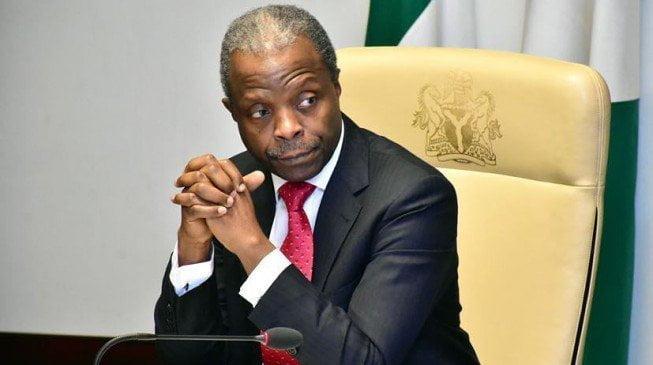 The man of God who wrote in a short note via his social media page stated that in 2023, the Professor will be left jobless or redundant; a reference believed to mean that Osinbajo would fail to hold a political post in 2023.

Bishop Azogu wrote on Facebook, “Osinbajo may lose his job as VP or his office is rendered completely redundant before 2023”. 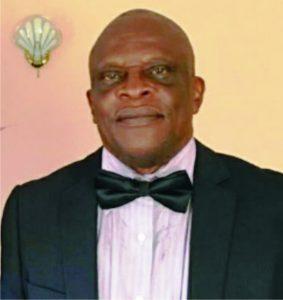 The Bishop had predicted victory for Pastor Osagie Ize-Iyamu of the All Progressives Congress (APC) in the Edo State governorship poll, which held this month.

He insists that Ize-Iyamu would still be returned winner of the election by the court, even after the Independent National Electoral Commission (INEC) had declared Gov. Godwin Obaseki of the Peoples Democratic Party (PDP) winner of the gubernatorial poll.