The All Progressives Congress (APC) has demanded that top-ranking members of the Peoples Democratic Party (PDP) be probed over reports linking them to suspected fraudster, Hushpuppi. 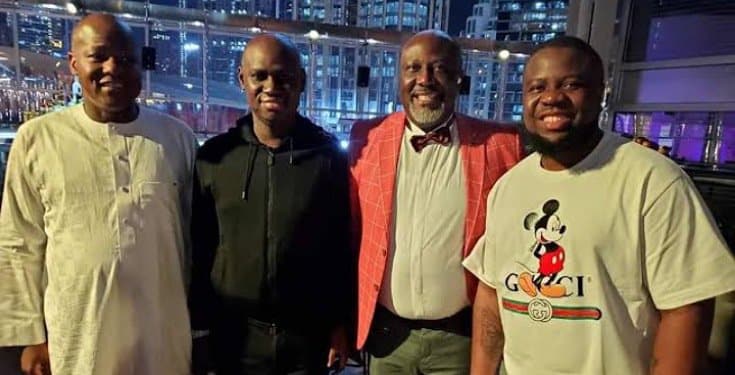 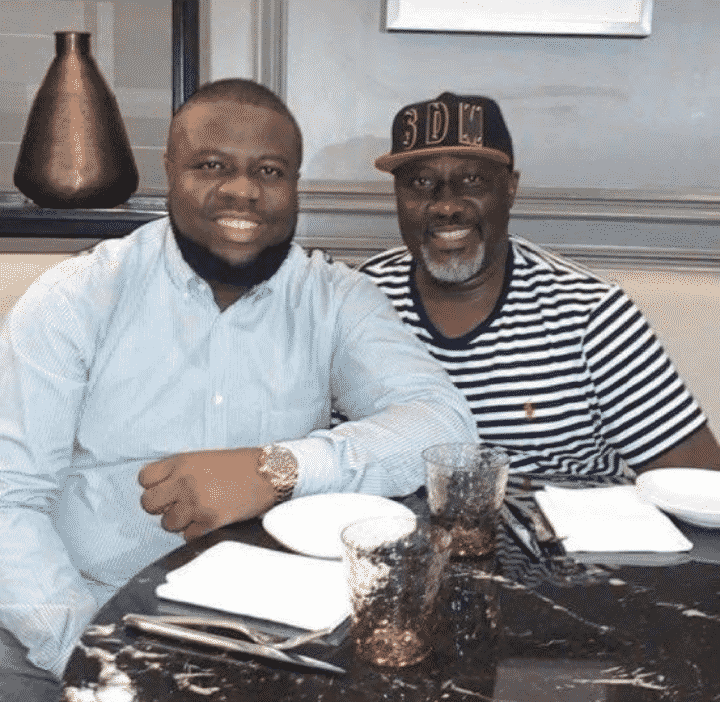 This request was contained in a statement signed by the party’s Deputy National Publicity Secretary, Yekini Nabena, in Abuja today, June 4.

According to Nabena, it was instructive to note that the suspect was arrested in Dubai, the United Arab Emirates, which was a destination of choice for PDP leaders ahead of the 2019 general elections.

The APC statement as sighted by Punch News read in part, “We note that the Economic and Financial Crimes Commission has already declared the arraigned Instagram celebrity wanted over fraud allegations. 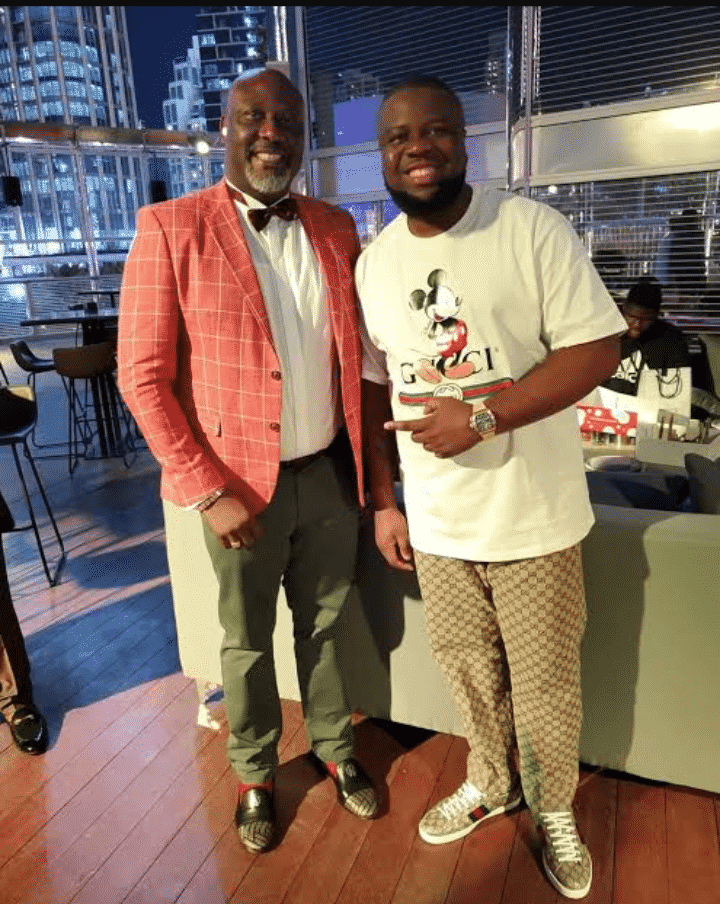 “However, the EFCC, Nigerian Financial Intelligence Unit and other sister agencies must investigate money laundering reports linking some PDP leaders and financiers to the Dubai-based international criminal ring.” 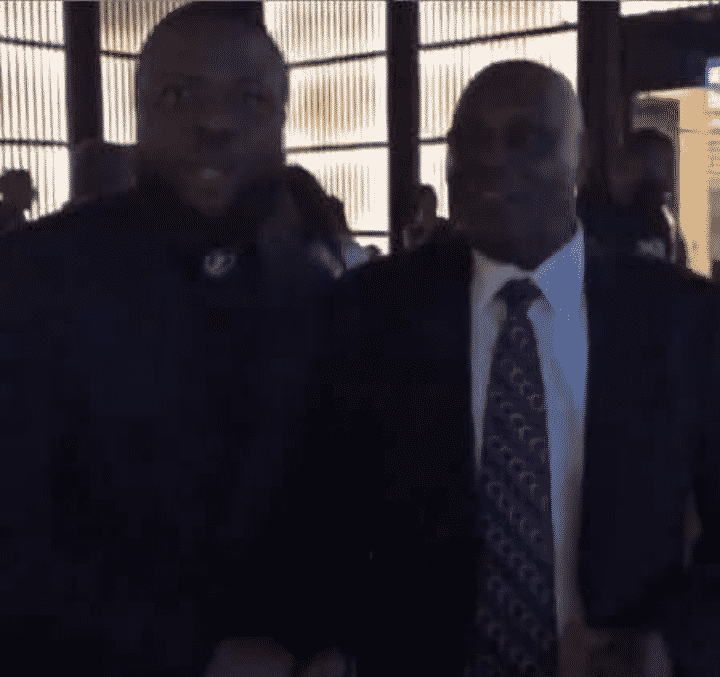 “While relevant authorities investigate the nature of their relationship and business partnership, we also challenge the PDP leadership to do same by opening up on the nature of the relationship, particularly the kind of services the arrested “Hushpuppi” provided them.”