Billionaire’s daughter and Disc Jockey, Florence Ifeoluwa Otedola better known as Cuppy recently took to the bird app, Twitter to outline the benefit any man would derive from dating her. 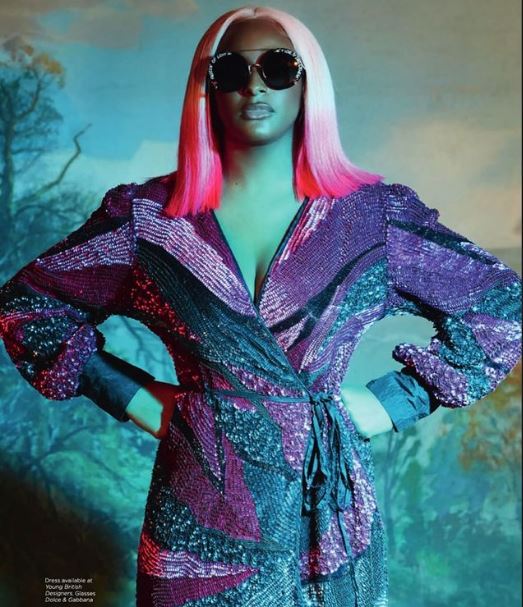 DJ Cuppy who is known for her humorous stunts on social media, made the tweet which subsequently got lots of attention. According to her, the benefit of dating her remains that she’s herself; a lady of high calibre.

Her tweet was accompanied by a cute photo of herself. 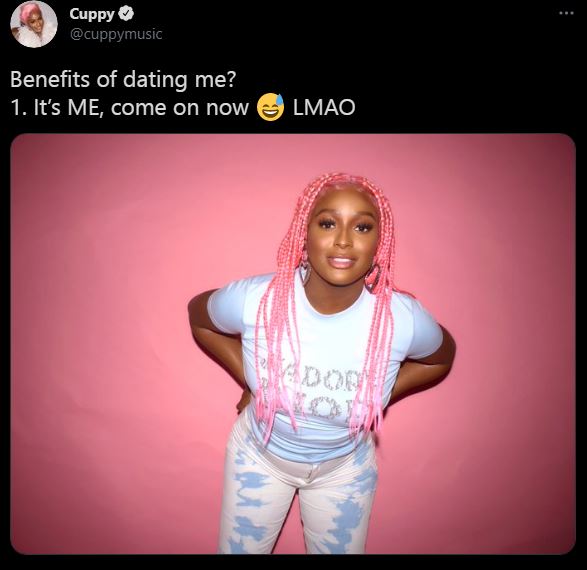 This is undoubtedly a clarion call to all young men out there who may have an eye on Femi Otedola’s daughter.