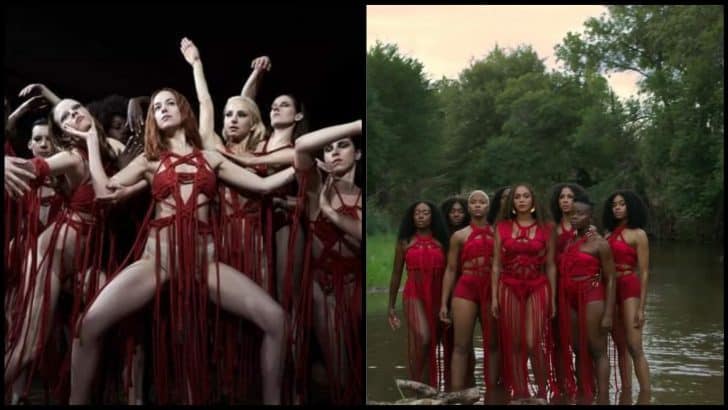 While the video has been garnering enough positive feedback, there seem to be some of the fans who alleged Beyoncé might have stolen some concepts of the video.

In an allegation that seems true, there are similarities between Beyoncé’s video and that of South African singer, Petite Noir.

There are also notable similarities in the costumes of the video and fantasy horror movie “Suspiria”. 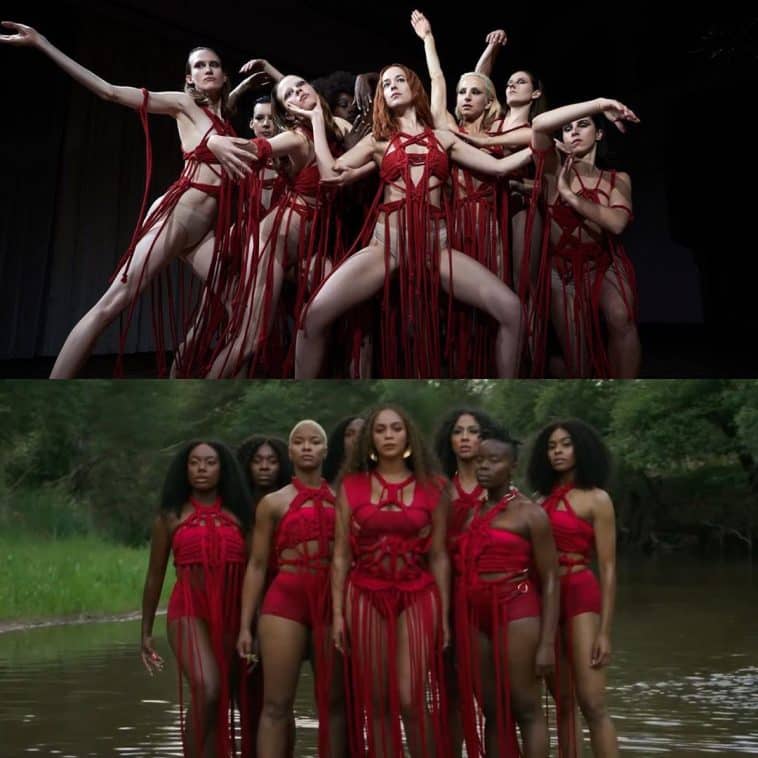 This has caused a lot of controversies online as “Diet Prada”, a fashion watchdog account shared the similarities between the video and the Suspiria movie.

Similarly, so many other social media accounts joined Diet Prada to compare and contrast the videos of Beyoncé and Petit Noir which have made many people believed Beyoncé’ video was indeed a copied project. 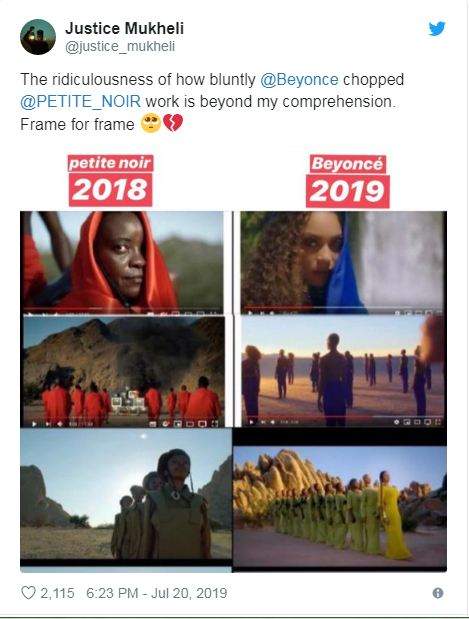 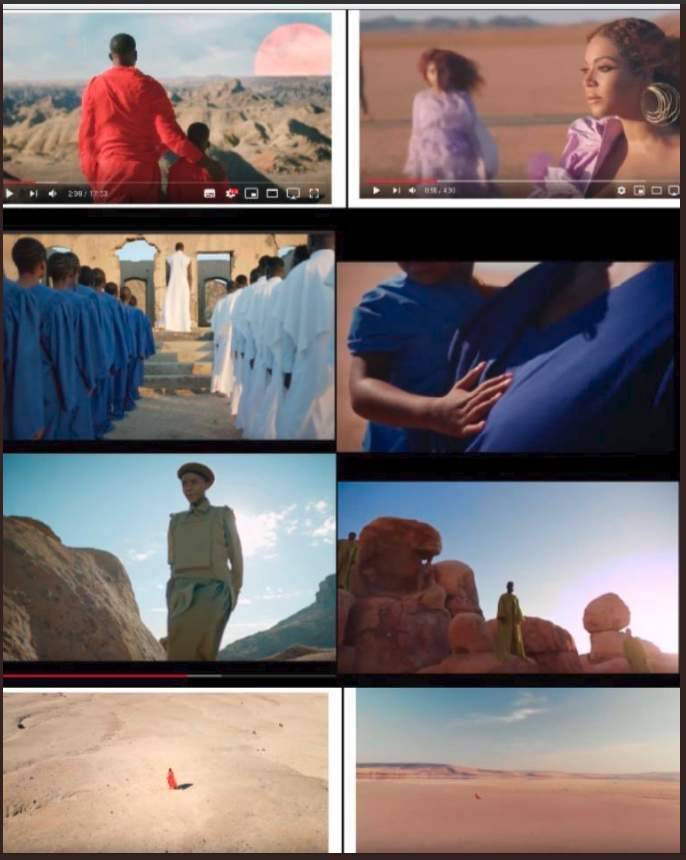