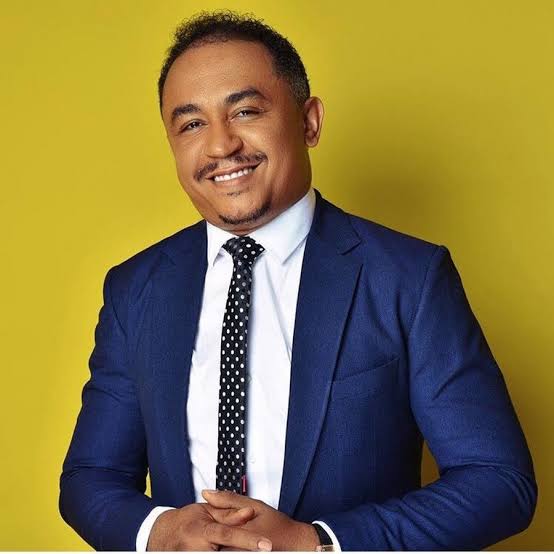 The veteran Nollywood actress, had claimed that mental health issues are more spiritual than it is actually physical and has implied that one could be free of it by rededicating ones life in serving God. 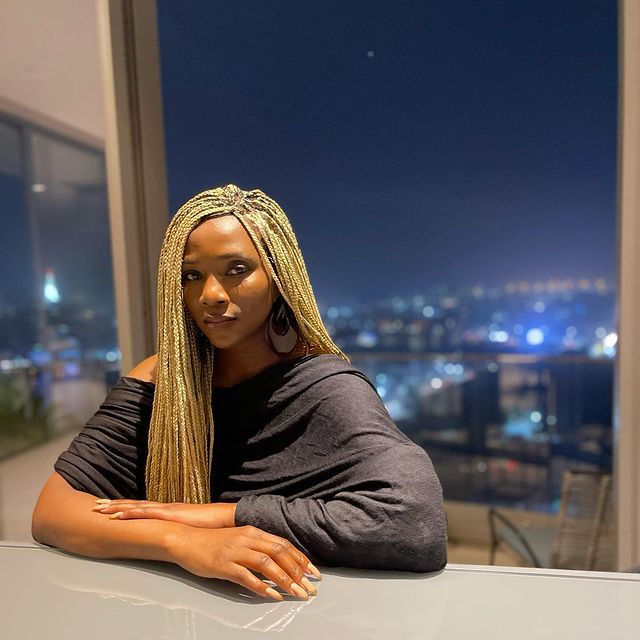 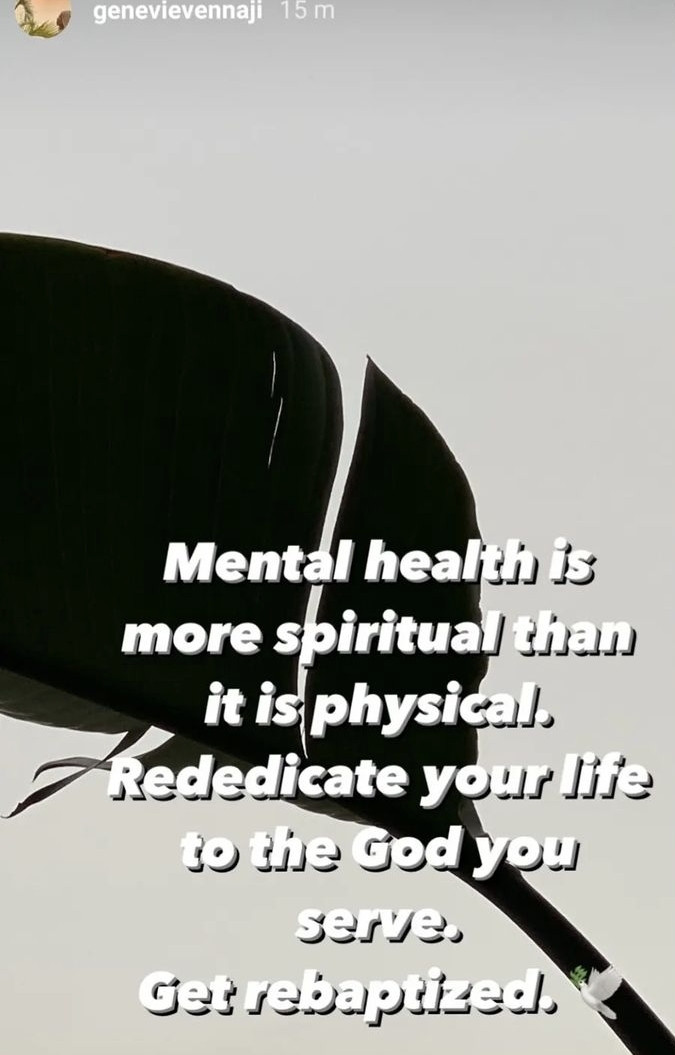 Disagreeing with this, Daddy Freeze gave his own opinion on the issue. He stated that saying mental health issue is spiritual only drives people to going to churches to get treatment for their malady rather than hospitals.

According to him, God has already solves humans’ mental health issues by providing hospitals.

“I humbly disagree and here are my reasons.
–
After studying psychiatry and spirituality for decades you make this deduction? I say this all the time, because a celebrity has a huge following doesn’t necessarily make them an authority on issues. If she said it was both spiritual and physical I’d agree that that’s her opinion.
–
However, to categorically state that it’s more spiritual than physical is the reason why churches are filled with pastors trying to cure madness with speaking in tongues, olive oil and prayers, instead of sending people for proper psychiatric evaluation and treatment.
–
God has already sorted out our mental health issues, that’s why we have hospitals!
~FRZ” 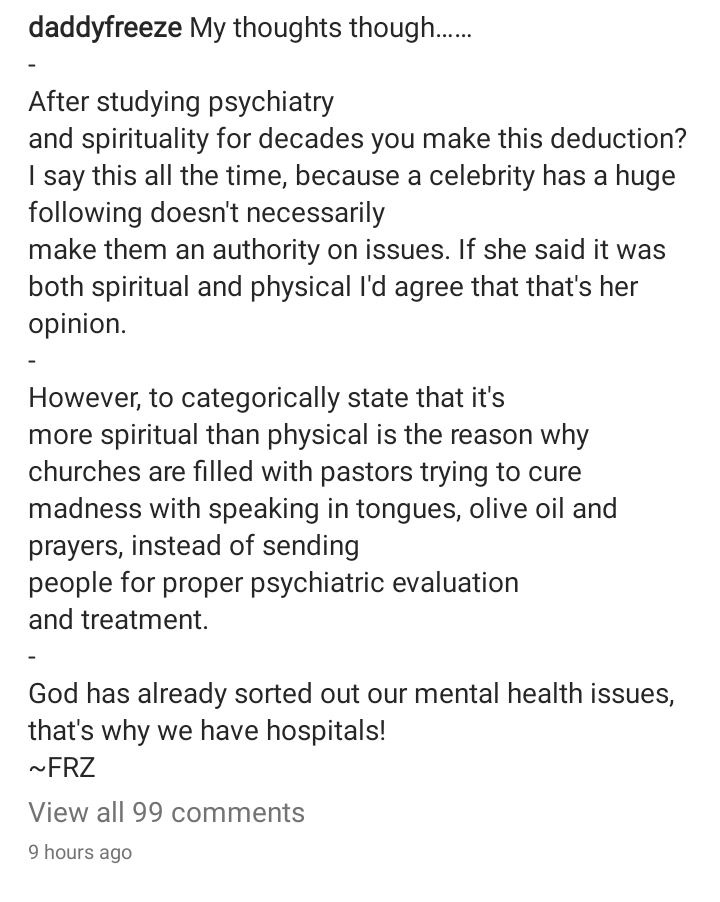