Home Entertainment News “I was mocked and gossiped about when I opened up on my...

Popular Nollywood actress, Eniola Badmus, laments the betrayal from a friend who once exposed her mental health illness to a colleague who mocked her situation. 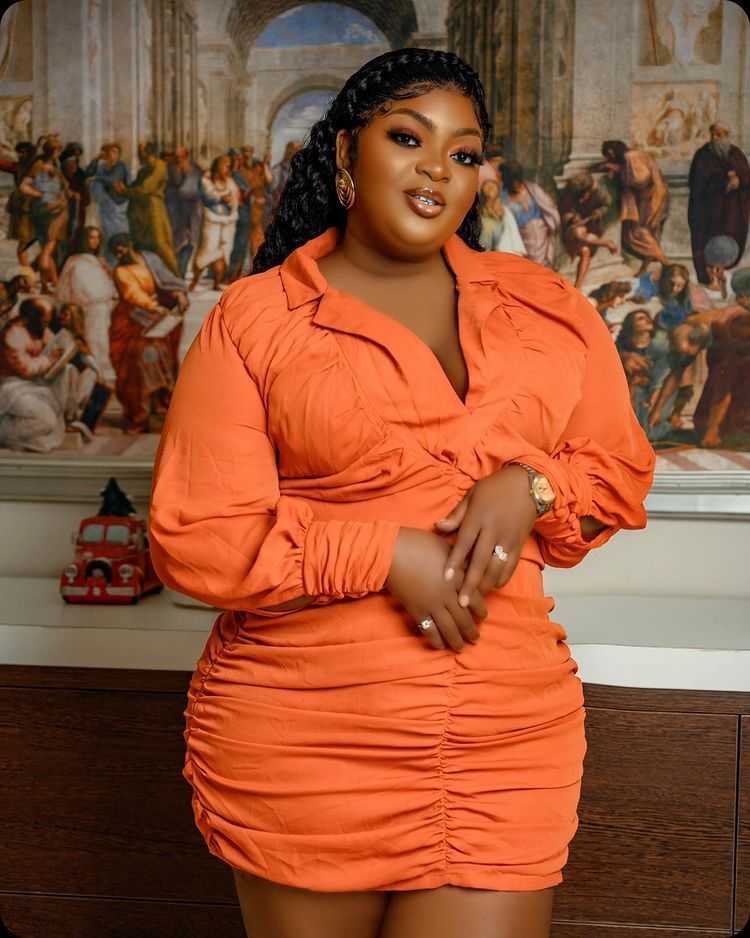 The plus-sized thespian who recently shed weight through a surgery procedure narrated how her friend exposed the issue of her mental health despite confiding in her.

Eniola Badmus made this known in her Snapchat story where she hammered on how people pretend to care for others after dying from a mental health-related issue or depression.

“Hate the pretentiousness of people when they hear about death from depression and mental health-related issues. Suddenly they start to care and be sympathetic. Woe betides most people that do that. I remember speaking in confidence to a friend whose friend was supposedly helping me with some kind of work and things weren’t going her friend’s way. 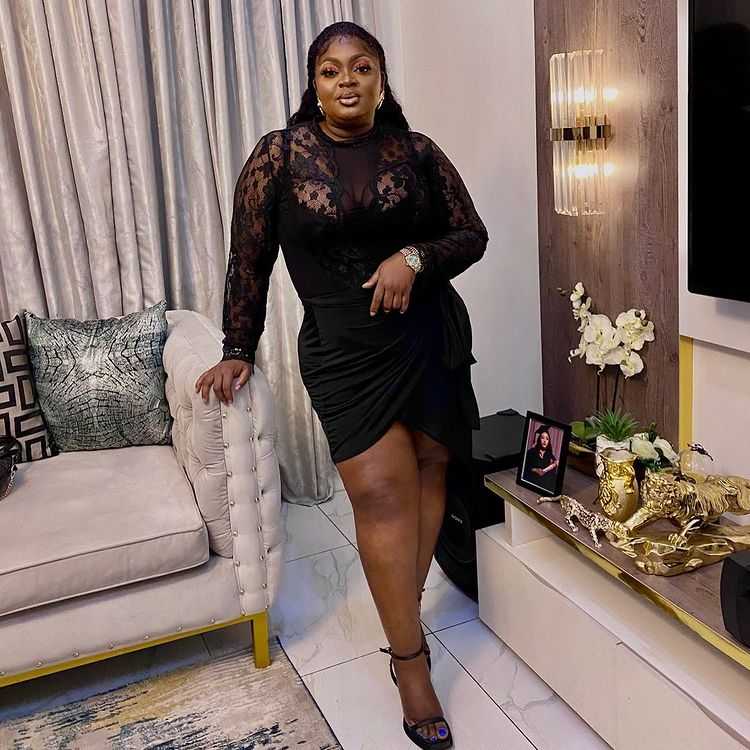 Her friend had said to me I was using my mental health as an excuse and said to me she don’t care what I was going through. She had even gossiped about all I told her in confidence with her other friends
and they mocked me for it. Which was fine and really that’s why people don’t speak about mental health struggles and seeking therapy and that typa slot.

They think you deserve it because you must have done something wrong at some point in your life! Y’all is gross as slot! Moral lesson is people don’t care about your life struggles till you die. They’ll rather see you dead than help you as needed. For everyone struggling with mental health illness. You’re not alone and you will be fine.

Keep getting better and don’t let the stigmatization of mindless and empty-headed people stop you from seeking help when you need it. Someone will be courageous enough to stand by you,” she wrote.