Big Brothr Naija’s Khloe took a swipe at her secondary school classmates who she accused of bullying her at that time. 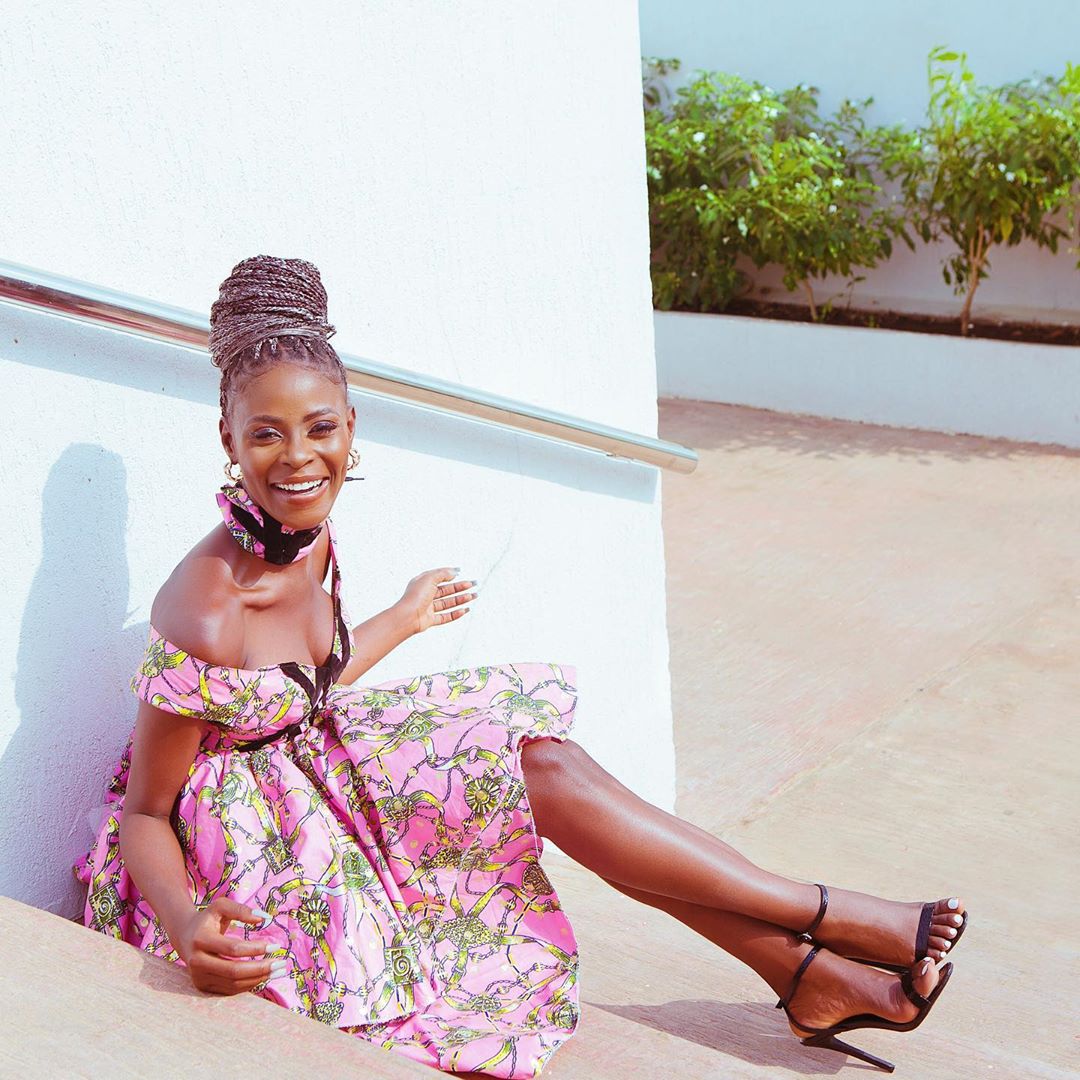 Sharing a write-up which read “A few people who teased me in high school and middle school actually follow me on social media, and I just wanna say y’all look like a fuckin’ mess”, Khloe stated that her shade is directed at all Lasmodcom 2009 alumni who she further described as “mad people”.