Diane and Elozonam have done very well keeping their relationship out of the spotlight but this seductive lap dance he gave her in her birthday changes everything. 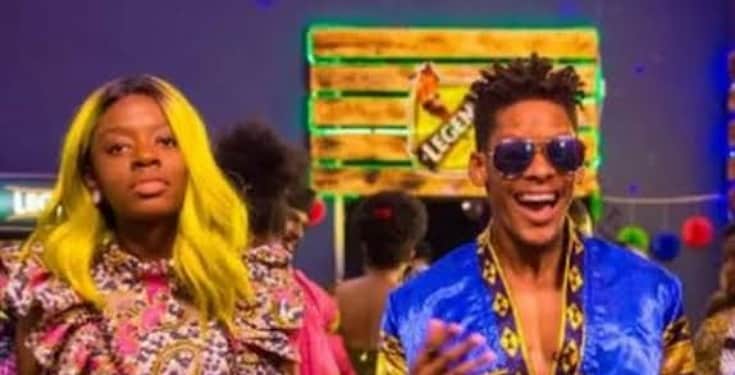 BBNaija 2019 former housemates and lovebirds, Diane and Elozonam looks like they are waxing strong if these sexual dance moves is anything to go by.

The couple were always on and off during the reality show after which they decided to take their time before getting any serious. 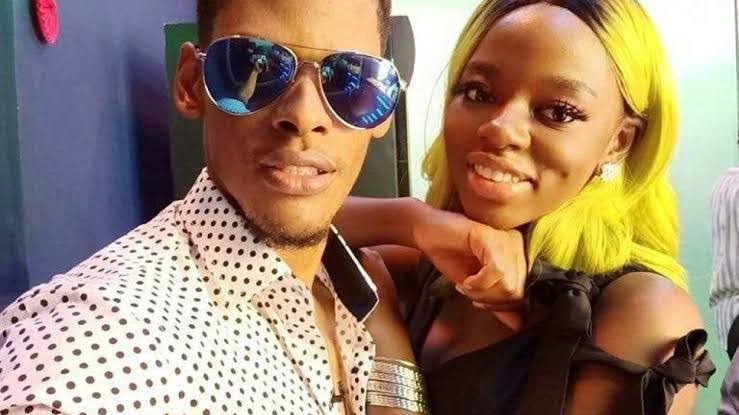 Diane who claimed she was still a virgin during the show and doesn’t know who she would end up letting it go to, had her 24th birthday celebration on Friday February 28, 2020 and that is where it all went down.

With most of the former housemates from BBNaija 2019, Diane who was seated on a chair in the centre of the room got a mind blowing tease from her boyfriend which got everyone present screaming and cheering him on.