BBNaija ‘Shine Ya Eye’ housemate, Whitemoney has opened up on why he admires Igbo billionaires a lot. 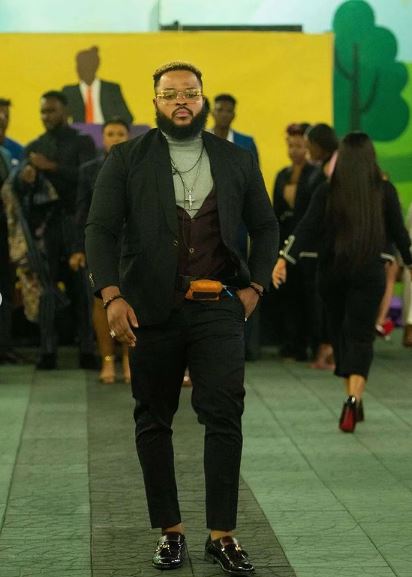 Using Obi Cubana as a shinning example, he noted that he admires him due to the fact that he empowers people around him. 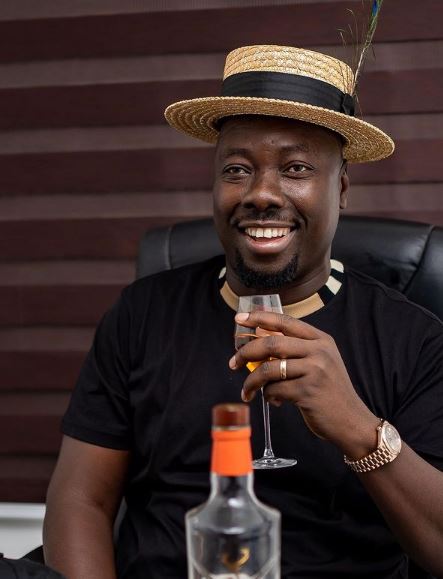 Speaking to Yousef, Whitemoney stated that although he doesn’t know these billionaires(E-money, Zaza and Obi Cubana) in person, he loves their attitude towards people. 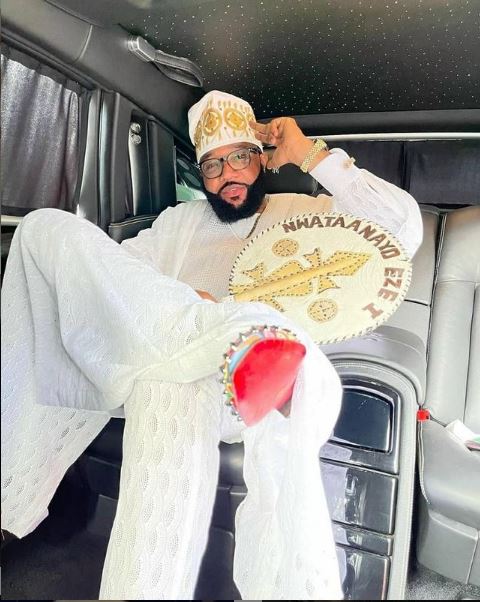 According to him, he doesn’t care how they made their money, but he is motivated by their ‘doings’

“He’s not normal but he empowers people and his gang. Take a look at E-Money, Zaza I see their doings and it motivates me.

“They come through for each other and I don’t even want to know how they made their money I admire them.

“It’s logical that you give others if you have more than ten than starve people for greed.” Whitemoney said