Viewers have reacted to the comment made on Twitter by Maria’s social media handler as she says that Maria does not need to beg or cry to Viewers to get support to win the 90million grand prize. 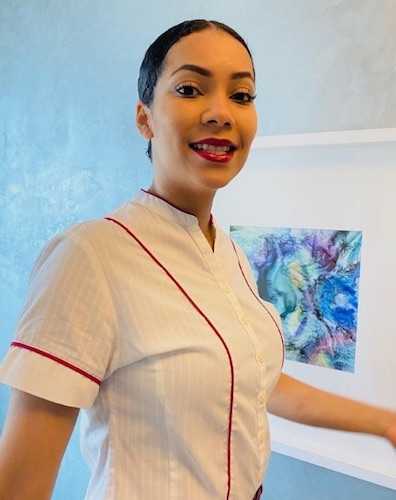 Earlier reported by Gistreel that Maria’s handler insists that Maria can do it all alone.

OMoi Mai: Wawuuuu, a handler is saying you don’t need viewers’ support? You don’t need fans to support? Did you think through what you just posted?

Omoi Mai: Were you or any others exempted from this tweet? The tweet says You All! Marians, other supporters, lovers, haters, everyone. Even you defending, them say them no send you message. 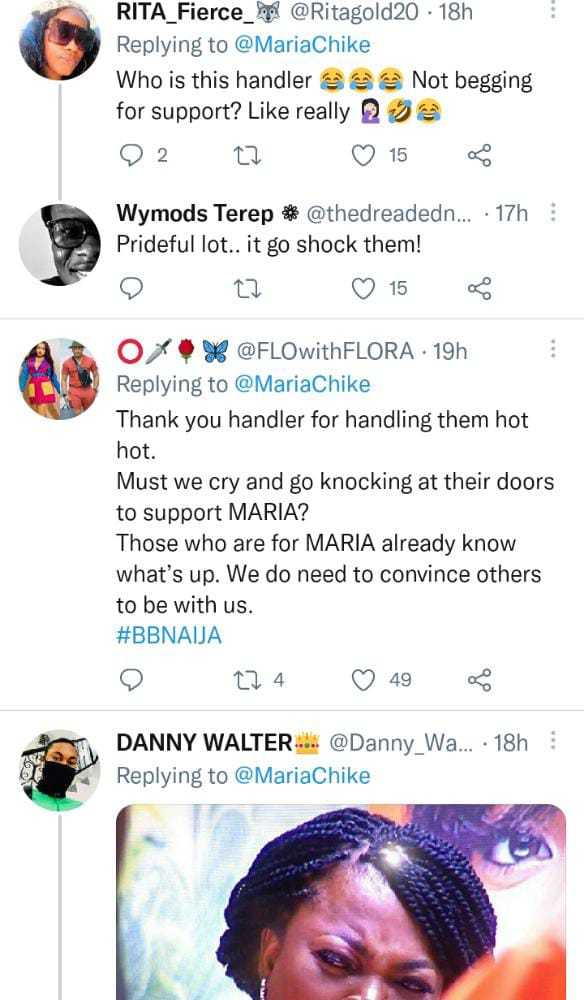