A Twitter user identified as @Three_eyedraven has countered Pere’s claim about getting snubbed by Whitemoney when he entered the house. 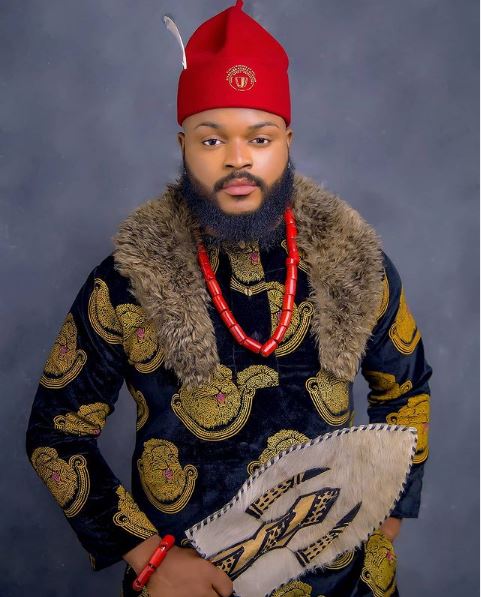 Recall that after the altercation that took place between Pere and Whitemoney, Pere noted that Whitemoney knew he was the wild card before entering the house and because of this, when he stepped in, he shunned him completely. 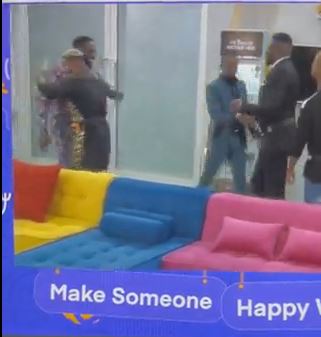 Pere who spoke authoritatively insisted that he observed the way Whitemoney acted and knew that there was something fishy.

Countering this allegation, a video of Whitemoney shaking and even hugging Pere the moment he stepped into the house has gone a long way to debunk Pere’s accusation.

Sharing the video, the netizen wrote:

“Here is the moment Whitemoney entered the house, He clearly shakes Pere hands and says hello. So why is Pere lying that whitemoney didn’t shake his hands. #BBNaija”