Team Crunch includes Whitemoney, Maria, Michael, JMK, and Peace win the sum of N1m as the prize for prevailing in the Munch It task. 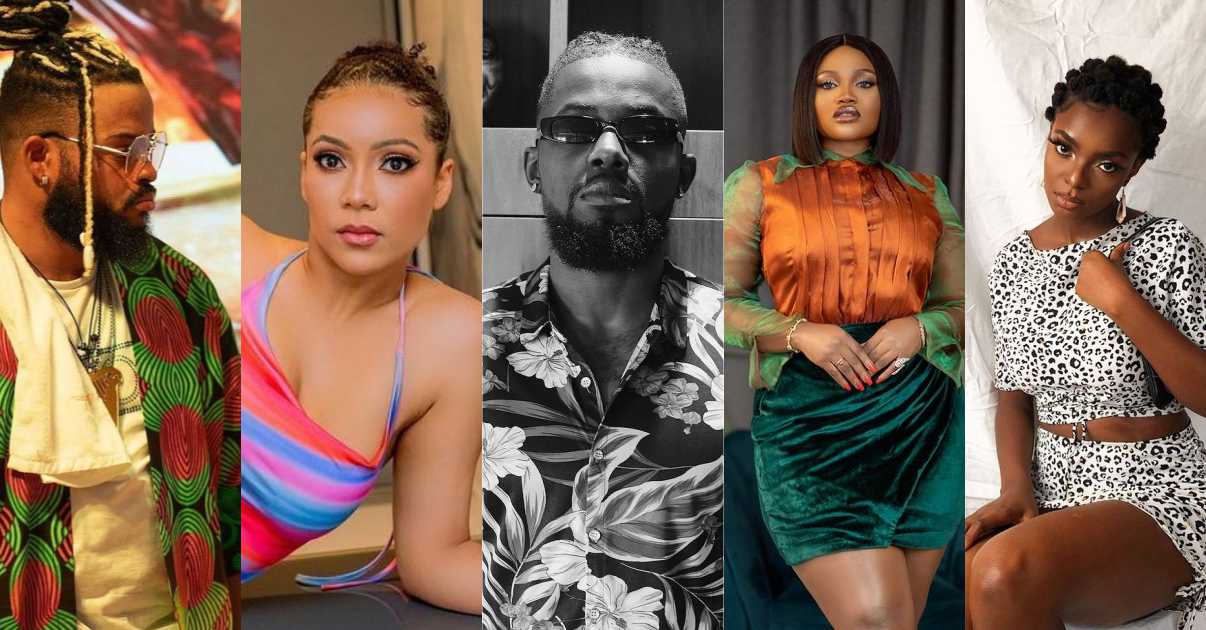 In a challenge organized by Munch It snack, on Thursday, day 33 of the show, involved theatrical performances and the housemates were divided into four teams: Team Crunch, Team Munch, Team Irresistible, and Team Tasty.

The challenge consisted of two segments: the first had the housemates dressed up in colourful overalls to play word and eating games.

The winner for this segment is Team Munch which consists of Angel, Queen, Boma, Yousef and Saga.

In the second segment, each team was assigned to act out different scenes to depict that the snack brings fun.

At the end of their presentations, Team Crunch emerged as the overall winner with the sum of N1m to share amongst themselves.