The only disqualified housemate from the just concluded Big Brother Reality show, Tacha aka Port Harcourt first daughter has deleted all the posts from her Instagram page.

The former housemate did not give any reason for her action; although, some fans suspect she’s taking time off to re-brand herself. 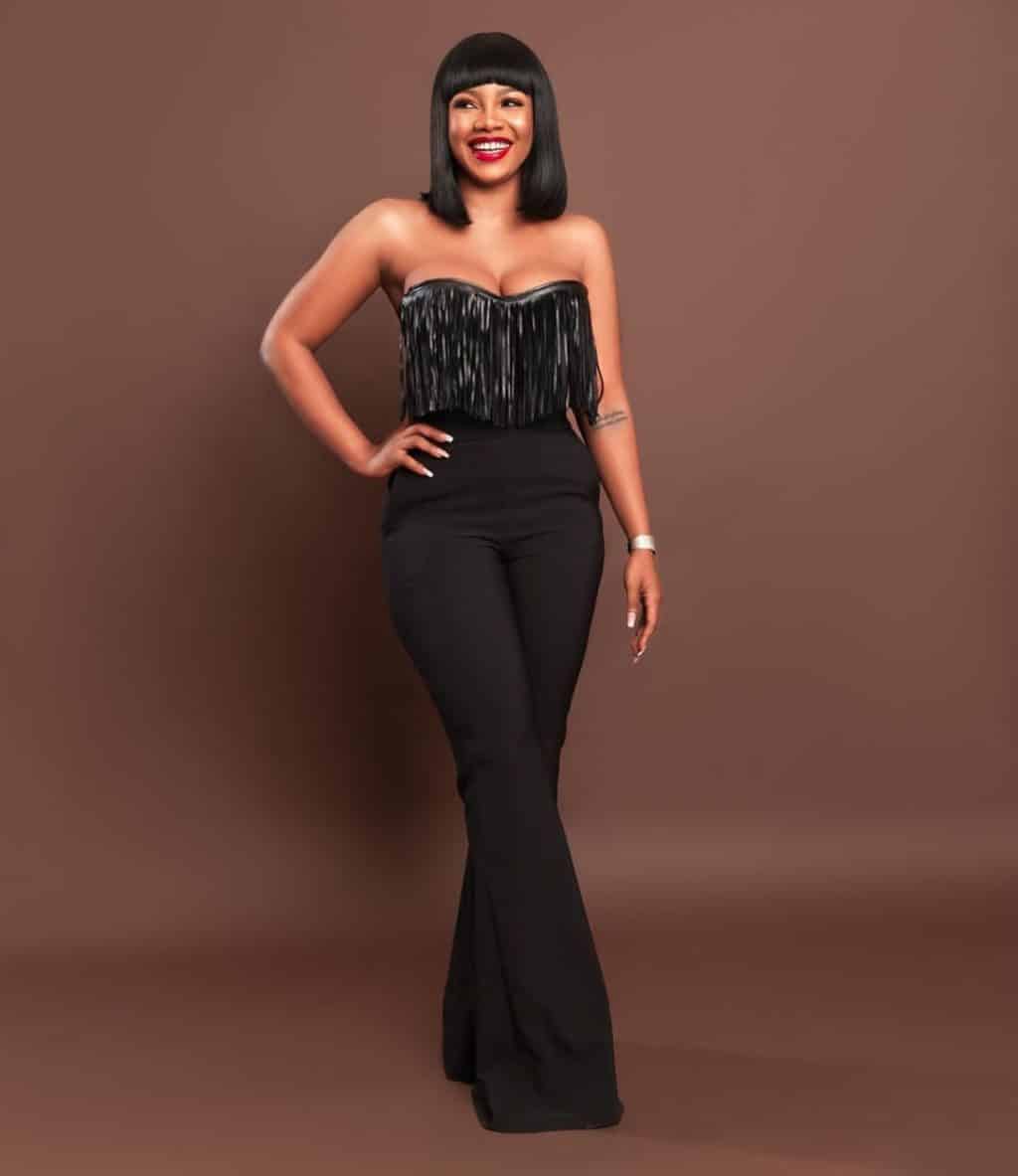 Tacha, during her time in the Big Brother Naija reality show, was one of the most controversial housemates and was heavily tipped to emerge the winner of the show.

Unfortunately, she was disqualified after she physically assaulted Mercy, who went on to win the show and emerge as the first ever female to win the competition. 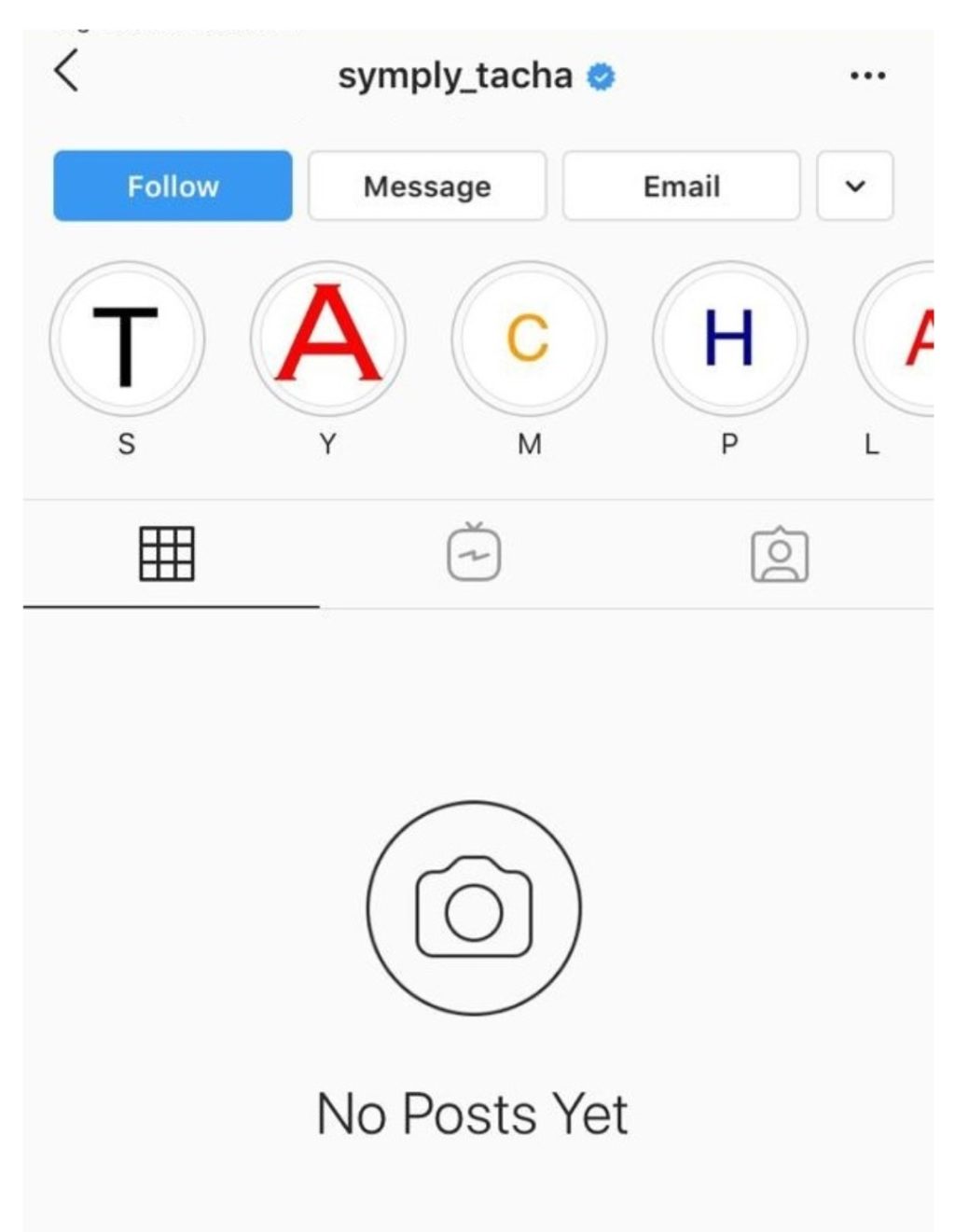