Home BBNaija BBNaija: “Since Jackie B is your type and Michael is my type,...

BBNaija Season 6 housemate, Maria has told Pere in a new conversation that Michael is her type of guy and they should just switch sides. 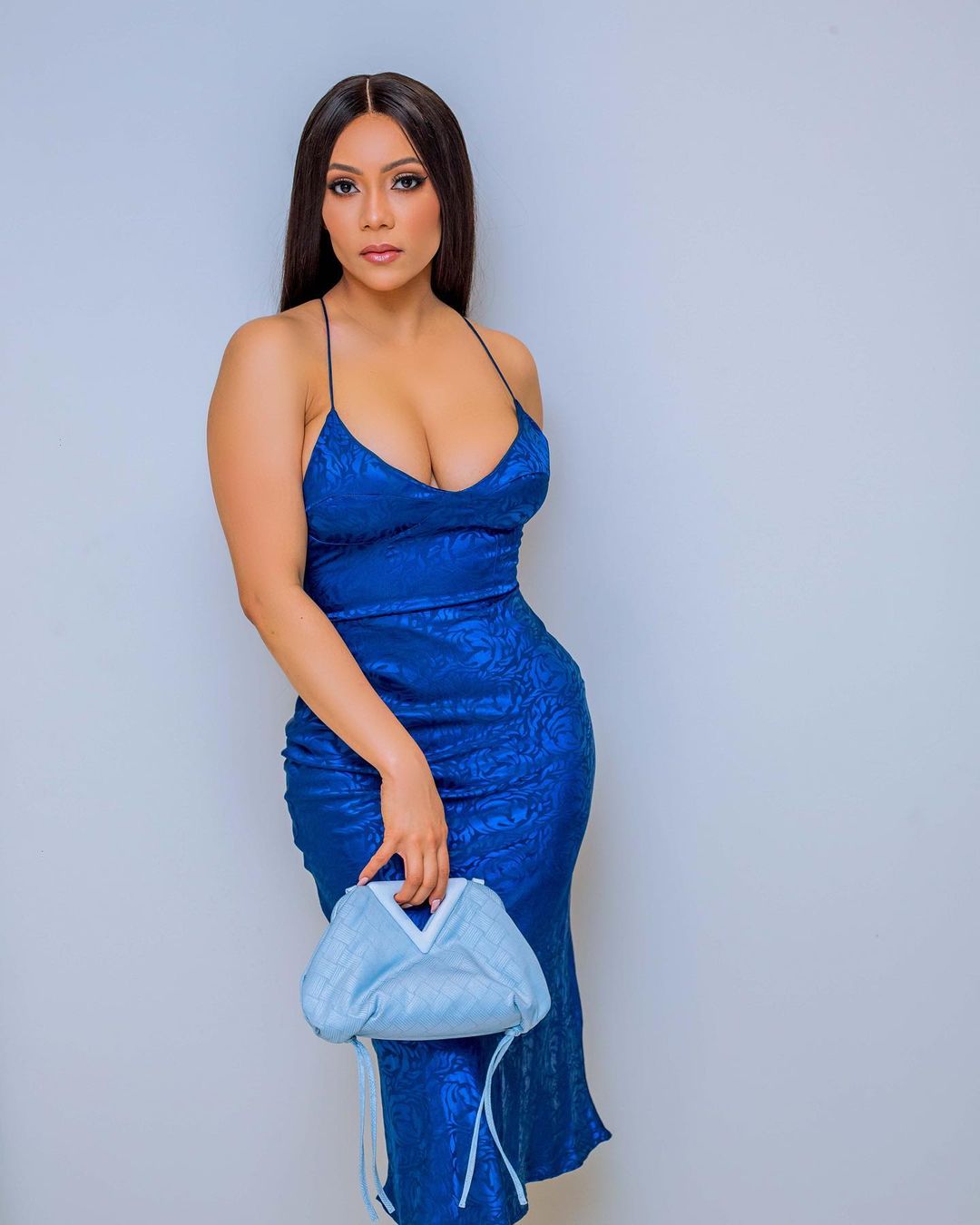 According to Maria, fellow housemate Michael really makes her blush whenever she’s around him and he’s also her type.

More so, she told Pere they should both switch to the separate persons they’re attracted to since he (Pere) says that Jackie B is his type. 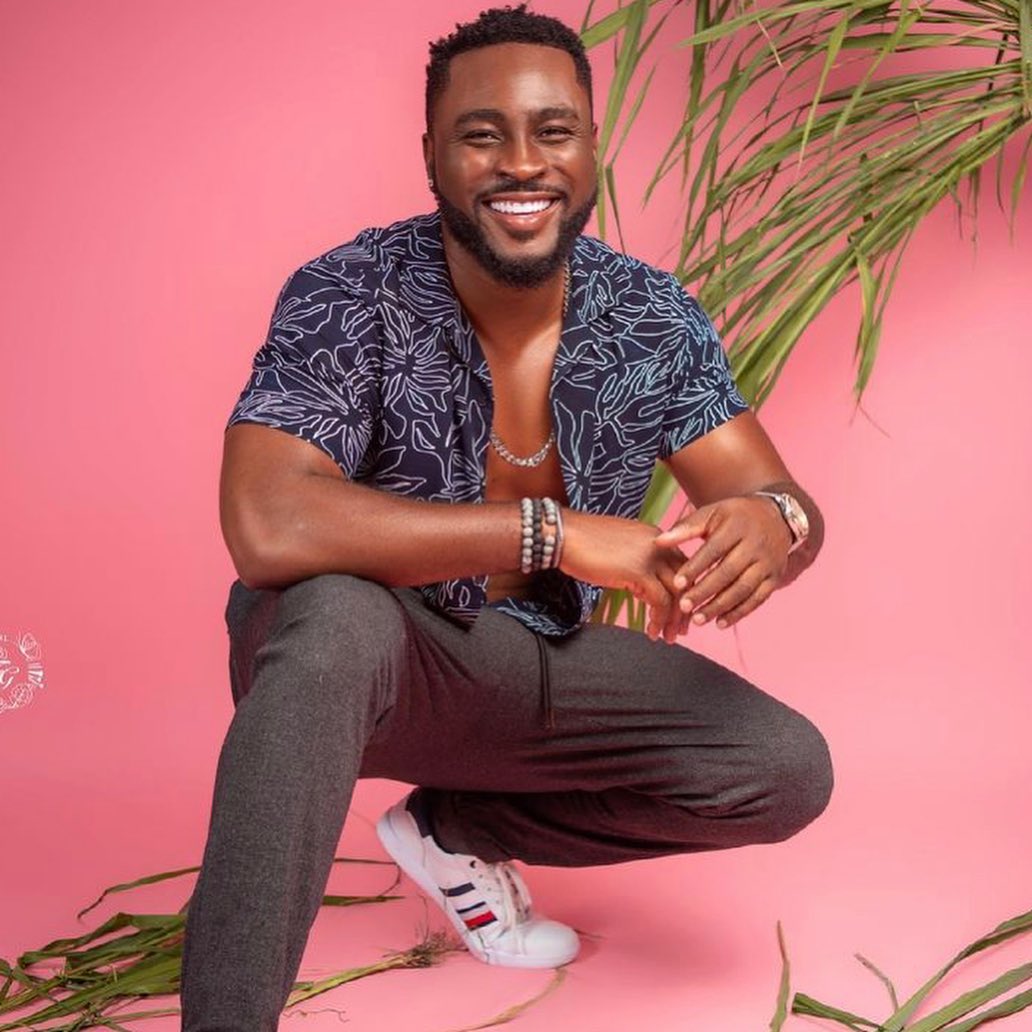 Maria was speaking to Pere last night in the BBNaija house when she said this, as they both discussed which housemates they feel better with.

“If Jackie’s your type, then Michael is your type. How about we switch? Michael makes me blush when he comes around me, I stay away from him ‘cuz he’s actually my type,” Maria said to Pere.