Housemate Cross has revealed to Peace how he’s attracted to Saskay and how beautiful his love interest is. 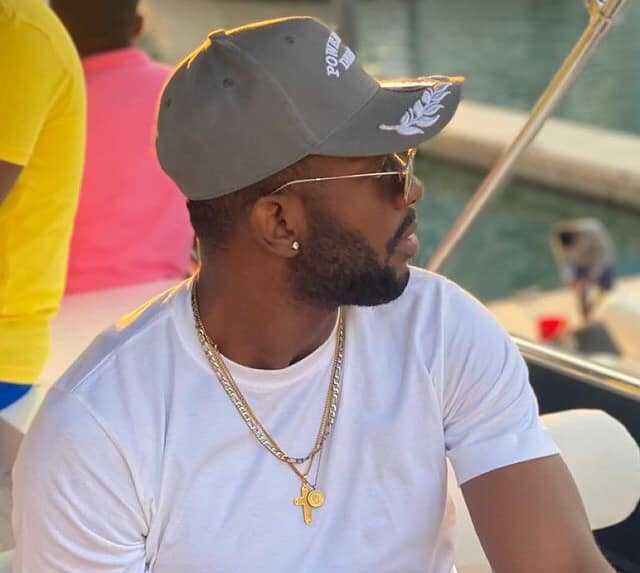 While discussing with Peace he disclosed that most people might not agree with the fact that Saskay is beautiful and even more beautiful than Maria because Maria is fair in complexion.

According to Cross, in his words I like Maria for her vibes and energy which other people see in her also but I like Saskay, she is way more beautiful but most people will not agree because she is dark in complexion.

In related news, housemate Liquorose has disclosed that she wouldn’t have given Emmanuel the opportunity to creep into her heart if they were outside of Big Brother Naija’s house.

The duo has a growing relationship at the moment in the house. They have been captured kissing and cuddling in the reality show.

Speaking with Maria and Boma after the Sunday eviction, she mentioned that she wouldn’t have had anything to do with Emmanuel if they met outside the house.