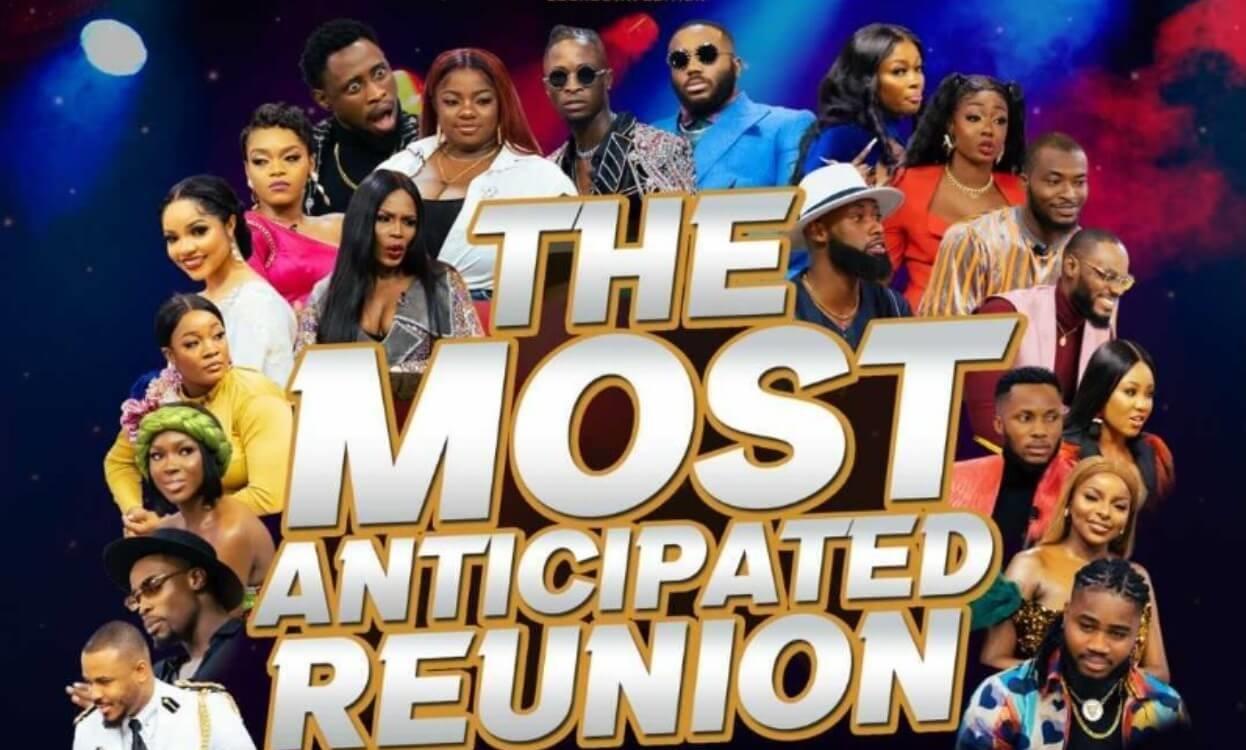 The commencement of the show on the 17th of June triggered excitement and loads of reactions from fans nationwide, one of which includes the elephant in the room between the two former besties, Prince Nelson and Dorathy.

Another highlight of the first day of the reunion show that caught the attention of viewers is the absence of two notable housemates, Erica Nlewedim and Kaisha.

As far as the show is concerned, Erica may not be making an appearance due to her disqualified status; however, the show organizers may feature her eventually as they are known for always having suspense up their sleeve. Meanwhile, Kaisha’s reason for absence remains unknown.

Sharing a grand opening of the 2021 BBNaija reunion show, the show host, Ebuka Obi-Uchendu took to Twitter to share a first group photo from the reunion.

“Good to have (almost) every Lockdown housemate back in the same room for the first time in months. Interesting #BBNaijaReunion days ahead!” He wrote. 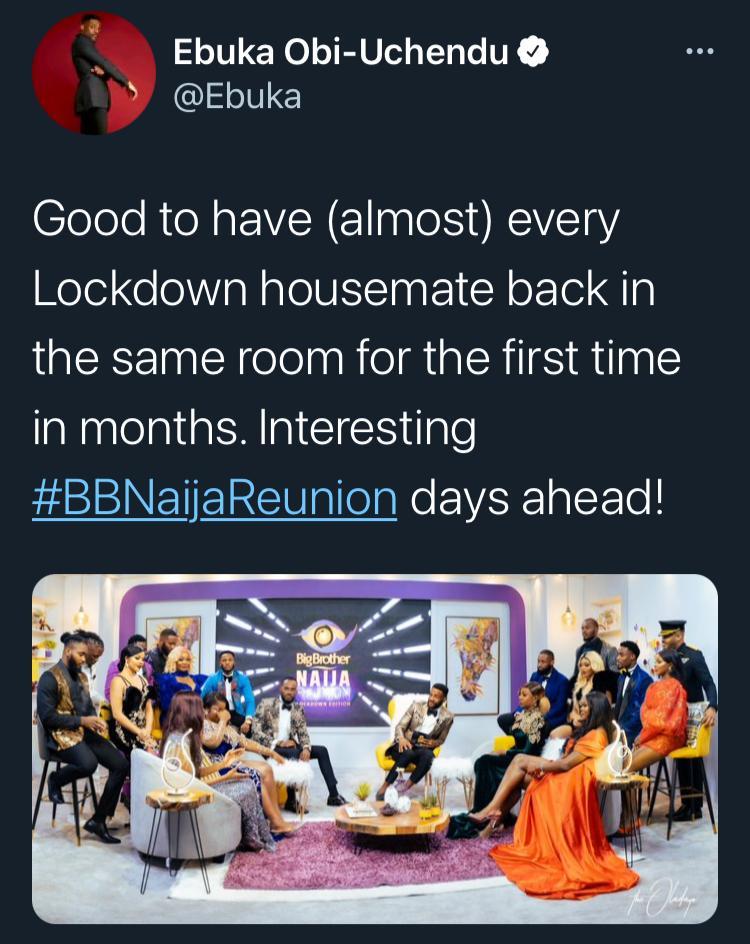 “I said yes to him” – Caroline Danjuma hints at engagement