Home BBNaija #BBNaija: Niyi clashes with Cross over who gets more slices of bread

BBNaija ‘Shine Your Eye’ housemates, Niyi and Cross engage in a heated argument over who does or does not take a certain number of bread slices. 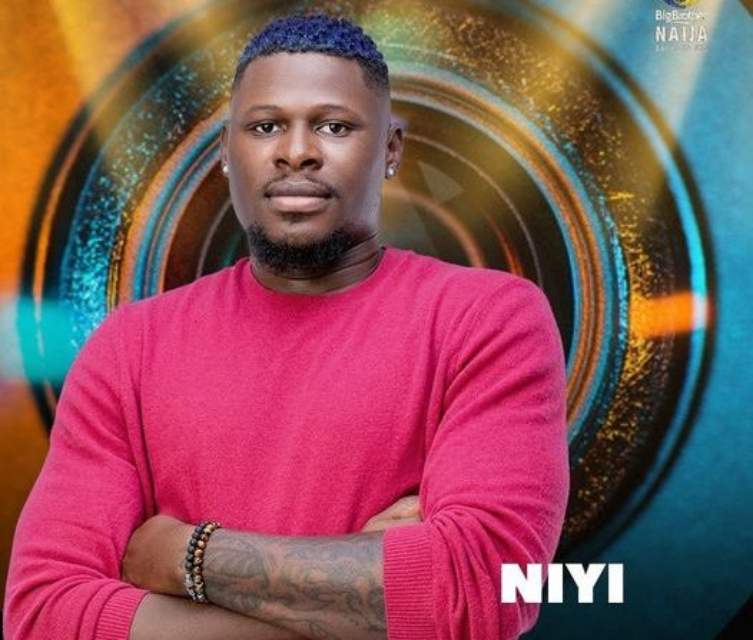 It all started when Niyi snatched the remaining slice of bread after been accused by Cross of making the law that housemates will get larger portions based on their arrival to the dining.

Cross: “Why will you say that a person that comes first is supposed to take more?”

Niyi: “What are you saying? How will I say a person that comes first is supposed to take more? Does it make sense to you?”

Cross: “That was why I was shocked because you said it.” 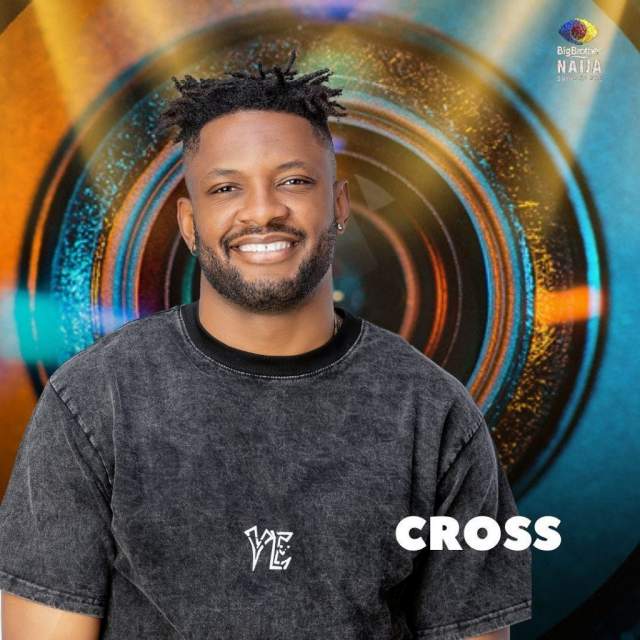 Niyi however insisted on not making such claims as he refused to show remorse despite the Cross’ persistent claim.

“But that’s what you said now,” Cross persisted.

“I didn’t say come first, come serve. I don’t like it. Stop calling my name and associating my name with bread. It’s very very sick,” Niyi insisted as he makes his way out.

Amidst the exchange, Whitemoney could be heard jokingly saying “man shall not live by bread alone.”