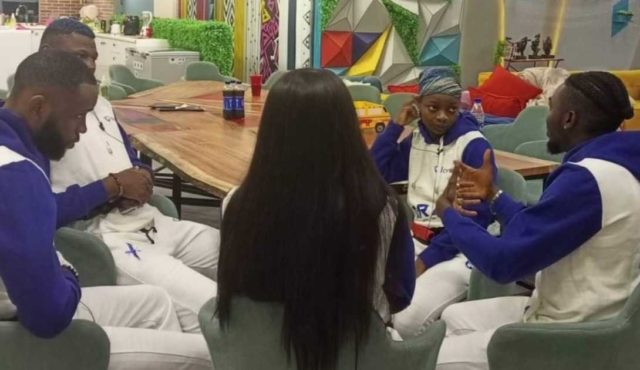 Five Big Brother Naija housemates win the sum of N1.75M after emerging winner of the task of the day named Glover Challenge. 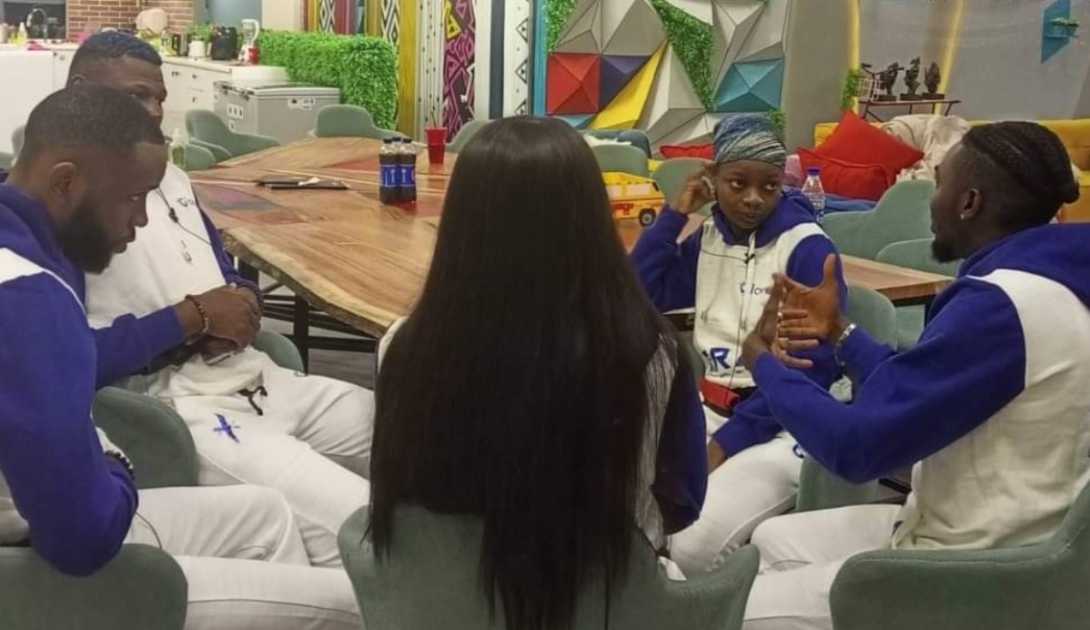 The task of the day required the housemates who were divided into a group of five to speak about GLOVER as one of the entities that sponsor the show.

The challenge had four teams – Team Blue, Team Pink, Team Orange, and Team Green. At the end of the challenge, Team Pink: Saskay, JayPaul, Niyi, Emmanuel, and Arin emerged as the winner.

The winners won the sum of $3500 which is supposed to be shared with Whitemoney and Yousef who coordinated the challenge.