Home Entertainment News BBNaija: “My first boyfriend died in 2019, it took a toll on...

Big Brother Naija housemate Angel has revealed the devastating situation the death of her first boyfriend had on her mental health. 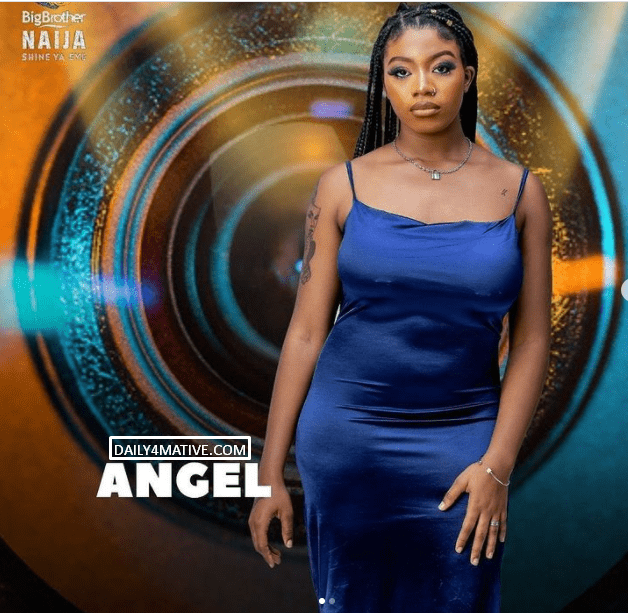 In a chit-chat with other housemates during the brief introduction about herself on Sunday night, she disclosed that she was depressed in 2019 after the death of her boyfriend.

According to her, she got depressed after her first boyfriend died in 2019.

She, however, did not disclose what led to his death.

The 21-year-old said: “My ever first boyfriend died in 2019 and it took a toll on my mental health. I started self-harming.

“My quest in finding a place in the world is one of the reasons I ended up here.

“His death got me and I was depressed for some time but I thank God I’m here.

“Coming to Big Brother made me realize my life is not stuck and gave me hope.”

She, however, added that she is single now and ready to be in a relationship.