‘Shine Ya Eye’ housemate, Tega has addressed the elephant in the room after she shared a scandalous 5seconds with co-housemate Saga during their first truth or dare game. 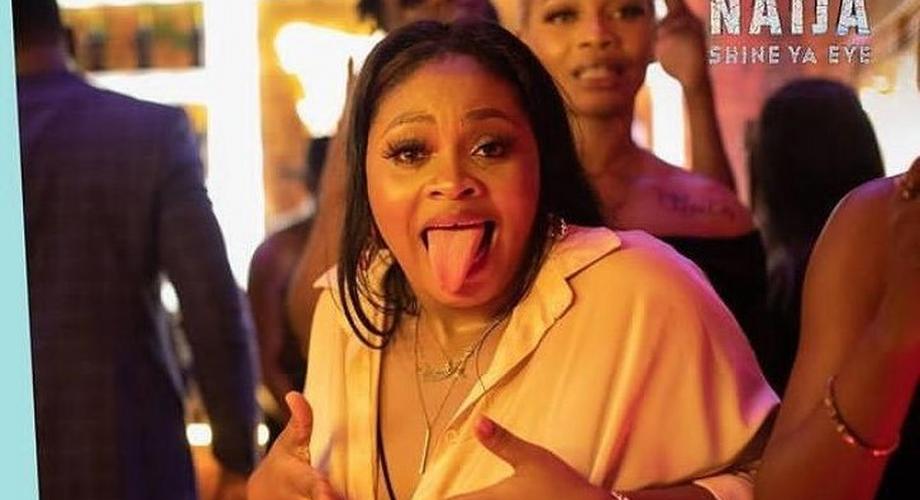 Responding to a question from Whitemoney on if her partner felt comfortable with her getting sexual with other housemates, Tega clarified that she got his blessings prior to the show.

According to the married mom of one, she and her husband had an understanding to do anything but s** in the house.

Recall the housemates stirred some steam on Sunday night with the notorious truth or dare games. During Tega’s turn, she was dared to choose a male housemate to suck her ****** for five seconds. Surprisingly, she chose Saga and went ahead with it.

Tega’s actions sparked major outrage on Twitter enough for her partner to allegedly clear the air.

According to him, Tega will still do more in the house. His post read: “My wife is an actress. If that was a movie scene, she would still do more.

“Let’s try and subscribe to Showmax, that’s the content I signed up for. Expect more. Tega I love you baby.”