Home BBNaija #BBNaija: “Maria should be careful” – Lady alleges Pere’s marriage of one...

BBNaija season six housemate, Pere Egbi allegedly married a caucasian woman in the U.S that lasted only a year for the purpose of getting a K1 visa. 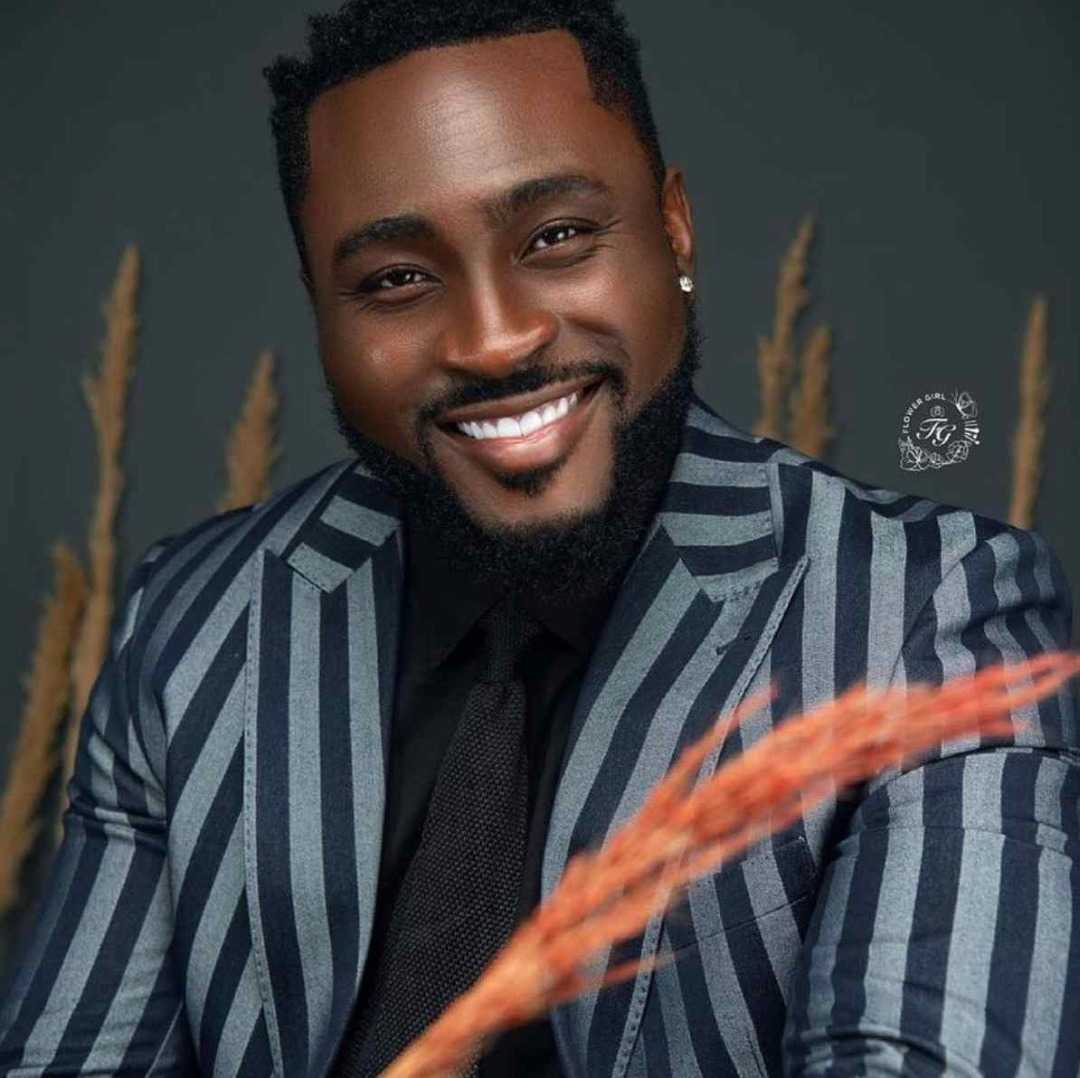 According to a Twitter user identified as @dinkybliss, the week three Head of House was married in 2010 then later filed for divorce after a year and some months just to secure himself a green card.

While adding to her points, the user insisted that Pere is making the same moves on the fellow bi-racial housemate, Maria, whom he does not have her best interest at heart.

“Maria should be careful. This mumu married a girl to get a K1 visa after that he divorced her like a hot potato. If Maria thinks Pere has her best interest at heart then she is a true beauty with no brain type,” she wrote while adding the alleged divorce certificate of Pere’s marriage.” 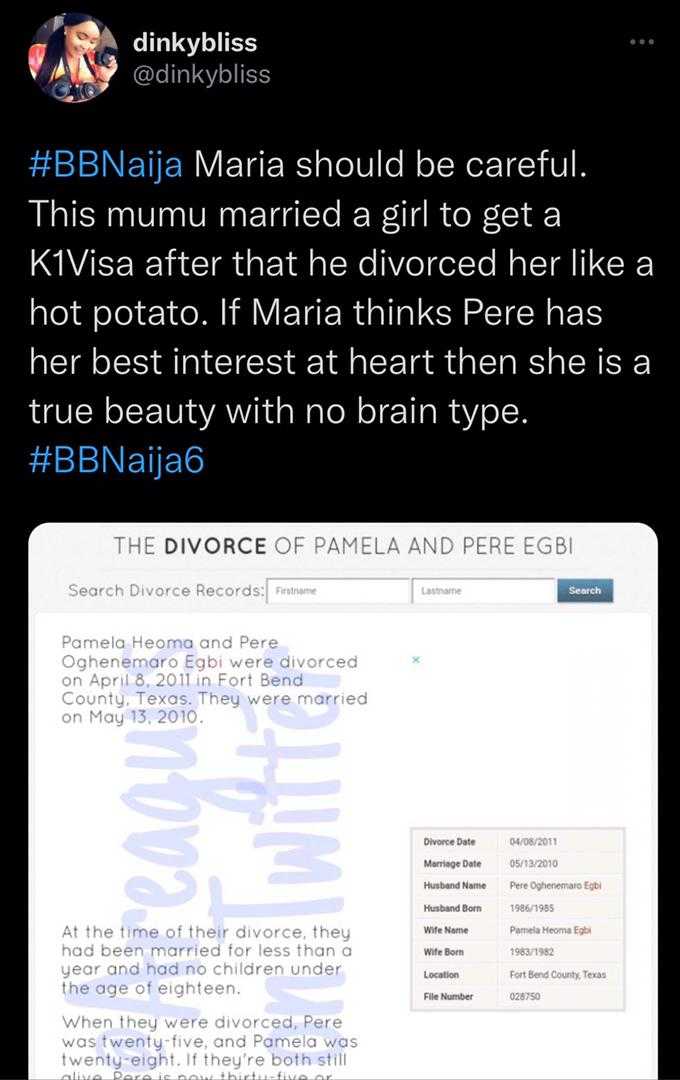 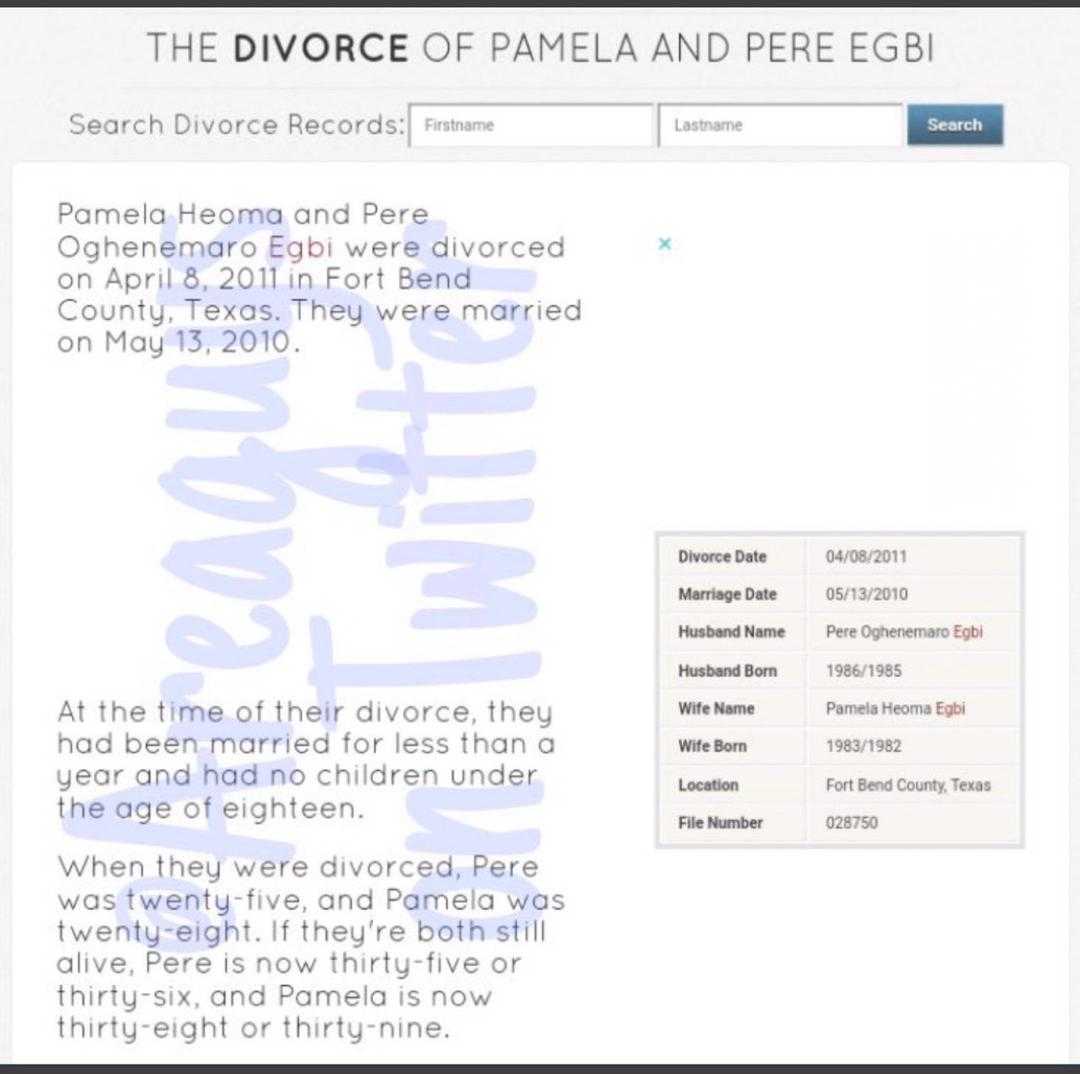