In the third week in the BBNaija house, Pere has emerged as the third housemate to become the Head of House. 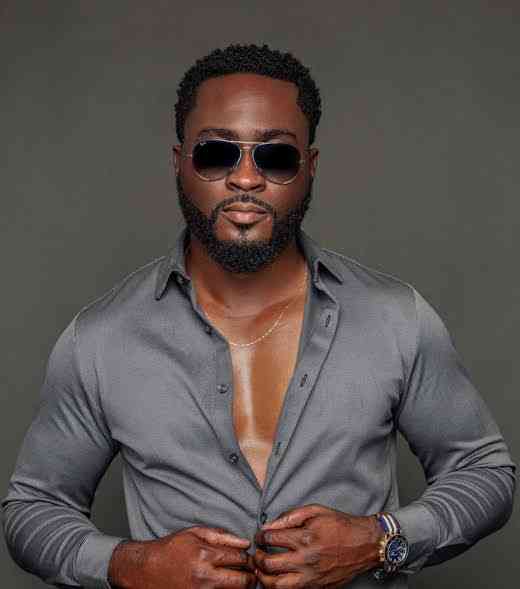 Recall that the duo of Peace and Boma had been the Head of House in the first and second week, respectively.

Pere became the new head of house after winning the Monday Head of House game.

After emerging winner, Pere hit his chest the way King Kong does in movie, which is proof he is happy to be the Head of House and of course, he has escaped been nominated for eviction this week.