BBNaija ‘Shine Ya Eye’ housemates, Whitemoney and Maria have created some sort of enmity with one another after the latter trashed the former’s cooking. 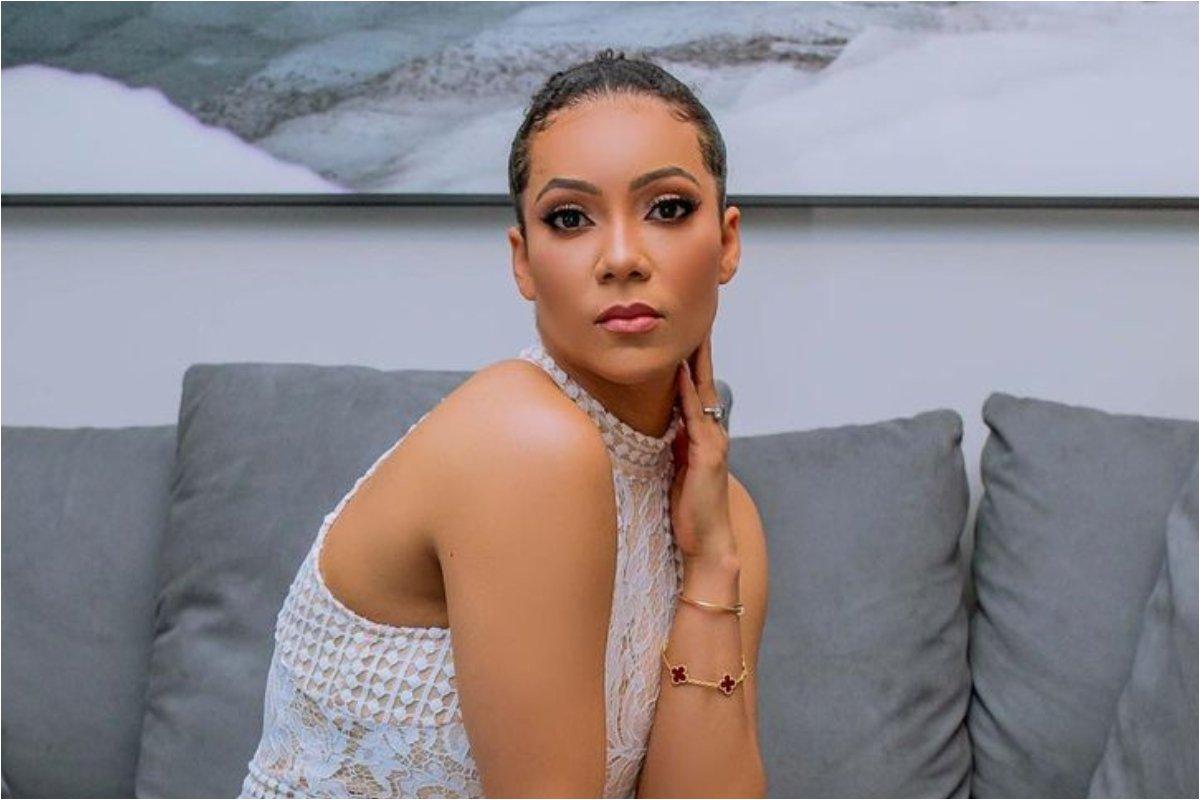 This is coming amidst the misunderstanding between the duo following Maria’s nomination of the entrepreneur for eviction.

After Maria threw the food in thrash over claims of not being able to eat as a result of hearing other housemates talking in the bathroom, Whitemoney lost his cool as he claims to have lost respect for her, and her apologies in advance would not matter to him. 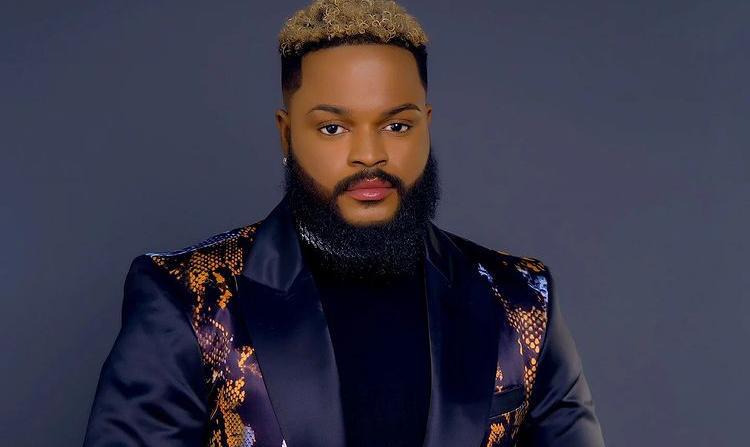