BBNaija housemate, Saskay has expressed strong conviction as regards the fact that her boyfriend won’t be in a relationship with her when she eventually leaves the house. 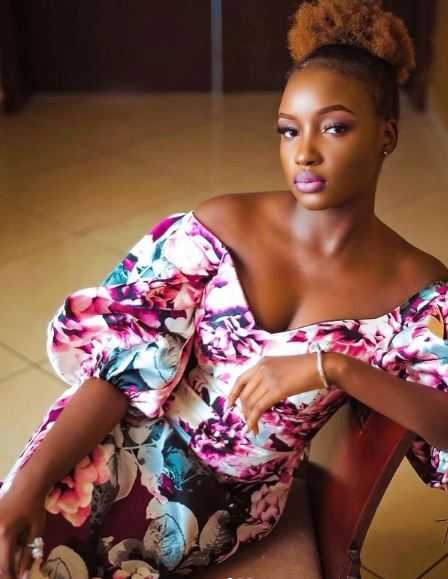 Saskay revealed this in a discussion she had with Arin. Saskay who was spotted exhibiting her artistic skill on Arin’s hair was asked if her boyfriend would actually sustain their relationship when she exits the house.

Responding to this, she vehemently uttered NO, she went on to explain that her boyfriend doesn’t even allow her to wear bum shorts in his presence. 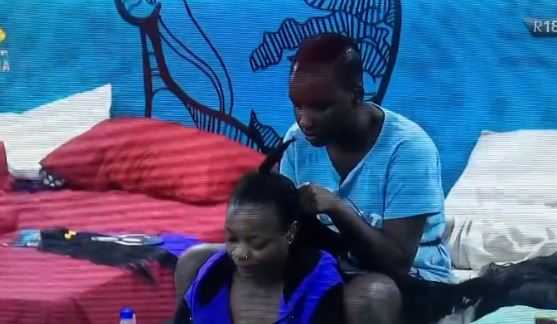 Arin who showed curiously demanded to know why this is so; if it was coming from the moral or religious perspective, Saskay however replied saying that it is due to his religion and he’s a member of the Jehovah’s Witnesses.